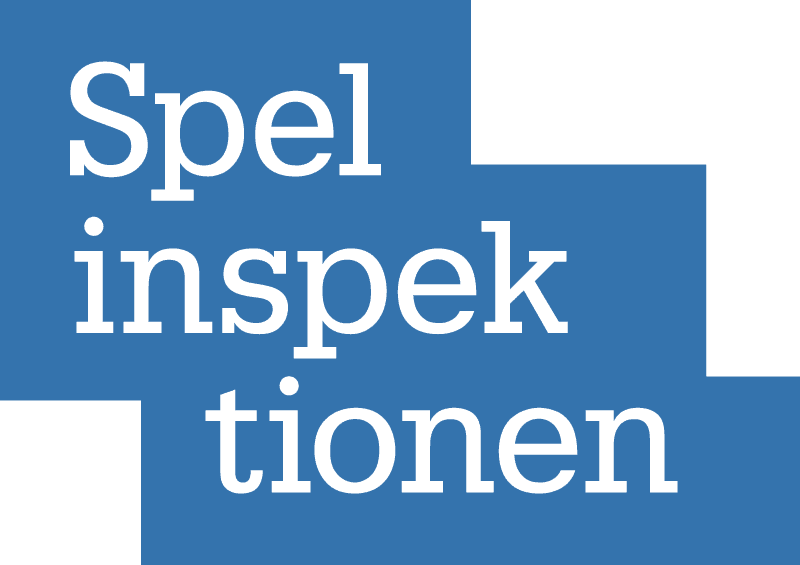 Spelinspektionen decided to introduce shorter licenses for betting companies that had committed violations in other countries which had led to sanctions. This was decided during the re-regulation of the Swedish online gambling market on the 1st of January 2019. The companies which had their licenses limited by the gaming regulator included the online casino and sports betting provider LeoVegas, which is Swedish in origin.

The Sanctions That Led to The Reduced Licence

The sanctions placed on LeoVegas were related to a case made by Britain’s Gambling Commission back in May of 2018. The company received a penalty of £600,000 for its “failings” surrounding misleading advertising and customer support.

It was found by The Gambling Commission that LeoVegas failed to return funds to 11,205 customers who were either self-excluded or who had closed accounts with the company. It was also found that LeoVegas was guilty of producing 41 misleading adverts. Additionally, the online betting operator was found to have sent marketing information to 1,894 self-excluded customers and allowed 413 customers – who had previously self-excluded – to gamble using their services without contacting the customers or implementing a cooling-off period.

These findings by The Gambling Commission have been disputed by LeoVegas, which claimed that any failings regarding self-excluded customers were the result of a “computer software error” and stated that the error was “rectified as soon as it came to the company’s knowledge.”

According to LeoVegas, all of the balances that were not returned to customers had a value of less than £1. The company stated that their failure to return these balances was due to “different interpretations of the regulations” by LeoVegas and The Gambling Commission. Marketing failings were blamed on affiliate partners, with the online casino stating that it had warned these affiliates to comply with the relevant legislation. 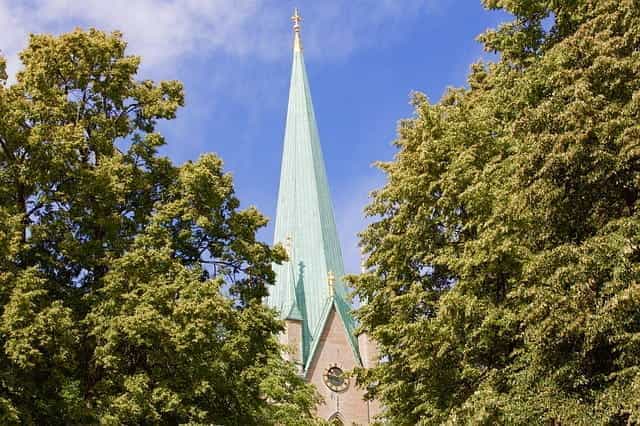 Appeal Against The Shorter License

LeoVegas made the argument, in its appeal against the ruling by Spelinspektionen, that it was unfair to impose a reduced-term limit based on just one report by a foreign gambling regulator. The company stated in their appeal, “allowing only one press release to form the basis of this decision, Spelinspektionen did not fulfill its investigative duty”.

The company also argued that some of the more serious violations that they were called out on by the British Gambling Commission dated back to 2016, which is too far in the past to merit such a license reduction. The Administrative Court agreed with this argument made by LeoVegas, despite the severity of the violations. The administrative court ruled that these violations were indeed far enough in the past and also that LeoVegas had made the necessary improvements, allowing the court to rule that Spelinspektionen did not have sufficient grounds to limit the license.

“The Administrative Court believes that these violations, both collectively and individually, are serious,” it explained. “They may also be considered to provide grounds to assume that there is a risk related to the company’s ability to comply with the requirements imposed on gambling activities under the Gaming Act.

“However, this must be contrasted with the fact that the more serious violations are attributable to 2016, that is, almost three years before Spelinspektionen made its licensing decisions,” the court continued. “In addition, nothing has emerged that indicates that the company attempted to withhold information from the Gambling Commission, or that the company would not have made corrections in principle immediately after it became aware of the deficiencies.”

The LeoVegas Group chief executive explained that the decision to overturn the ruling provides evidence that the company is operating in the correct manner.

“After our investments in regulatory compliance and our experiences from regulated markets, this decision is a receipt that we are conducting a professional business,” Hagman said. “I am proud of our teams that have delivered this in the difficult-navigating environment in which we operate. The extended license gives us continued peace of mind in the Swedish market, where we take market shares month by month.”

“We also see that several smaller players are leaving the market at the same time as the marketing has diminished. With our eight gaming licenses I look forward to a continued offensive expansion and this year alone we have gone live in several new markets and we will continue to focus on profitable growth.”– Gustaf Hagman, CEO, LeoVegas Group

The general counsel of LeoVegas, Vala Karimi, made it clear that the business understands that extensive requirements are a necessary part of any regulated targets and that they were happy to meet any targets set by the regulator.

“A regulated market has more extensive requirements in relation to responsible gaming with a strong consumer protection focus, LeoVegas welcomed the regulation even before its introduction and sees the decision of the Administrative Court as very positive and it gives us an opportunity to continue to focus on compliance.” She said.

Spelinspektionen has indicated that it is considering an appeal against the ruling by the court.

This is not the first case of the court overturning the decisions of Spelinspektionen in the recent past. In July, the court overturned the gaming regulator’s ruling which awarded four gaming operators one-year licenses.

Operators Ellmount Gaming, Aspire Global, Gaming Innovation Group’s MT SecureTrade and Hero gaming were granted 1-year licenses to operate in Sweden by Spelinspektionen due to concerns over each business’s finances.

Each company’s financial strength was ascertained based on the results of the subsidiaries, rather than those of the parent company. The regulator decided to implement limited operating periods as a result of the subsidiaries announcing losses.

Spelinspektionen was accused of not carrying out proper due diligence on the wider businesses whilst undergoing the licensing process. The court in Linköping noted the financial position of the subsidiaries was indeed weak, it ruled that due to support from the larger parent companies, limiting licenses to just 1 year was unfair on these companies.

As a result of the rulings by the court, three of the gaming companies had their licenses extended to 31st December 2021, and one until 16th January 2022. 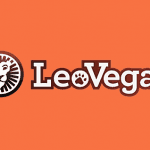