The LeoVegas Group is exploring its options surrounding issuing a senior unsecured bond in order to spur the operator’s growth development strategy. Its first major move has been to appoint a pair of banks to serve as joint bookrunners in the bond issuing process. 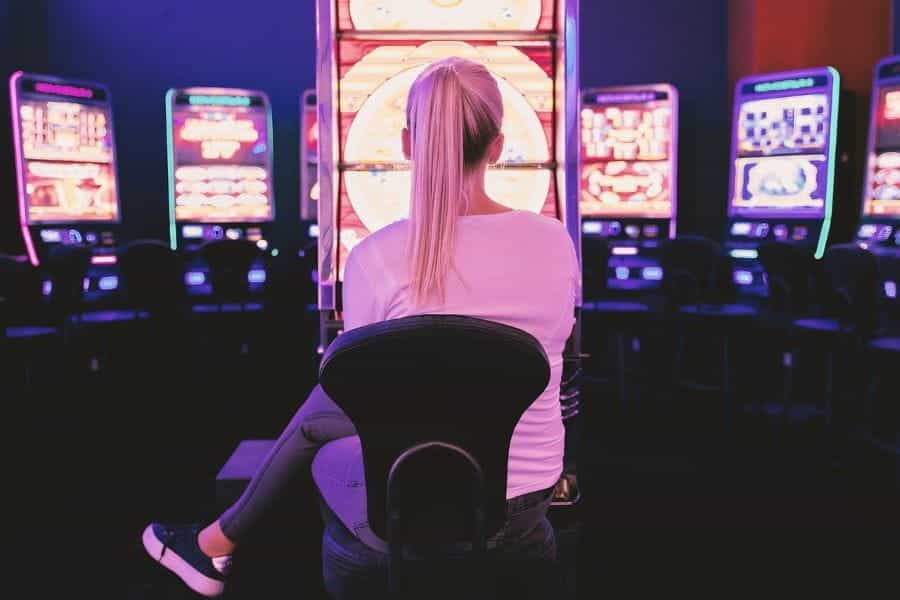 Aiding the LeoVegas Group in their growth venues are the Swedish financial institutions Skandinaviska Enskilda Banken (SEB) and Swedbank, who have already made moves to arrange investor meetings ahead of the potential bond issue by LeoVegas. The bond in question would be a senior, unsecured one and is expected to hold a value of SEK500 million (£44.0m/€49.2m/$58.7m), housed within an SEK1.2 billion framework and maturing after three years. Depending on market conditions, this move may be followed by a capital market transaction.

If successfully issued, the proceeds from the potential bond would go towards refinancing existing debts and fund future M&A activities. In addition to LeoVegas Group’s bond dealings, the operator has also entered into a new three-year revolving credit facility estimated at €40 million. In a press release, LeoVegas chief executive Gustaf Hagman characterizes the potential bond issue as allowing the operator to

“ensure long-term and stable financing for LeoVegas. We strengthen the company’s financial flexibility and diversify our financing with the combination of a bond and new bank loans.”

Expanding on his delivered statement, the chief executive hopes the move will enable the operator to

“deliver on our expansion strategy where we focus on regulated markets and markets soon to become regulated.”

Finally, the Swedish operator added that it would seek to maintain a leverage ratio of net debt to adjusted earnings before interest, tax, depreciation and amortization (EBITDA) of 1.0x. However, if the group chooses to pursue larger acquisitions or new initiatives in the near future, this leverage ratio level may well be exceeded.

As the Swedish operator gears up for its major bond-issuing move, it has also clarified that its remaining existing financial targets stand unchanged. The operator aims to continue its outperformance of the wider gambling market, all while retaining its long-term EBITDA margin of at least 15% and returning at least 50% of profit after tax to its shareholders in the form of dividends.

LeoVegas Group’s latest quarterly revenue growth report shows how the operator continues to experience growth, albeit mild, in a year that has seen many losses across the European gambling market. The group’s total revenue in the three months leading up to 30 September reached €88.9 million (£80.2m/$104.4m), which is up 0.8% from the third quarter of last year. Accounting for 77% of the total revenue of the period was LeoVegas’ core casino product, followed by live casino with 16% and sports betting with 7%.

These latest revenue reports prove how LeoVegas has seemingly rebounded from a challenging Q2, during which the outbreak of the novel coronavirus (Covid-19) across Europe caused sporting events to be postponed or canceled entirely. Further complicating matters were the temporary restrictions Sweden introduced earlier this year in response to the viral outbreak, causing the LeoVegas Group’s net gaming revenue (NGR) to drop down by 20.0% compared to last year.

The restrictions imposed in Sweden earlier this year in response to the coronavirus pandemic targeted the country’s online gambling market, with aims to protect players against gambling-related pitfalls during the pandemic. The result was a mandatory weekly deposit of SEK5,000 (£428/€476/$540) for consumers, while licensees were only able to offer bonuses up to SEK100. Also imposed was the requirement for players to set themselves time limits on how long they play online casino games through licensed Swedish operators.

The LeoVegas Group has been one of the most vocal opponents of the Swedish government’s restrictions, warning that imposing an SEK5,000 monthly deposit limit on licensed operators threatens to create room for offshore competitors to take market share. Its suggestions to combat such a trend come in the form of the government turning its attention away from restricting the legal market, instead focusing on targeting offshore operators. The group has recommended Swedish gambling regulator Spelinspektionen to immediately begin giving out warnings to unlicensed businesses and bolstering payment blocking efforts, with additional support taking the form of disclosure obligations in order to ensure banks are cooperating with such efforts.

Having only been in place since the 2nd of July, the Swedish government recently revealed that it is already considering extending the restrictions until at least June 2021 — prompting further outcry by operators from across the Swedish gambling spectrum. LeoVegas has in turn suggested that the Swedish Gambling Act be amended in order to introduce licensing for platform providers, games developers, affiliates and payment intermediaries.

Furthermore, the group stressed that the government needs to go further in their efforts in curbing illegal offshore gambling, such as exploring the possibility of blocking infringing IP addresses and working with the Swedish tax authorities to prioritize cases where players have won significant sums through offshore operators. And finally, the operator criticized the current provision restricting licensees to offering a single bonus upon sign-up, arguing that it be removed to help the regulated market attract players away from illegal offshore businesses. 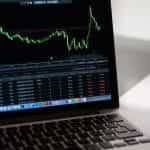