The Stockholm-based gaming operator LeoVegas Group has migrated its RocketX-managed brands to its own platform in an effort to reduce costs. This move is just one measure that the operator is undertaking as it attempts to reduce its running costs over the coming months. 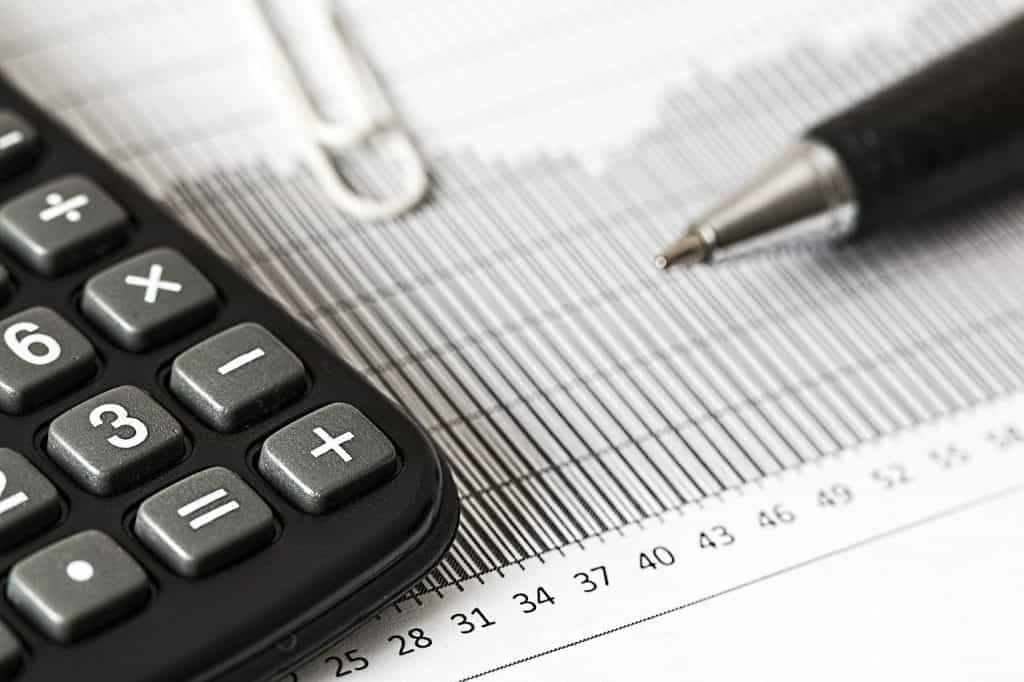 LeoVegas is making an effort to reduce its operating costs by migrating RocketX brands. It has also withdrawn Royal Panda from the UK market for the same reason. ©stevepb/Pixabay

The brands that LeoVegas-owned supplier RocketX provide services for are due to be migrated to the LeoVegas Group’s own multi-brand platform Rhino. This platform is entirely owned and run by LeoVegas.

The brands that are due to be moved include 21.co.uk, Pink Casino, Slot Boss, BetUK, Legs Eleven, and Slotto.

Gustaf Hagman, the LeoVegas Group chief executive, said that the moving of the brands from the RocketX platform to Rhino would save the operator around €2m through economies of scale.

“The consolidation of brands into one and the same platform will contribute to large economies of scale in the group – both by allowing us to fully utilize our multi-brand technology and through a more efficient organization,” Hagman said.

“Already during the second half of last year, the LeoVegas and Rocket X managed brands in the UK began to perform favorably, and the new structure gives us a good starting point to increase both growth and profitability in the UK market during 2020.”

RocketX on the Bede Gaming Platform

At present, RocketX is hosted on the Bede Gaming platform, after a deal was announced in April 2018. This deal saw the operator joining the likes of the Rank Group and Sun international on Bede’s platform.

This deal was designed to help RocketX take advantage of Bede’s suite of marketing tools and premium content from first-class gaming suppliers, such as Yggdrasil, NetEnt, Evolution and, IGT.

At the time of the deal, Ross Haselhurst, the commercial director of Bede Gaming, said:

“LeoVegas is an innovative, mobile-focused operator at the cutting edge of the online sector. They now have the market’s most effective customer acquisition models through Rocket X and a culture that aligns well with Bede, and we are thrilled to be supplying them with our unparalleled platform services.”

“I would personally like to thank the whole team from both sides who worked tirelessly to bring this partnership to fruition, and offer our congratulations to IPS founders, Joe Saumarez-Smith, Dan Smyth and Michael Brady. The growth on our platform has been phenomenal, and we are confident that, under the LeoVegas umbrella, Rocket X will build on this success in the UK and beyond as they continue to enhance their outstanding online casino offering.”

In response, Mark Good, the CEO of RocketX, said: “We are committed to building the industry’s most intuitive and comprehensive online gaming experience, and have started 2018 strongly with a series of important agreements.”

“The flexibility and solidity of Bede’s platform is an important factor for our growth and we are delighted to be working closely with such a highly regarded provider. We are looking forward to the strengthening and successful relationship between all three companies.”

Royal Panda in the UK

The cost-cutting moves being made by the LeoVegas Group follow the decision to withdraw the Royal Panda brand from the UK market. This was announced on the 8th of January 2020.

Royal Panda is due to cease all of its operations in the UK at 9 AM on the 31st of January 2020 and customers will be unable to access their account and withdraw funds prior to this date.

Royal Panda stopped accepting new players as of the 8th of January, while customers will not be able to make deposits or place sports bets after the 20th of January.

If players do not withdraw their remaining balance before the end of January they will have their funds released directly to them via the payment method that Royal Panda has on record. The operator will contact all other players that it is unable to send the funds to so that it can make alternative arrangements.

“We’d like to thank you for playing with Royal Panda, remind you that you should withdraw your cash as soon as possible, and wish you every success in the future,” Royal Panda said in a message to customers.

“As part of the LeoVegas Group, we thoroughly recommend you check out LeoVegas.com, who provide a fantastic alternative for players seeking an entertaining casino experience.”

LeoVegas said that Royal Panda had sales of approximately €1.1m in the UK during the fourth quarter of 2019, but it also incurred losses. As the brand was not expected to generate significant revenue during the first quarter of 2020, the decision was taken to pull it from the market.

In spite of this, revenue for the remaining operations in the UK, including LeoVegas and the RocketX brands, grew 15% during the fourth quarter compared to the third quarter.

Overall, LeoVegas said that its cost-cutting initiatives – including Royal Panda withdrawing from the UK market – will lead to an annual saving of approximately €3.7m. One-off restructuring costs of €6.1m will be applied to the company’s fourth-quarter accounts, however, while the business says it will incur an impairment loss of around €10m on its investment in Royal Panda. This is because of a loss of value from leaving the UK market.

LeoVegas reported a year-on-year increase in both revenue and for operating profit for the third quarter of 2019. This came after experiencing growth across most of its core markets. LeoVegas said organic revenue growth in local currencies stood at 13.0%, but, if it excluded the UK, organic growth would have been up to 27%. 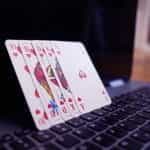