The House of Lords Select Committee on the Social and Economic Impact of the Gambling Industry has just published a report detailing a wide array of measures in which the industry should combat gambling harms. Recommendations include reclassifying video game loot boxes, a ban on gambling company shirt sponsors and enhanced NHS treatment for problem gambling. 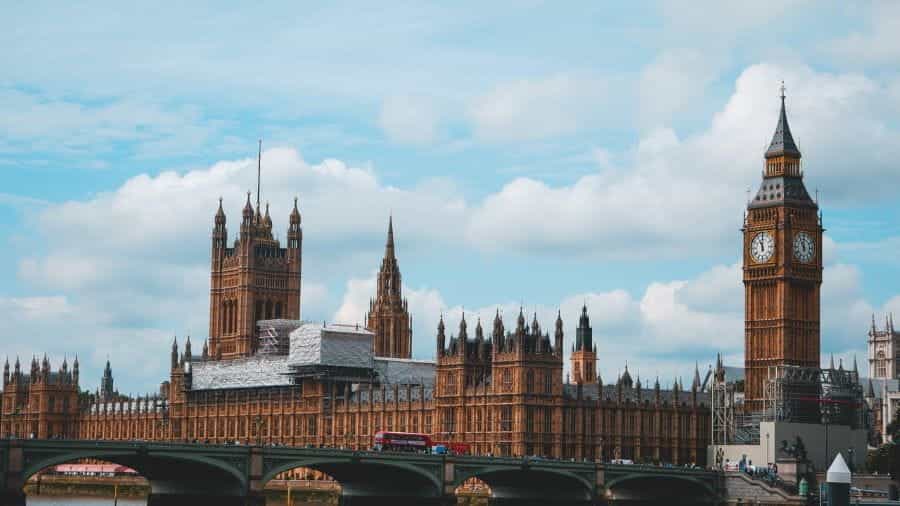 The Lords’ report will spell big changes for the industry. ©Georg/Pexels

After a year in the making, the House of Lords Select Committee has published its report ‘Gambling Harm – Time for Action’. The report recommends drastic changes for the industry and the regulator. It will make worrying reading for some and will be highly influential on the upcoming review of the 2005 Gambling Act.

“The behaviour of some gambling operators, where vulnerable people were targeted with inducements to continue gambling when the operators knew they could not afford to, shocked the Committee.”

Lord Grade has also recommended that a levy be imposed on the industry in order to combat gambling harms. He said that improvements are needed to enable the NHS to better treat gambling addictions, with the cost covered by industry profits. The report consists of 66 recommendations that if taken up, will change the future of gambling in the UK.

The report covers a wide range of issues facing the industry, whilst also addressing certain current topics. For instance, the Committee wants loot boxes brought under regulation. This would mean categorizing them as ‘games of chance’, just like other countries, such as Belgium, already have. Research shows that there is a link between loot box spending and problem gambling, and it is an issue that the Lords think needs addressing urgently.

In terms of betting, the report calls for the launch of a statutory independent Gambling Ombudsman Service. A ban on ‘bet to view’ streaming contracts could also be imposed, alongside improved supervision from the Gambling Commission on ‘single manning’ in LBOs.

Recommendations in the gaming sector include that all new games should be tested for harm indicators before they are made available to the public. The speed of online games should be matched with of that land-based games, and should also be subject to equivalent stake restrictions.

Those working in marketing should also be aware of potential changes. The report recommends that all affiliates should have a license from the Gambling Commission. Independent research should be conducted into connections between advertising and gambling harms. Venue advertising and sports kit sponsorship could also be banned, although and exception would be made for horse and greyhound racing. Non-Premier League football and other sports would also be exempt until 2023.

The minimum age to play the National Lottery could be raised to 18, up from 16. The Gambling Commission should conduct annual analysis on lotteries’ admin and advertising costs, and gross profits tax should take the place of lottery duty.

While operators may view this report from the Select Committee as an attack on the industry, the regulator has not come away unscathed either. A new funding structure and performance review every three years for the Gambling Commission have been suggested. The Commission has also been told to review the fines it issues, as these should be made to reflect the size of the operators receiving them.

The report also sets out a series of measures that could be utilized to tackle problem gambling. These include a problem gambling levy, improvements in NHS treatments and the return of the British Gambling Prevalence Survey. Affordability checks carried out by operators will need to follow more defined guidelines and player affordability data could be shared between companies. Data should also be provided to researchers. Banks would also play a part in creating a new industry-wide system to block gambling transactions.

The Lords’ report has been published just shortly after the House of Commons Public Accounts Committee published its own scathing report, calling for an overhaul of the 2005 Gambling Act. Describing the Gambling Commission as ‘toothless’, the report also hit out at the DCMS, which it called ‘complacent’.

Mixed Response From the Industry

The Betting and Gaming Council, an industry association that represents the majority of the UK’s betting shops, casinos and online operators, has reacted positively on the most part to the publication of this report. CEO Michael Dugher has called for the government to bring forward its planned review of the 2005 Gambling Act. In particular, the BGC agrees with the Lords’ stance that gambling should be made safer for all taking part, without sacrificing enjoyment. In a press release, the BGC stated:

“The Betting and Gaming Council welcomes the House of Lords report as a substantial and important report on the future of gambling regulation. There is much in it that we support and whilst we don’t agree with every recommendation, we feel this is an important contribution to the debate and the approach the Lords took was constructive.”

The Gambling Commission has welcomed the report, stating that it is already taking steps to improve its regulation of the UK’s industry. Speaking on behalf of the regulator, CEO Neil McArthur said that over the coming weeks it would be implementing measures to improve customer interactions, bolster affordability checks and remove features that could lead to addiction from games.

McArthur also made it clear that the Gambling Commission would need more resources allocated to it in order to bring in all the changes recommended in the report. However, it is working with the DCMS to negotiate funding.

“While there is only a small minority of customers who run into problems, it is important that we put a safety net around them. We fully support the recommendation to bring forward the UK Government’s Review of the Gambling Act and we will play a full and active role in this process.”

Alexander also praised recommendations for the regulator to be reviewed every three years, as well as the call for more independent research. GVC claims that it has already implemented some of the report’s recommended measures, but that it would like to see more put in place throughout the industry. 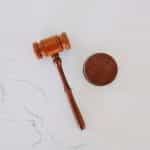