In late March, 2021, Lottery.com announced that it would be acquiring two Mexican lottery operators, JuegaLotto and Aganar, and plans to expand operations. The terms of the deal mean that Lottery.com will expand both lotteries to players across not just Mexico, but all of Latin America. In total, 26 countries in Latin America participate in some form of lottery market — a lucrative potential customer base for the freshly-acquired companies. 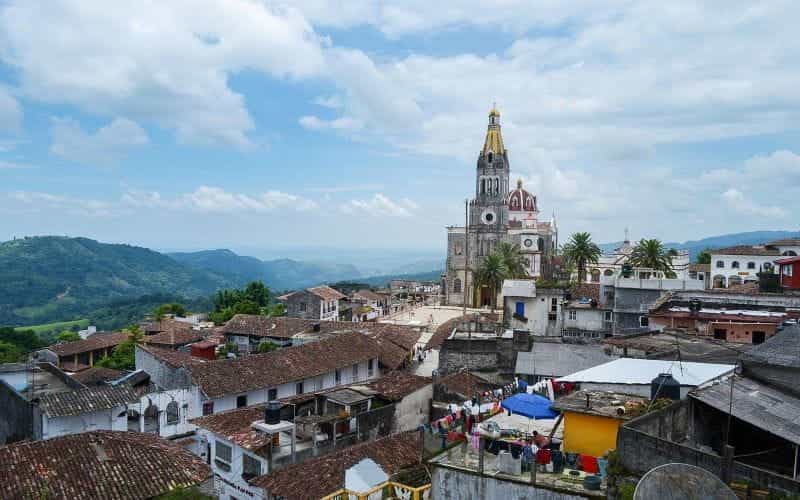 Lottery.com will expand into Mexico with two new alliances. ©CrismarPerez/Pixabay

In late March, 2021, it was announced that Lottery.com would be acquiring two different Mexican lottery providers: JuegaLotto and Aganar. With this agreement, it was determined that the US-based lottery site would aid the companies in expanding throughout Mexico and Latin America.

The two companies acquired to make this deal happen are Aganar and JuegaLotto, two lottery providers active in Mexico. Aganar has a partnership with the Mexican National Lottery, and has government permission to sell its draw games and instant win tickets. Aganar also has an iGaming license, where it operates an online casino and sportsbook.

JuegaLotto, conversely, does not have access to online gaming, nor does it have a Mexico-specific lottery partnership. Instead, the company has access to distribute international lottery tickets to gamblers in Mexico, thanks to a federally-granted gambling license. JuegaLotto also has outposts to sell lottery tickets in other Latin American countries.

Lottery.com is an American company headquartered in Austin, Texas and led by CEO and founder Tony DiMatteo. In some ways, Lottery.com is a middleman: connecting players to legal lottery options available to them. The site also works with state regulators to keep lotteries up to date and technologically advanced.

Already, Lottery.com has impressive and well-established relationships with international lotteries around the world. For each country — from Argentina to Russia, South Africa to Ecuador — Lottery.com offers a wide variety of lottery options, signaling that its partnership with Aganar and JuegaLotto will fit comfortably into its Mexico options.

Even more recently than this Mexico arrangement, Lottery.com announced that it would be partnering with European gambling company Ritzio International, to grow its business in Europe, primarily in Germany, Belarus, and Romania. Ritzio offers more than 150 gambling locations in these countries, earning the equivalent of $107 million annually.

Though the site boasts partnerships with a number of lotteries in Latin America, including in Costa Rica, Ecuador, Argentina, Brazil, and Uruguay, its deals with JuegaLotto and Aganar mark the company’s first foray into Mexico. Now, Lottery.com can connect these Mexico lottery options — and Mexican gamblers — to lotteries and players worldwide.

In February, Site Partners With Trident And Goes Public

Just a few months before all of this, Lottery.com made the dramatic announcement that it would be transitioning to being publicly traded. This decision came via the company’s brand-new partnership with Trident Acquisitions Corp. According to a press release at the time, Lottery.com already boasts an impressive roster of investors and board members.

This includes DraftKings CEO Jason Robins and Jamie Gold, also known as The Poker Philanthropist. A summary of the benefits of investing with Lottery.com emphasized the extremely promising future ahead for international lottery business. According to Yahoo! Finance, Lottery.com anticipates that it will earn $71 million in 2021.

In Mexico, a country that remains hard-hit by the COVID-19 pandemic, companies like Lottery.com and others are helping to move the gambling industry online to salvage revenue. In mid-April, European gambling company Betsson partner with Mexican casino operator Big Bola to offer online casino options, as one example.

Even though Mexico remains affected by the COVID-19 pandemic, it hasn’t stopped companies from making partnerships with retail gambling locations to install new and groundbreaking gaming cabinets. One of the more recent international installs came from Brazilian developer FBM, which announced that it would be moving into Mexico. 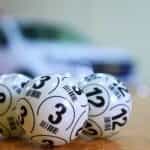