The biggest gambling metropolis in the east has come under financial pressure, according to a recent report released by Bloomberg analysts. The city of Macau, which this year celebrated its 20th-year anniversary Portugal handover, has seen its economy been caught in the midst of the ongoing US – China trade spat. Despite the warning signs, large firms such as MGM Resorts International, Las Vegas Sands Corp, and Wynn Resorts still invest heavily into the region and will be seeking to revitalize growth in the next quarter. 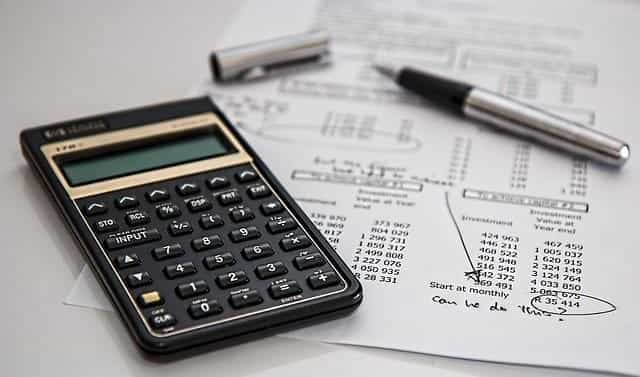 Macau is experiencing serious financial trouble that could lead to an existential crisis. ©stevepb/Pixabay

20 years since returning to Chinese control, an action that launched Macau as the gambling hub of East Asia, the casino operators located in the region are facing their biggest existential threat to date. Macau’s casinos are currently facing the first signs of negative growth, in a swing expected to be around negative 3%. The reasons are many and complex, but several financiers have pointed to increased competition in Asia from the likes of Vietnam, which has successfully pried away many of Macau’s high-rollers.

Another reason for the decline is the macroeconomic situation currently embroiling China. The economy has shown signs of stalling since 2016, and the previous years the situation has been slowly getting worse. After the government crackdown against corruption, several economists have alluded to a Chinese growth scare, as the world’s fastest-growing economy began to slow down, the knock-on effects have been tremendous. One thing is for certain, there is less liquid cash available in the hands of wealthy Asian businessman, a large proportion of the Macau gambling hub clientele.

Analysts at financial market intelligence firm, Bloomberg, have been monitoring the situation in Macau. The surveyed forecasts recently released by them reveal that following the 14% growth in 2018, the negative growth of 3% is anticipated for 2019. Further predictions suggest that 2020 could be a small recovery of 3% growth, but that remains to be seen.

The wider economic environment has undoubtedly contributed into this sudden reduction in growth. US sanctions against Chinese imports despite dismissive rhetoric from the Chinese government, has had a significant impact on specific sectors of the Chinese manufacturing industry.

Internal political pressure has also had its part to play in all of this. The Hong Kong protests have blown up into an ongoing act of noisy defiance against the authority of China’s ruling communist party. These protests have at times been particularly violent, and widely publicized despite intense censorship efforts by the Chinese government. All of this has led to disruption of tourists going into China from overseas. Macau is the only legal place to gamble in China, and has for a long time relied entirely on a few thousand wealthy tourists for huge proportions of its revenue. That section of the market has now mostly moved to other emerging markets in Southeast Asia and Vietnam. This kind of exposure to revenue depletion is hard to mitigate against, and the current global eco-political environment has exacerbated it entirely.

As one of the chief analysts working on the report released this month stated:

All of the juice has been squeezed out of the orange, Macau is starting to resemble more mature competitive markets such as Las Vegas and Atlantic City.David Bonnet, Contributing Analyst, Bloomberg

For now, Macau’s operators are hoping for a swift end to the ongoing trade war between China and the US. The economic implications have not been good for China, but the immediate impact of the dispute has been felt particularly bad in the Macau gaming market.

The gambling titan and Chief Executive Officer of Melco Resorts and Entertainment Ltd has cited the trade war as being the biggest detriment on his business throughout 2019. If a first-stage trade deal between the US and China can be agreed, it will undoubtedly sow the seeds of consumer confidence and give hope for the financial performance of Macau’s gaming sector in 2020. 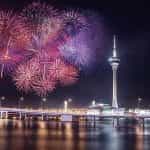 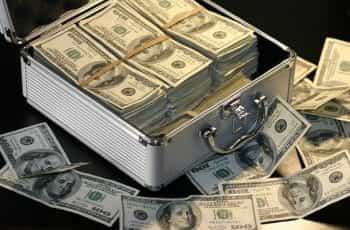 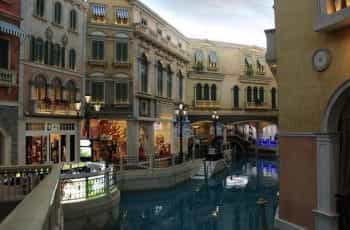 LVS Will Push On in Asia Following Adelson’s Death