The traceable, government-controlled currency being adopted across China is already causing paranoia amongst Macau’s largest gambling operators. In an effort to stamp out money-laundering, capital flight, and corruption across the industry, China’s government will seek to implement a digital yuan currency that is similar to the cryptocurrency architecture in the sense that funds are much easier to trace, with transactions easily monitored by the authorities. 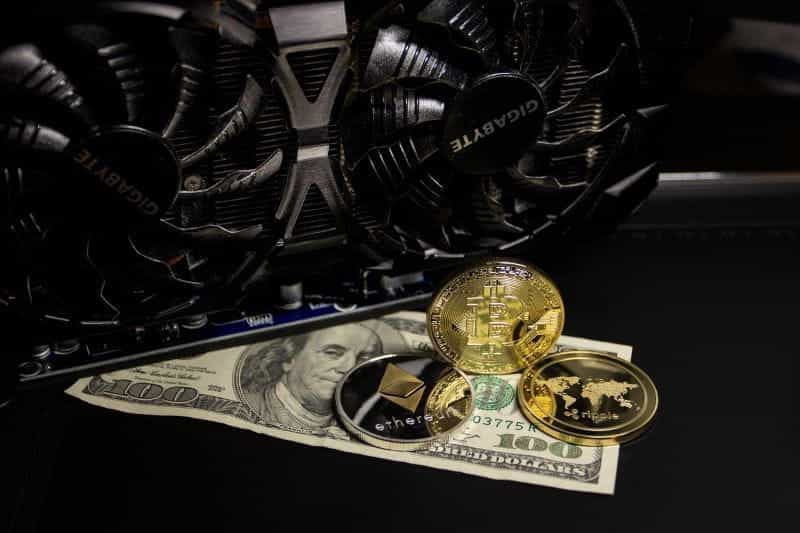 China is making moves to significantly expand its oversight and control of international monetary initiatives; it will achieve this through the implementation of a new digital yuan currency. ©WorldSpectrum/Pixabay

The year has been one of the most financially strenuous in recent memory for the entire Asian gambling sector. Macau saw revenues fall off a cliff at the start of the year, as the government enforced lockdowns meant rich Asian gamblers could no longer freely travel to the region. Whilst the recovery is bubbling along precariously, this latest revelation has severely upset the Asian gambling sector hierarchy. The prospect of a new government policy forcing customers to use a digital yuan currency at the casinos will definitely impact profit if it is implemented.

Whilst no official red-tape changes have been announced yet, some junkets who already operate as money-transfer vehicles in the market have begun repositioning their business and are no longer available to service Chinese clients. They are echoing the calls being made by casino bosses that imposition of a government-controlled currency could potentially cripple the financial stability of the Asian casino sector following an unprecedented year of demand-shocks.

The feeling within the business leader circles across the industry is that the government has failed to recognize the fallout these structural changes will have on the overall stability. It cannot be directly forecasted how many customers will absolve themselves from gambling as a result of these changes, but one thing is for certain, transferring money from the Chinese mainland to Macau will become much harder if this change is confirmed.

Several casino companies that garner a lot of power and influence within the sector have already indicated that they have been contacted by the Gaming Inspection and Coordination Bureau, Macau’s regulator. The approaches made so far have been inquiries into the feasibility of a large-scale switch to the new currency system. The system which will use digital yuan-denominated in Hong Kong dollars.

The Macau regulator has been quick to put rumors to rest surrounding the implications of this switch in policy. They claimed that reports they were seeking to upend the financial structures of Macau’s casino sector are inherently untrue, but they didn’t provide any further clarification or rebuke to the criticisms.

Discussions on how to proceed with the new legal framework are still in the early stages and there is no formal plan on how the digital yuan currency will be implemented. But despite this uncertainty, the very notion that large scale changes are coming to the sector has been enough to send casino stocks into a downtrend, the news sparked big losses in the equity exchanges for the largest publicly traded gambling entities on the Hong Kong stock exchange.

Specific equities drops were reported around the world this week, Wynn Macau and SJM Holdings fell by 2.5 and 1.4 per cent respectively. In the junket operator sector, Macau’s largest such company Suncity reported a drop of around 2.8 per cent. All of this is linked to a slowdown in revenue generation mechanisms across the sector.

The main reason for the structural changes in the payment systems used across the Macau gambling industry is so the Chinese government has greater control over the cash-flows, and can quickly identify where and how money is being spent by its citizens. The changes would also reduce the reliance on junket operators, who currently facilitate high-value money transfers between Chinese yuan and Hong Kong dollars.

But the true purpose of the money transfer system is likely to be geared towards greater monitoring of the cash-flows outside the borders of China, especially when those funds are directed towards gambling companies. China currently bans gambling on the mainland and has been trialing different policies for a number of years to stifle the ease with which rich citizens can transfer money across the borders to these entities in Macau.

One industry insider has already coined a brilliant punchline quote that is doing the rounds in the international press covering the story, saying “that if the water is too clean, there’ll be no fish.” The big gamblers are unlikely to want to use the casinos in Macau if they are too transparent. The digital yuan currency hasn’t yet been introduced in mainland China, but rolling it out in Macau would achieve a major policy objective in one fell swoop.

The move to expand the digital yuan is one of the most ambitious monetary policies enacted by China in recent years. Many see the move as a direct challenge against the US dollar’s dominance of global payments in the international financial system and would be a significant step in re-claiming control of the $27 trillion domestic payments ecosystem.

For Macau’s high-rollers, casinos, and gambling promoters the immediate impact is likely to be very significant. This group already accounts for more than $17 billion in total revenues for the gaming industry in Macau. With the tightening of restrictions being tipped to happen soon, neighboring countries such as Cambodia and the Philippines could experience a surge in high-roller activities within their main casino companies. 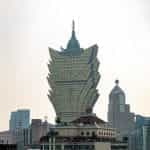