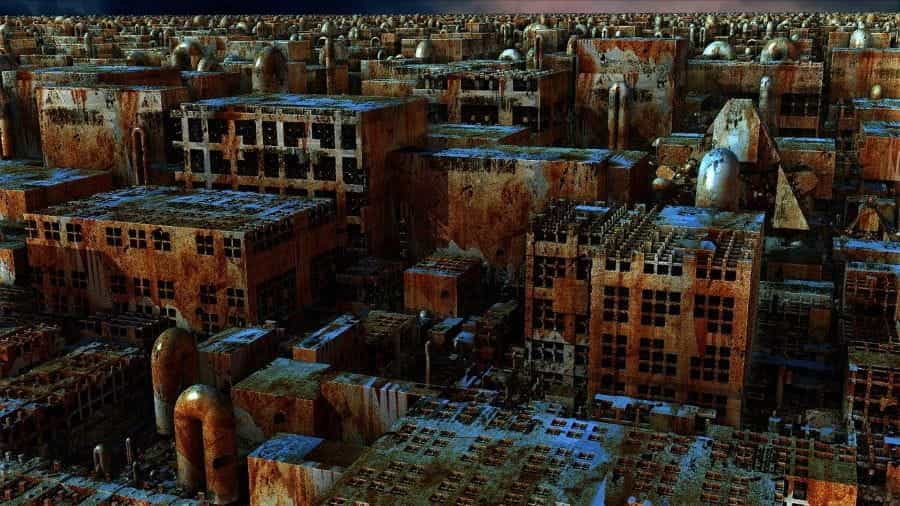 The latest release from Mascot Gaming imagines a revolution set at the end of the world. ©cpmacdonald/Pixabay

Riot: A Dark and Defensive Dystopia

According to the developers, Riot is inspired by the idea of the end of the world. In their nightmarish vision, gangs are sent to duke it out on the streets, represented in the game by different avatars. All of the icons wear masks, and all look fierce and defensive: some, more humanoid in hoodies; others more alien with crowns of spikes.

The aesthetic of the game is inspired by a dangerous urban landscape, emphasized by broken windows, abandoned cars, and crumbling buildings. This, in addition to the concept of the game, which is inspired by dueling gangs fighting for survival, emphasizes the idea that “Riot” is set just after some kind of apocalypse.

An Unpredictable Whirligig of Winning — or Losing — It All

In addition to the dark and dramatic world in which Mascot Gaming’s latest release is set, “Riot” is unique for its inventive “Risk and Buy” feature. After every single spin in the game, the player has the choice to risk their winnings for two additional free spins, or — if they haven’t won anything — to buy additional free spins.

These Free Spins aren’t simply extra rolls of the reels — no, instead, they can come with all of the other features available at any other point in the game: Sticky Wilds, Multipliers, Free Respins, and Wild Reels. Additionally, the player never knows how many free spins they’re unlocking, as it is randomized and different each time.

Aside from “Riot”’s totally unique “Risk and Buy” feature, the game has been described by reviewers as an otherwise “classic” slot: a 5×3 reel with 15 paylines and medium volatility. The minimum bet that can be placed in the game is 15 cents, and the maximum goes up to 150 euros (about $165 USD).

“Riot” also offers a pretty nice return-to-player ratio, meaning the amount of a player’s winnings that they’d receive back after playing the game. For “Riot,” players can expect to receive 96.7% of their winnings — not bad at all, though it’s about standard for new releases from Mascot Gaming.

In addition to the “Risk and Buy” feature, “Riot” offers three additional extra spin modes: “Base Camp,” “Raze! Rave!”, and the “survivor” extra spins. While these can be unpredictably unlocked, they are also available in the Risk and Buy feature of the game — if a player’s feeling brave.

In the “Base Camp” feature, the military man symbol of the game — a figure in all black with glowing green eyes and a firearm — becomes an expanding wild, and sets off a respin for the player, which will continue until the player has won something. This can be unlocked after three law scatters appear.

In the “Raze! Rave!” feature, two characters of the “Raze” gang become sticky wilds. This feature can be offset by the three Raze scatters. It’s not clear which of the gangs this is, but it could be the threatening-looking figure with a greenish-tinted hockey mask, adorned as if at the hairline with rows of sharp spikes.

In their booth at ICE London, an international gaming conference held in the capital of Great Britain at the beginning of February, Mascot Gaming showed off “Riot” to great excitement. The Malta-based developer was among more than 600 other exhibitors present.

What Else Is New From Mascot Gaming?

In addition to “Riot,” Mascot Gaming has a number of other recent titles that are sure to be of interest to their customers worldwide. These include names like “Red Horde,” “Gemz Grow,” and “Gryphon’s Castle.” All have RTPs of about 96.6%, but the volatility and paylines vary for each game.

Beyond their most recent releases, Mascot Gaming is also planning to make an appearance at iGB Live!, an international iGaming conference to be held at the RAI convention center in Amsterdam from July 14-17, 2020. Sponsors of iGB Live! Include 1xBet, EGaming Online, and ecoPayz.

What Is Mascot Gaming?

Mascot Gaming is a gaming development company based in Malta. Mascot Gaming works to release 12 games a year, averaging to one a month. In addition to making eye-catching and creative games, Mascot Gaming also offers software solutions for casinos.

Mascot Gaming was founded almost ten years ago by two coders. This explains why the company feels so strongly compelled to make sure their users know that “the point is math,” which underpins how the coders were able to build such a technologically robust software and games design company on their own. 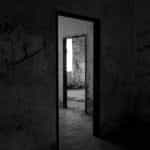