Wynn Resorts, Limited is the latest major gambling company to unveil its third quarter revenue for 2020, which demonstrates huge losses year-over-year. This announcement comes after other leading gambling companies including Scientific Games and MGM have made similar revelations about the third fiscal quarter, though Wynn takes the title at the moment for the most significant losses — at least, in terms of percentage — presented for the third quarter so far. 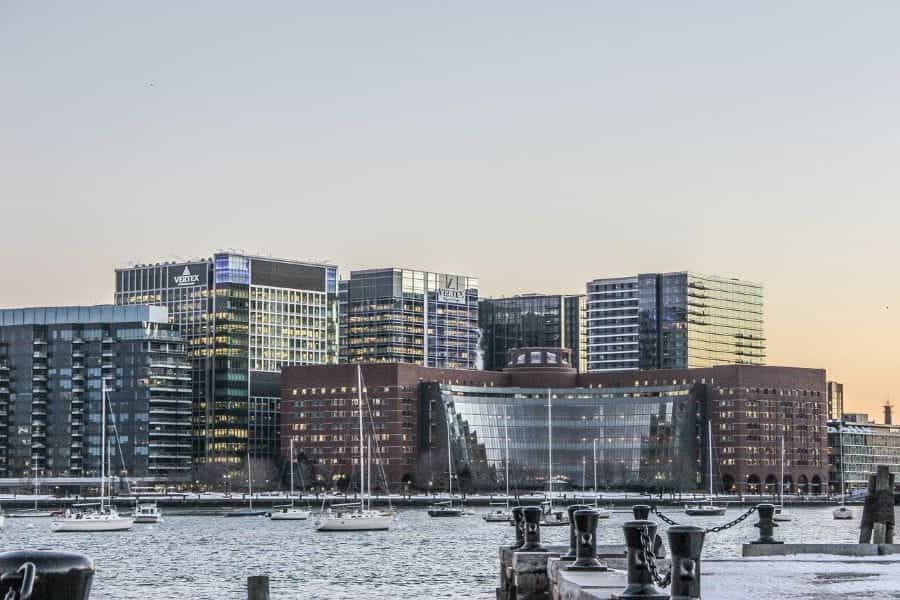 Next up was Wynn Macau, where revenue fell $422.9 million this year from where it had been last year. This is less of a surprise when considering how direly Macau, Asia’s gambling capital, has been impacted by the ongoing pandemic and subsequent casino lockdowns and tourism decline worldwide.

Coming out on top, comparatively, is Wynn’s Boston Harbor location, which experienced revenue loss of $59.1 million during the third quarter of this year. This was despite a lockdown in Boston which lasted from March 15, 2020, until July 10, 2020, and despite ongoing strict health and safety regulations imposed by the city government.

In comments about Wynn’s third quarter revenue, company CEO Matt Maddox maintained a positive outlook, reiterating — as other companies have throughout this year — that this has been a uniquely challenging time for the international gambling industry, particularly where it intersects with the tourism and hospitality industries in resort-casinos.

Specific Areas Of Promise And Growth

In his statement, Maddox pointed out elements of Wynn’s business which indicate resilience and, in some cases, development as the pandemic continues. He emphasized the success of Wynn Boston Harbor, explaining that the location, in fact, performed with a record high EBITDA in Q3 despite extenuating circumstances.

While the poor performance of Wynn’s location in Macau could not be ignored, Maddox remained optimistic that ongoing restrictions in the region were slowly becoming more lenient. By October, after the third quarter had already ended, he implied that numbers for the company were improving in Macau.

Wynn Interactive: A Beacon of Hope

A particular point of interest for Maddox in his statement was Wynn Interactive, the iGaming and sports betting platform run by the company best known for its brick-and-mortar integrated resort-casinos. Q3 of 2020 saw Wynn Interactive launch in New Jersey, which Maddox described as successful and promising.

Wynn Interactive Will Continue To Expand

As Maddox explained, the coming months will see Wynn Interactive continue to grow its presence in the US. At present, the iGaming platform — launched as a collaborative effort between Wynn Resorts and BetBull Limited, with 71% ownership by Wynn — is currently applying for licenses to operate in Tennessee and Virginia.

In his statement, Maddox implied that additional states had approved Wynn Interactive to operate, though he did not specifically name which states this would include. Given the number of states in the US which have legalized sports betting in the last year alone, this could include Pennsylvania, California, Colorado, Illinois, Michigan, or elsewhere.

Could Wynn’s COVID Testing Efforts Be Linked To Revenue Losses?

In early October, Maddox announced that Wynn would be transforming part of its Las Vegas site into a coronavirus testing location. At the time, Maddox emphasized that this location would not just lead the trend for resort-casinos, but for COVID-19 testing broadly, with state-of-the-art medical technology and innovation.

Now that Wynn has released its third quarter numbers, it is possible that this surprising move from Wynn foreshadowed the reveal from the company just last week that it had suffered such overwhelming losses during the third fiscal quarter. With additional cash flow from live entertainment and more guests, the company could rebound in Vegas. 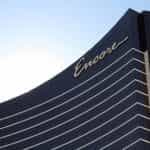