This week, Mexico introduced a significant VAT tax to iGaming transactions operated by companies outside of the country. The tax, part of Mexico’s recently announced 2020 Economic Package, will go into effect July 1. Mexico already does have existing taxes in place on the gaming industry, but this latest decision will further distinguish between IRL gambling at venues like casinos and iGaming. The new VAT regulation will also extend to entertainment companies and service providers. 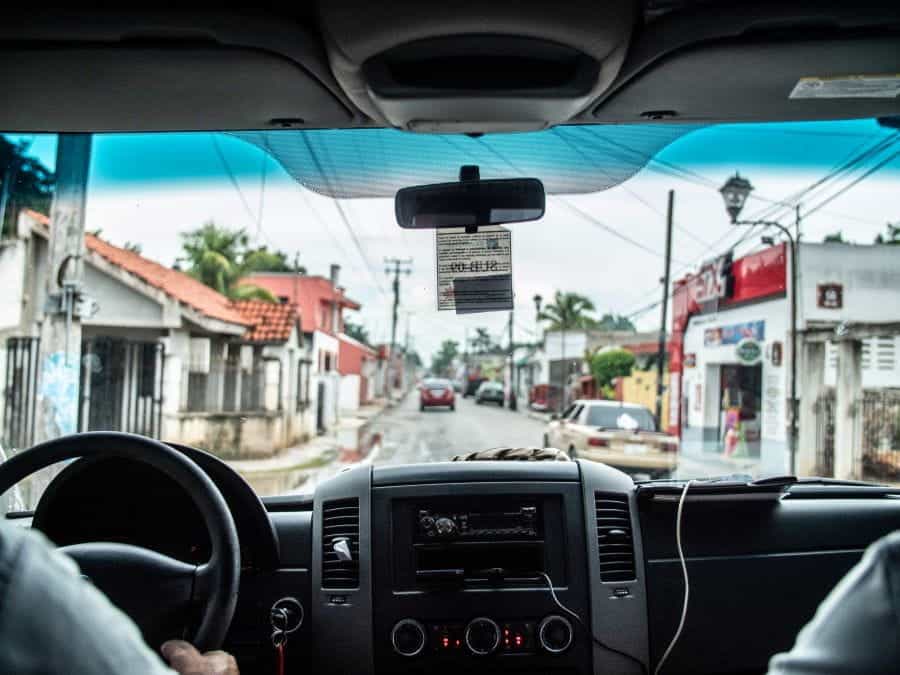 Mexico has been hard-hit by the coronavirus, raising doubts about the timing of this tax. ©Maxwell Ridgeway/Unsplash

Mexico’s new VAT tax was written into law in December 2019, with the plan to become active July 1, 2020. The tax will place a 16% VAT tax on foreign companies with a wide array of online services provided in Mexico, including iGaming, as well as non-gambling gaming platforms, entertainment, and ride-share apps.

Some of the businesses that will be affected by Mexico’s new tax include some of the world’s most prominent online services companies, like Netflix, Amazon, PlayStation, and Airbnb. Due to the ongoing coronavirus pandemic, these companies have reportedly urged Mexico’s government to consider pushing back the start date another five months.

Should Mexico’s government acquiesce to this request, the new law will take effect not in July, but in December 2020. As of yet, Mexico’s government does not plan to postpone this law in any way. Formally, this new 16% VAT tax is being called the SAT tax, or the 16% digital services tax.

According to those responsible for crafting the financial plan, the not-insignificant VAT tax was created in the aim to draw more of a distinction between foreign and local business in Mexico. Officials hope that, by adding this new tax, competition will increase between local and international businesses operating in the country.

Adding Nuance to An Existing Tax

In fact, those involved in Mexico’s gambling industry have further wondered how this law will be implemented, considering that the Central American country has yet to solidify its position on iGaming regulation in general. Like many other countries, Mexico is only just beginning to factor iGaming into its existing gambling laws.

Mexico’s Neighbors Could Set An Example

As Mexico embarks on taxation and — likely, later — regulation of iGaming within its borders, it could be wise to consider the examples set by Colombia and Argentina, two countries in the region which have taken alternate approaches to online gambling, with varying results.

In Colombia, online gaming continues to be something of a moving target, but with a consistent upward trajectory. In 2016, Colombia legalized regulated online gambling, and in the intervening years, its government has allowed companies with licenses to provide iGaming in the country.

By October 2019, 18 companies had received these licenses — it doesn’t sound like many, but they clearly do a brisk business! A meeting at the close of 2019 revealed that the iGaming industry in Colombia was expected to swell a massive 83% overall from the year before, and this was even before COVID-19 forced all gamblers to bet from home.

In Argentina, The State Takes Over

In the last year, Argentina has experimented with an alternate approach. At SAGSE, the leading industry conference for the Latin American gambling market, officials from Buenos Aires, Argentina’s capital province, announced that the state would take over all online lottery offerings, putting close to 1300 lottery agencies out of business.

Still, however, Argentina’s road to iGaming has not been an easy one — and should, perhaps, serve as a cautionary tale of sorts to Mexico’s leadership. In May, a court decision in Argentina stopped online gambling legislation in its tracks, preventing companies applying for licenses to operate online from following Colombia’s example.

What Will This New Tax Mean For Mexico’s Economy?

As Mexico’s leadership reportedly plans to enact this new tax effective in just a few weeks, the concerns of companies like Airbnb, PlayStation, and Netflix resonate with a country whose citizens have been hard-hit by the ongoing coronavirus. As millions worldwide find themselves without work, Mexico’s government has done little to help its people.

Mexico’s President, Andrés Manuel López Obrador, has twice refused to issue government stimulus packages to Mexico’s citizens, who have lost work in staggering numbers as this crisis rages on. According to The New York Times, a study in Mexico speculated that up to 10 million people could fall below the poverty line in Mexico for 2020.

Even on the conservative end, this study speculated that at least 6.1 million people in Mexico will become impoverished by the end of this year. President Obrador has denied this information, asserting instead that something closer to 1 million people will be impoverished as a result of COVID-19.

This has direct implications for the upcoming 2020 Economic Package, including the proposed VAT tax: considering how many people in Mexico are now extremely short on money, it’s hard to imagine they’ll have disposable income to shell out an extra 16% for these companies. 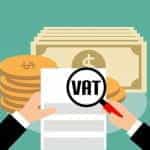