MGM To Lay Off Entertainment Workers

MGM Resorts International has announced plans to terminate the contracts of most of its furloughed sports division and entertainment employees by August 31. The news comes in the wake of a dismal quarterly earnings report for MGM, which has seen the company struggle with an operating loss of $1 billion. 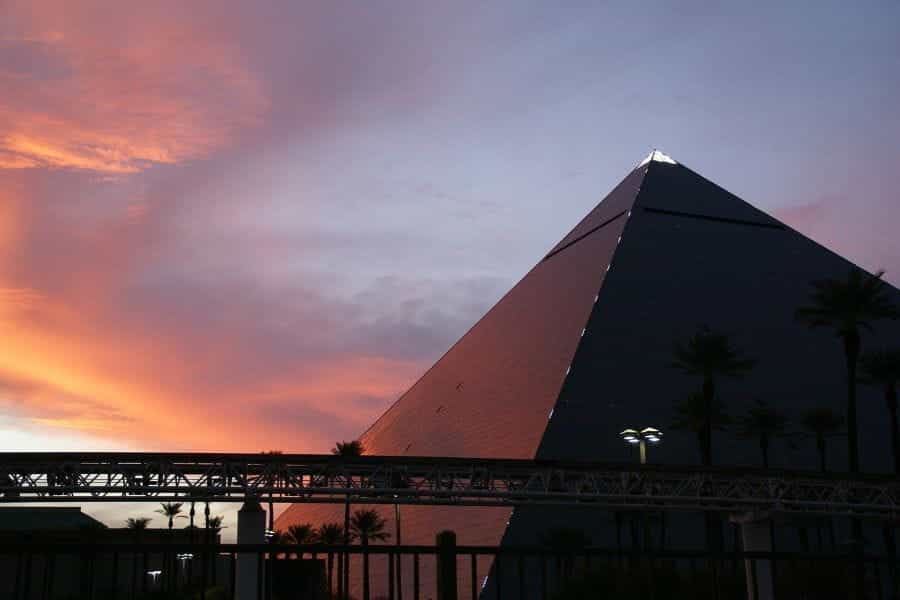 MGM Resorts has laid off a number of entertainment and sports division employees including those who work at the Luxor in the wake of dismal quarterly earnings reports. ©WikimediaImages/Pixabay

Roughly 63,000 MGM Resorts employees were furloughed in May as casinos around the country shuttered amidst the coronavirus outbreak. During the same time period, several long-standing high-level executives were laid off in order to cut operating costs until operations returned to normal.

While the number of laid-off employees hasn’t been specified, the workers were originally furloughed with benefits until the end of August. The advance notice provided to the employees meets the standards of federal employment laws to ensure employees can begin to look for other work.

According to the notice issued to the workers, MGM has stated that once it is safe enough to reopen its sports and entertainment venues, it intends to hire back as many employees as possible. However, with Nevada facing another surge in coronavirus cases, it’s become increasingly difficult to gauge when this will be.

The employees were notified in an email last week by MGM Resorts President of Entertainment and Sports George Kliavkoff. While Kliavkoff expressed his sympathies with the staff, he added that the decision to keep the services closed has been informed by health and safety guidelines set out by government agencies.

MGM Resorts International Director of Media Relations Brian Ahern acknowledged that concerts and entertainment events will not be making a comeback for some time given the current status of the virus spread. However, he promised that MGM will remain transparent and support the workers as much as possible.

The majority of the cut positions include hotel entertainment directors, ushers, food and beverage attendants, and managers. Another casualty to the firings is long-time booking manager Stephanie Sanchez, who began her career with MGM as a singer for a Luxor production in 2000 that continued for nine years.

MGM Resorts is known for providing some of the most iconic stage productions in Las Vegas, including David Copperfield at the MGM Grand and the Blue Man Group at Luxor. MGM Resorts is also in a five-year partnership deal with Cirque du Soleil in Las Vegas.

The company also operates entertainment venues including the Park Theater at Park MGM, the MGM Grand Garden, and the T-Mobile Arena. However, entertainment at MGM Resorts hasn’t been completely halted. MGM Resorts is currently providing live entertainment to reduced audiences at the Bellagio and at Bar at Times Square in New York.

The closures of MGM Resorts properties for the majority of the second quarter has resulted in operating losses of roughly $1 billion. This is in stark contrast to the $371 million in operating income reported during the same period in 2019. The losses are likely incurred by payroll and rental costs.

MGM Resorts reported total net second-quarter revenues of $290 million, a year-over-year decrease of 91 percent. This is a net loss of $857 million, whereby the same period last year reported $43 million in net income. A large portion of revenues are attributed to Las Vegas’ casino reopenings on June 4.

In a statement released by the CEO and President of MGM Resorts Bill Hornbuckle, its casinos’ reopenings saw a promising larger-than-expected demand for gambling. Hornbuckle attributes this to modifications in its operating models and reaffirmed its dedication to pursuing long term growth opportunities such as expanding in Asia and sports betting.

“As we look ahead, we believe the long term fundamentals of our business and the broader industry remain intact. However, the near term operating environment will remain challenging and unpredictable as COVID-19 case trends, health and safety protocols, and travel restrictions continue to heavily impact our business.”– Bill Hornbuckle, CEO, MGM Resorts International in a company press release

As well as having a majority of its properties closed for most of the second quarter, the company was also impacted by several health and safety protocols. These include travel and table games restrictions in Macau, social distancing restrictions, and capacity limits at its properties and reductions in slot machines.

Las Vegas has also been suffering due to severely reduced visitation numbers. The company’s second-quarter occupancy rate at its hotel properties was 43 percent compared to 2019’s occupancy rate of 95 percent. In addition to rising unemployment and lower transit numbers, experts suggest that Las Vegas is set for another dismal third quarter. 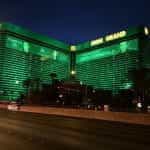