Isle of Man-based operator Microgaming is celebrating twenty years on the island by making twenty donations to local charities throughout the year. The operator also plans to plant a small forest, to support the island’s wildlife. The operator has also awarded its biggest ever Mega Moolah jackpot win to a player in Belgium. 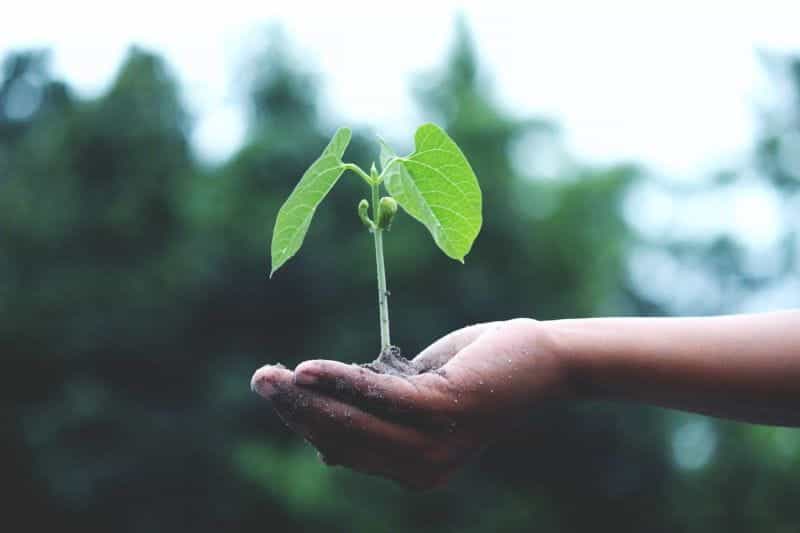 Microgaming has been in business since it was first launched as a gambling software firm in 1994. The company claims to be responsible for creating the world’s first online casino software, paving the way for a global industry that has skyrocketed. A lot has changed since 1994, including Microgaming’s home.

In 2001, the operator packed its bags and moved to the Isle of Man, where it now operates from its award-winning headquarters. It has contributed over £3.5 million to charities in the area, since its arrival. Now the online and mobile casino operator wants to take its philanthropy a step further.

To mark twenty successful years on the Isle of Man, Microgaming has promised to support twenty organizations that benefit the community. The company has already made four of its planned donations for 2021, to the North Ramsey Bowling Club, Ramsey Grammar School, IOM Foodbank and to a young person training to become a paramedic.

The operator will make a further sixteen donations to projects and causes over the remainder of the year. It is also busy drawing up plans to plant a “microforest” on the island. The planting initiative aims to offer a boost to local flora and fauna and support biodiversity. Working with the Manx Wildlife Trust, Microgaming staff will plant 1,500 native trees on the south side of the island.

John Coleman, CEO of Microgaming, was delighted to announce the company’s charitable donations. Speaking about why it is important that Microgaming works to support and engage with the local community, Coleman explained:

“It’s a special year for all of us at Microgaming, and I couldn’t think of a more appropriate way to mark 20 years on the Isle of Man than supporting 20 of the island’s great causes. I’m proud that we continue to extend our roots here year after year, playing an active role in the community through PlayItForward.”

Microgaming is one of the world’s leading developers of online gaming software, and has worked with an array of creative studios to produce some of the most popular and innovative slots on the market. Its progressive jackpot network is the biggest in the world, and has already given out more than €1.3 billion to lucky winners.

In April, Microgaming’s Mega Moolah progressive jackpot broke previous records, paying out a huge win of €19,430,723.60. The record was broken on April 27th, by a player at Napoleon Sports & Casino in Belgium. The Mega Moolah progressive jackpot already held the record for the world’s highest payout from an online slot machine. Now it has smashed its own record for a second time.

The winner, who has not been named, will receive their life-changing payout as a lump sum. April also saw two other mammoth wins through the operator’s WowPot jackpot. One winner landed €17,529,047.11 on April 14th, while another won €2,025,388.75 on April 19th. Microgaming’s progressive jackpots are just some of the reasons why the operator has built up such a loyal fanbase.

The player who won the record-breaking Mega Moolah win was playing “Absolootly Mad: Mega Moolah”, which came out last May. The fantastical Alice in Wonderland themed slot was produced especially for Microgaming by Triple Edge Studios. The slot has proven popular with fans, thanks to its immersive gameplay and magical graphics.

Since going live in May 2020, the slot has granted over 500,000 wins and awarded more than €46 million in prizes. It is just one of set of Microgaming titles to feature the famous Mega Moolah progressive jackpot. CEO of Napoleon Sports & Casino, Tim De Borle, was over the moon for the winner, the second Microgaming winner on the site in just two weeks, stating:

“The winner of the Mega Moolah jackpot read about our player winning €2 million+ with the WowPot and pursued his own dreams and luck on the other Microgaming jackpot-giant Mega Moolah. It almost feels like our site has become “the home of the jackpot”. This record breaking jackpot is the absolute highlight of the amazing partnership we have with Microgaming.”

Microgaming has unveiled an exciting range of new games to be released this month, created with its roster of cherry-picked independent studios. On May 25th, there’s another great title from Triple Edge Studios, this time featuring the Megaways mechanic. “Ancient Fortunes: Poseidon Megaways” boasts an underwater odyssey of Rolling Reels, infinite multipliers and a Pick Bonus.

Another swashbuckling slot that goes live on May 20th is Gold Coin Studios’ “Silver Seas”. Multipliers and free spins abound in this pirate adventure. It seems that there’s something in the water at Microgaming this month, as “Atlantis Rising” is also due to be released on May 11th. This game from SpinPlay Games takes place at the bottom of the ocean, where players must catch rising bubbles.

“Joyful Joker Megaways” will come out on May 18th, and is the latest offering from All41 Studios. A spin on the classic slot, it features bells, fruit and horseshoes alongside the joker. As well as Megaways, players will discover Rolling Reels and Joker Spins. Finally, the Egyptian-themed “Mega Moolah Goddess” has been remastered and will be available on May 13th. It’s sure to be a hit, as players will be keen to try out the record-breaking progressive jackpot.

Microgaming has already released “Serengeti Gold” and “10,000 Wishes” this month. The operator has also signed up with third party partners, such as Big Time Gaming and Golden Rock Studios, to release even more games. Fans can look forward to “King of Cats”, “Book of Inti”, “Scarab Gold”, “Cops ‘n’ Robbers Megaways” and “Risitas en Gansters”. 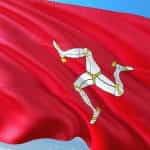