Microgaming has announced the addition of Alchemy Gaming to its network of independent game developers. The deal will raise the profile of innovative studio Alchemy, while diversifying Microgaming’s portfolio of games. This deal is just the latest for Microgaming, in a year that has also seen a number of operator signings and brand agreements made. 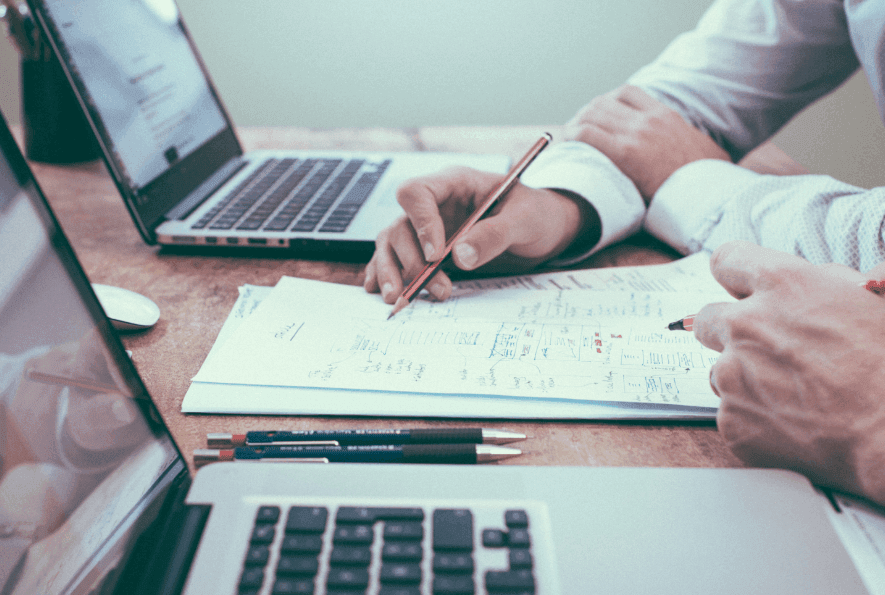 Microgaming’s deal with Alchemy Gaming will pave the way for more games as impressive as debut ‘Wheel of Wishes’. ©Helloquence/Unsplash

Alchemy Gaming is a relatively new game development studio that seems to have hit the ground running. Having caught the attention of Microgaming before releasing their debut game, there are high hopes for this studio. Alchemy consists of a diverse team, keen to create fresh and exciting gaming content. ‘Alchemy’ really is a good way to sum up this studio’s game development process. Through experimentation, Alchemy strives to “create the gold standard in gaming experiences exclusively for Microgaming”. An aptitude for data and novel game mechanics means that this studio is one to watch, for players and industry heads alike.

“With a wealth of collective experience in the industry, we understand slots and players, and what drives excitement and anticipation in games. We love how great games balance mechanics and art to perfection. Our mission is to focus on creating a polished audiovisual experience that fully supports our game features. We are all looking forward to launching our debut game Wheel of Wishes with Microgaming.”– Rory Harpur, Head of Alchemy Gaming

Alchemy Gaming’s first official release will come in the first quarter of 2020. ‘Wheel of Wishes’ combines elegant graphics with engaging gameplay in this magical Arabian adventure. In this slot, players will discover what is set to become a signature feature for Alchemy’s games. The WowPot is an innovative new progressive jackpot feature. ‘Wheel of Wishes’ will be made available exclusively to Microgaming customers, joining a portfolio that boasts some of the most popular games out there.

Microgaming has such confidence in the ‘Wheel of Wishes’ slot that it was chosen as the backdrop for the company’s exhibit at this year’s SIGMA convention. SIGMA is an annual iGaming conference that takes place in Malta. Leaders of the iGaming industry flood to the sunny island for what has become one of the biggest iGaming events in the world.

Microgaming’s stand this year showcased the ‘Wheel of Wishes’ slot with a large illustration of the game, and publicized its new partnership with Alchemy Gaming. The slogan “Creating gold standard gaming experiences” welcomed visitors to the busy stand. It’s all great news for Alchemy Gaming, as the striking display will have caught the attention of industry bosses. All eyes will be on Alchemy Gaming’s exciting debut.

“Marking the tenth addition to our growing network of independent game studios, Alchemy Gaming is set to add a quirky edge to our portfolio. The new studio adopts a scientific approach to game development, and the team is busy creating some brilliant features and visually impactful artwork. We welcome their unique personality and relentless drive to engineer thrilling gameplay experiences.”– John Coleman, CEO, Microgaming

A Busy Year for Microgaming

Microgaming is a leading content provider for the iGaming industry, based in the Isle of Man. The company claims that it was first to develop true online casino software in 1994. Whether or not this is true, Microgaming has certainly been at the forefront of its niche since its launch. These days, it provides gaming content for brands and online operators around the world. These include well-known casinos such as LeoVegas, Bet365, and 32Red. If you’ve ever played online slots, then there’s a high chance you’ve already played a Microgaming title.

However, it hasn’t all been smooth sailing for Microgaming this year. In September it was announced that after running for 16 years, the Microgaming Poker Network is due to close in 2020. After months of uncertainty for players, a date has finally been revealed. May 19th 2020 is the day that MPN will officially shut down. While the closure has caught fans by surprise, it hasn’t been a light decision. Microgaming’s CEO, John Coleman explained the reasoning behind the decision. “The network model no longer fits with our strategic vision for poker, and this is the right time to announce the closure as we focus on redistributing key resources and personnel across the business.” It does not mark the end of poker for Microgaming, rather a change of focus to address changing markets. Until then, players can continue to use MPN as normal.

“While the network will be closing, this is not the end for poker at Microgaming, which is driven to create the most enjoyable entertainment experiences, leading the way with world-class gaming content. Ultimately, this move will help the business to achieve that vision as we follow a new strategic direction for the vertical, details of which will be revealed in due course.”

It is clear that Microgaming is evolving and adapting to keep up with the rapidly changing world of online casinos. In business, some doors have to close in order for others to open. This seems to be the case for its long-running poker network. Microgaming has proven itself countless times before as a company with initiative, and it is likely that there are more innovations in the pipeline. 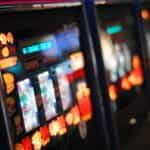