Online casino brand Mr Green has been slapped with a £3 million penalty from UK regulator, the Gambling Commission. The casino site is facing the fine over failures to protect customers who suffer from gambling problems. According to an investigation carried out by the Gambling Commission, Mr Green is guilty of “systematic failings” and did not have adequate checks in place to verify that customers fund their accounts using legitimate means. 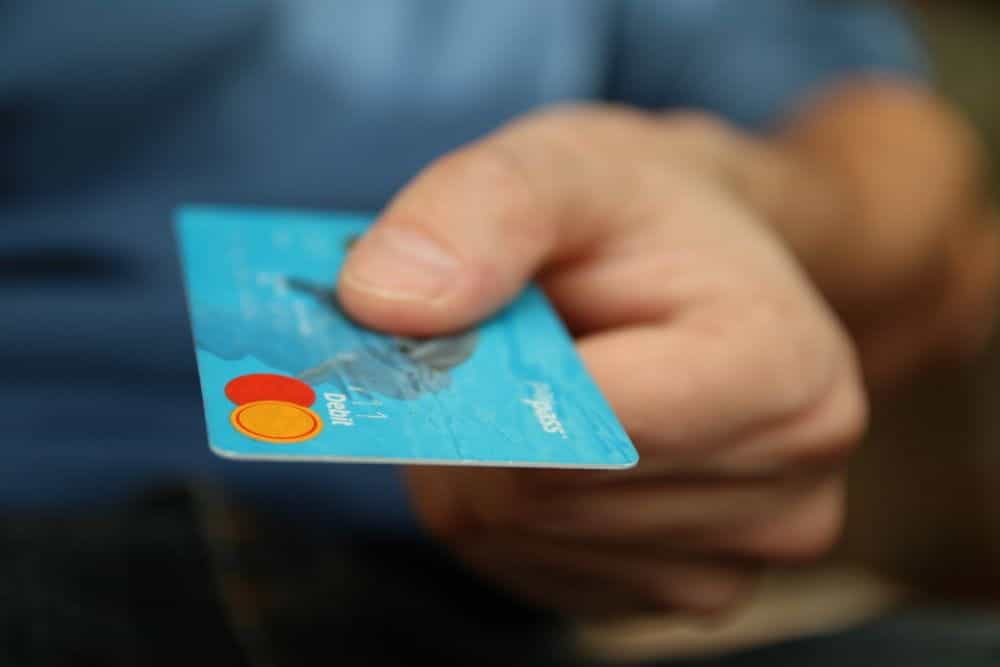 Put it on the card: Do penalty fines make a difference to multi-million gambling firms? ©Pixabay/Pexels

Mr Green’s failures were discovered as part of a wider targeted investigation into the conduct of online casinos that is being carried out by the Gambling Commission. The £3 million fine makes Mr Green the ninth gambling operator to receive such a penalty from the Commission since 2018.

This investigation has already racked up penalty fees adding up to more than £20 million. The penalties correspond to failures to safeguard against money laundering, as well as to protect consumers from gambling harms. So far six operators have lost their licenses, which means that they can no longer offer services to customers in the UK.

The Commission closely examined 22 personal management license holders. Out of these, six lost licenses, six received formal warnings and one was given conduct advice. Further to this, seven are still subject to ongoing investigation, while two will receive no further action.

Mr Green’s penalty package will be paid to the National Strategy to Reduce Gambling Harms. This three-year strategy was launched last April, with the mission to combat gambling harms. It brings together regulators, businesses, charities and health bodies to tackle issues in unison. The strategy consists of two main objectives – ‘prevention and education’ and ‘treatment and support’.

In addition to issuing penalty packages to underperforming operators, the Gambling Commission is also looking into establishing a National Research Centre. A National Data Repository could also be brought in, to strengthen research. Chairman of the Gambling Commission, William Moyes, explained that the strategy would improve their understanding of gambling harms and protection methods.

“The success of this strategy relies on everyone working together to reduce gambling harms through prevention and education, and treatment and support. Everyone has a role to play to combat gambling harms and I’m delighted that the health sector, charities and businesses are showing their commitment to get behind the strategy and make it a success.”

In explaining the penalty package against Mr Green, the Gambling Commission referenced a number of specific examples of the company’s failings. In one instance, Mr Green placed no restrictions on the account of a customer who won £50,000, but then gambled it away. The same customer was allowed to deposit thousands of pounds more on top of this.

Another inadequacy was discovered in the company’s attitude to proving source of funds. Mr Green accepted a photograph of a laptop screen that showed currency in dollars on what claimed to be a crypto trading account. The Gambling Commission has drawn attention to these shortcomings to highlight the issue and encourage other operators to review their practices in this area.

“Our investigation uncovered systemic failings in respect of both Mr Green’s social responsibility and AML controls which affected a significant number of customers across its online casinos. Consumers in Britain have the right to know that there are checks and balances in place which will help keep them safe and ensure gambling is crime-free – and we will continue to crack down on operators who fail in this area.”– Richard Watson, Executive Director, Gambling Commission

Action against Mr Green comes as part of a wider initiative to make wagering online safer for consumers in the UK. Other moves include strengthening age and identity checks and improving the structures in place for identifying customers at risk of harm. Alongside this, the use of VIP accounts is also being investigated, as well as game design, stake limits and advertising methods.

Mr Green is owned by leading UK sportsbook William Hill, which bought the company in 2018 at a price tag of £242 million. The jury is still out on whether this will have been a worthy investment for a company that is also looking to conquer the newly opened American sports betting market. Following the £2 stakes cap on fixed-odds betting terminals, William Hill closed 700 of it’s high street stores, at a cost of £95.1 million and 3,500 jobs.

If William Hill aimed to make up for these losses by investing in the online sector, it could still run into problems. The Gambling Commission is cracking down on the industry with a series of tough measures with the intention of improving customer protections. Gambling with credit cards has already been banned, and will be enforced in April. A cap on online slot stakes is also being seriously discussed, and if passed could be detrimental for William Hill and its competitors. 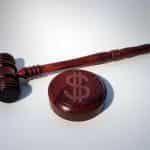