Swedish regulator Spelinspektionen has officially granted its 100th online gambling license since the country’s regulated market fist launched in 2019. The lucky winner this time around is iGaming provider Mr Vegas. The license now permits the operator to offer online gambling to players in Sweden through its MrVegas.com and MrVegas.se websites. 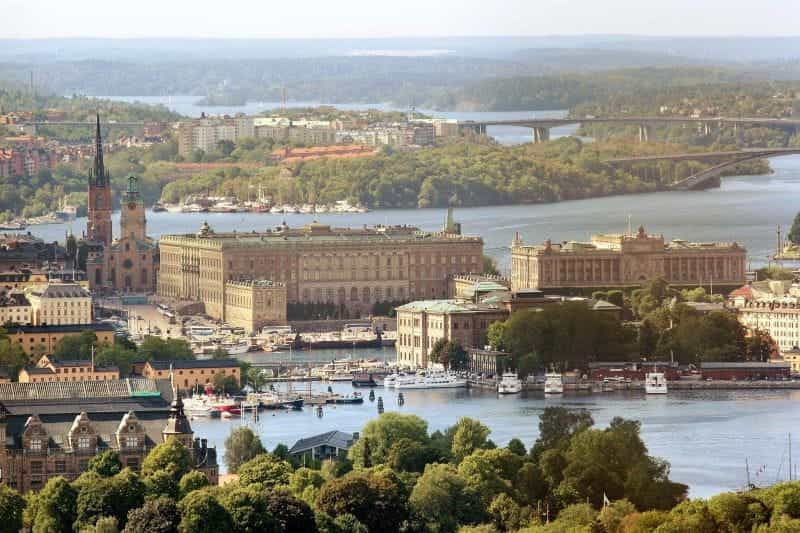 iGaming supplier Mr Vegas is the 100th operator to win an online gambling license in Sweden since the regulated market first launched in January 2019. The operator will now be allowed to offer online gambling to Swedish players through its MrVegas.com and MrVegas.se websites. ©Giraffew/Pixabay

Online slots and poker operator Mr Vegas is the lucky 100th recipient of a Swedish online gambling license — with the provider now being permitted to provide its vast iGaming offerings to players in Sweden.

Under the new license, the operator Mr Vegas will now be able to offer online gambling to Swedish gamblers through its MrVegas.com and MrVegas.se websites.

The license was awarded by Sweden’s main gambling regulator, Spelinspektionen, and is expected to run for a five-year period — all the way until January 31st, 2026.

Mr Vegas is known for offering more than 2,000 iGaming offerings via its platform, ranging from the likes of blackjack slots, and roulette, to video poker, scratch cards and live casino.

The country’s regulated iGaming market first launched on January 1st, 2019, with 60 companies licensed out of the door by the country’s gambling regulator, which at this point rebranded itself as the Spelinspektionen.

As opposed to Mr Vegas being awarded the 100th operating license in the country — the very first operator to receive a license was GVC Holdings, having launched its bwin and PartyPoker brands at the time.

In terms of iGaming choices, the launch of Sweden’s regulated online gambling market brought with it a wealth of offerings.

iGaming content supplier Microgaming went live at the outset of the market launch in early 2019 with a number of partners, including bwin, PokerStars, Bet365, LeoVegas, Unibet, Betsson Group and Cherry’s ComeOn.

Swedish iGaming Revenue Was Up in Q3 2020

Despite the deep anxieties caused by the ongoing coronavirus (Covid-19) global pandemic, both Swedish gambling revenue and online gambling revenue managed to rise slightly towards the end of 2020.

Pivoting over to Svenska Spel’s state lottery monopoly and land-based machine gaming monopoly, the operator brought in SEK 1.47 billion from these verticals. This was up 14% from Q2 2020 and represented a 7.7% year-on-year increase.

Based on Svenska Spel’s published Q3 revenue report, it made SEK 1.18 billion from lotteries and SEK 177 million from its Vegas line of gaming machines.

An additional SEK 490 million was earned from its Sport and Casino division, while SEK 72 million came in from other sources.

Such notable increases in Swedish gambling revenue as reported by Spelinspektonen arrived in spite of the country introducing a SEK 5000 deposit cap on online casino games starting from July 2nd, 2020.

The Swedish state then announced in November 2020 that it would extend player protection measures, including the much-debated SEK 5000 deposit cap, until at least June 2021 — all while welcoming discussion surrounding their decision.

Another significant player protection measure introduced as part of the Swedish government’s efforts to better regulate the gambling market was the introduction of gambling time restrictions for players.

The measure would force gamblers to set themselves a time limit on slot machines and online games.

New regulations concerning deposit limits and self-imposed time limits for gamblers were supposedly designed with the intent of shielding players against the pitfalls of gambling — the risk of which is particularly heightened during the novel coronavirus (Covid-19) pandemic.

In a report published in August 2020 by the Swedish Equality Commission, discussions arose concerning the rate of gambling in Sweden and whether it was too high — particularly during such an unstable period due to the coronavirus (Covid-19) pandemic.

The Commission, also known as the Jämlikhetskommissionen, worried in the report that the economic precarity caused by the pandemic would mean that those from lower-income backgrounds would become more susceptible to the pitfalls associated with gambling, due to their lower economic status and general lack of disposable income.

The Swedish Equality Commission even went so far as suggesting a gambling time window, where online gambling is permitted only within a certain timeframe.

While it fell short of actually suggesting what hours and timeframes it might limit gambling, and even online gambling, to, the report did note how a large amount of gambling in the country takes place on Fridays and Saturdays — something which is likely to be taken into consideration in the near future.

Yet as Swedish operator associations come out in heated criticism of such regulatory proposals, with Branscheforenigen för Onlinespel (BOS) rebuking the commission’s claim that gambling rates would rise significantly due to the pandemic, the state of Sweden’s gambling market remains somewhat in flux as discussions continue.

Though associations such as Branscheforenigen för Onlinespel (BOS) would naturally find themselves standing against stricter regulations — there was in fact no marked rise in problem gambling in Sweden in 2020.

Operator association BOS took the opportunity to point out that the extension of measures such as strict deposit limits and gambling time restrictions might instead have several unintended negative consequences, such as causing high-volume players to migrate between operators to skirt around the SEK 5,000 deposit limit, while also pushing players towards illegal offshore gambling. 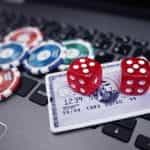 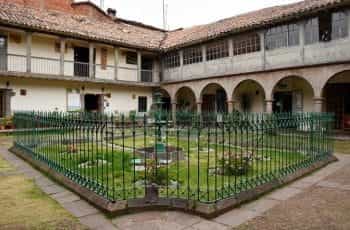