The Royal Dutch Football Association (KNVB) has announced an agreement between it and the Nationale Loterij to promote responsible gambling. The agreement takes the form of a responsible gambling code of conduct that the parties hope will lead to a fairer, more transparent, and ethical approach to the relationship between football and sports betting. 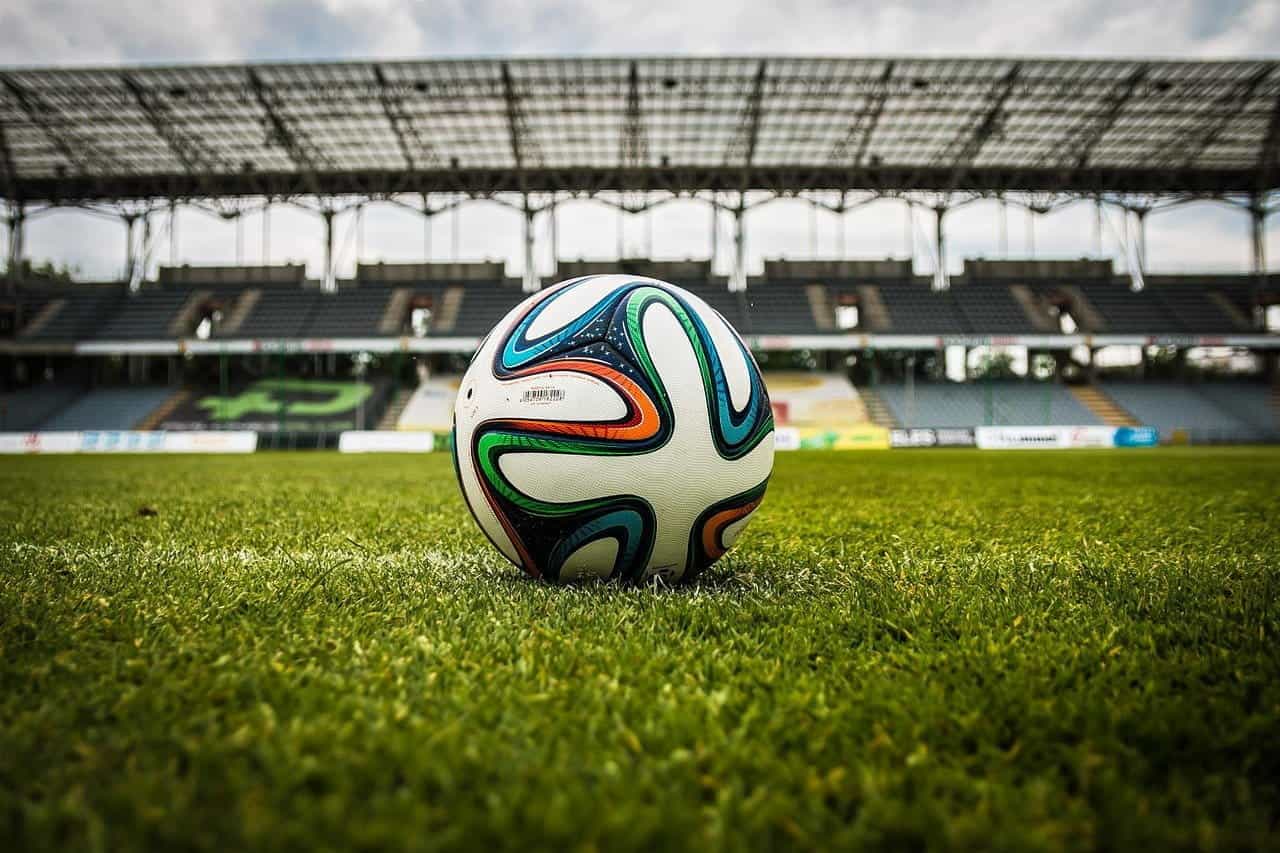 The responsible gambling code comes as the Netherlands prepares for its newly regulated igaming market in the coming months. ©jarmoluk/Pixabay

The code, which has been signed by both groups, will set out a comprehensive plan for the two parties to work together in a sustainable manner. This working relationship will see a higher degree of attention focused on maintaining integrity and reliability in Dutch football. It is hoped that this will help to foster a betting environment in the country and will protect those at risk of problem gambling.

The key features of the agreement have been designed with the intention of ensuring that consumers, legislators, fans, and other independent organizations will be able to trust the betting framework. This is to say that there will be a greater degree of trust that the sport itself, as well as the betting offerings, are carried out in a fair and open manner.

For any of the systems to work, both footballers and fans alike need to be able to trust that the game is being carried out in a sporting manner. There should not be any conflicts of interest when football matches are organized by the KNVB and odds are being offered by the Nationale Loterij to avoid undermining the results. This is one of the key areas the agreement seeks to set out.

Additionally, when both the organizations signed this agreement, they also set a campaign for responsible wagering in motion. This campaign seeks to encourage gamblers to only wager within their means when betting on sports and football in particular. The campaign will use the tagline “Keep your peace, play consciously” and will be spearheaded by the amateur footballer and mental health expert Nathan Rutjes.

It is hoped that this campaign will be successful in promoting responsible betting behavior amongst the populace of the Netherlands. The success of this hinges in no small part on the support that will come from the sports betting brand run and managed by Nederlandse Loterij called Toto. This will support Rutjes as he offers people advice on the ways that they can keep gambling fun without endangering themselves.

Nederlandse Loterij recently released a statement on the agreement, in which it argued that the high-profile nature of football in the country made it an ideal time to announce such a code of conduct. According to the executive of the operator, there has been more scrutiny on sports betting recently, and an agreement of this nature will help to keep gambling in the Netherlands fun whilst offering increased protection to at-risk individuals.

Additionally, there is also the very real chance that the Dutch online gambling market will open up in the near future to include other games of chance. If this occurs and the industry grows at the rates that have been theorized, then legislators and operators will need to quickly address the structure of gambling in the country to keep it fair. An agreement such as this one will streamline the process should this all occur.

The heads of the Dutch football association have also spoken on the topic. The KNVB has shown its intentions by making this agreement with the operator. It has demonstrated that it is committed to the protection of fans of the nation’s football leagues.

It has announced that as the market opens up, the football leagues could stand to make a great deal, but that they need to be responsible in how they promote gambling. It seems, therefore, that the Dutch football association has made a real commitment to prioritizing the protection of consumers over financial gain by signing this agreement.

The executive arm of the KVNB is seemingly unanimous in its belief that the integrity of football is paramount when it comes to gambling online in the Netherlands. In fact, the football association is hopeful that the experience of watching football will actually be improved by the increased opportunities to bet on the sport.

The organization is highly confident that it will be able to achieve such a goal whilst still paying a high degree of attention to the risks that are associated with the practice. This will help the fans to be able to trust what is happening on the pitch and, therefore, bet safely.

The gambling regulator in the Netherlands, the Kansspelautoriteit (KSA), recently proved its commitment to ameliorating the issue of problem gambling in the country by appointing an addiction expert as a research partner. The authority hopes that by bringing in Gert-Jan Meerkerk, it will be better able to prevent and treat problem gambling in Holland.

Meerkerk, who is a qualified clinical psychologist, has now been appointed as the fourth research partner of the KSA after the passing of his predecessor, Dick de Bruin, earlier in the year. Meerkerk received his Ph.D. back in 2007 and wrote his thesis on the excessive use of the internet.

During his career, he has been heavily affiliated with the Institute for Research into Lifestyles and Addiction (IVO), which he has worked alongside for the past 25 years. During his time at the institute, he looked into various types of addiction, which were included but not limited to gambling, alcohol, social media, and smartphones.

Meerkerk has long been a vocal advocate for the introduction of legal, regulated gambling in the Netherlands and will now join the country’s regulator ahead of the implementation of the Remote Gambling Act. This legislation will bring in a licensing system to the Dutch gambling market and will come into effect in the country as of the 1st of March 2021.

Speaking on the decision that the KSA made in giving him the position, Meerkerk pointed to the rapid transition that the gambling market in the country is about to make. Once the new legislation has come into effect, there will be far more supply of gambling services, and there will also be a much greater amount of marketing of these services.

Meerkerk is hopeful that his knowledge and expertise will prove invaluable for the regulator when this change happens. He expects that his many years of experience researching addiction will help the authority to more successfully manage the risks associated with gambling.

Whilst gambling addiction is not a particularly worrying problem in the Netherlands at this point in time, the KSA and Meerkerk have made it their goal to keep it that way. With this in mind, the new research partner has clarified that the new bill will aid the regulator in doing this, as it is easier to protect consumers when the market is regulated, and gambling is legal.

Whilst problem gambling is not considered to be a great problem in the country, worrying research was recently published that suggested that underage gambling is significant in the Netherlands. This will be, without a doubt, an area that the KSA will wish to address as well in the newly regulated market.

The implementation of the new regulations in the Dutch market has been quite a saga since the inception of the Remote Gambling Act, and legislators, operators, and regulators will all no doubt be happy to see a new era of gambling in the Netherlands once they are fully implemented.

There has been questions about the licensing process that has been used by the KSA as well as many delays to the process to name just a few of the issues. It now seems that most of the issues have been ironed out and that the market is on track to be opened as of the 1st of March 2021. 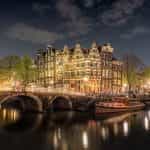