New Deal For GiG And PlayStar

In early February, Gaming Innovation Group announced that it would be partnering with PlayStar for distribution of its content in the US gambling market. This announcement means the two companies will be collaborating for distribution of GiG’s games in New Jersey specifically, a market PlayStar casino reportedly now seeks to enter. According to reports about the new collaboration, the partnership between GiG and PlayStar is expected to span four years. 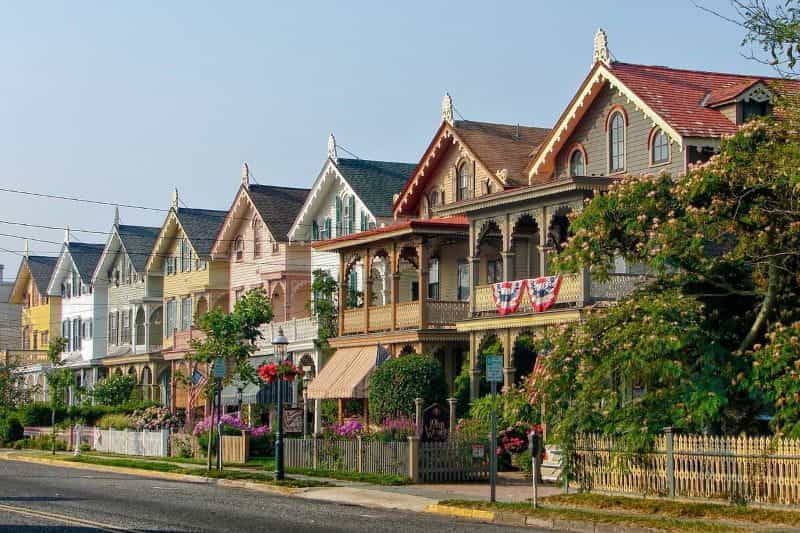 This partnership marks GiG’s entrance into New Jersey, but not into the US. ©12019/Pixabay

Gaming Innovation Group, or GiG, is a Malta-based online gambling company which produces both online gambling content as well as platform services and software solutions for online casinos. Products created by GiG include options like PAM, its iGaming platform, as well as omnichannel, frontend, compliance, and media solutions.

The last year has seen a significant development for Gaming Innovation Group into the Americas. In mid-August, GiG was one of the first companies to secure approval from Argentina’s government to operate online gambling in the nation, presaging the legalization of online gambling in the country which would be concretized by year’s end.

At that time, GiG announced its partnership with local Argentine casino Grupo Slots. Grupo Slots operates 20 different retail gambling locations in Argentina, but is based out of San Luis, Argentina. The partnership meant that GiG games would be available to players via the Grupo Slots designated online casino, jugadon.com.

The new partnership with PlayStar casinos is just a piece in the larger puzzle currently being envisioned by Gaming Innovation Group, which has continued to strike significant new partnerships with major gambling companies around the world. This includes online gambling content distribution, as in the case of PlayStar, or software partnerships.

Just since December 2020, GiG has continued to sign new deals at a brisk pace. In mid-December, the company announced a partnership with leading Swedish gambling company LeoVegas, which will now be using GiG’s unique marketing compliance tool, GiG Comply. The program will allow LeoVegas to keep tabs on affiliate websites, among other things.

Around the same time, Malta-based gambling company Rootz Limited also signed a partnership with GiG to utilize its unique compliance solution. By mid-January, yet another Maltese gambling company — this time Nano Casino — had signed on to use GiG Comply. All of this came just a few weeks after GiG received multiple accolades at the SBC Awards.

In early February 2021, GiG and PlayStar Casino announced that they would be collaborating to host GiG’s games on PlayStar’s online gambling platform. In a press release, it was explained that PlayStar is seeking license to operate online gambling in New Jersey. Should approval be granted, this collaboration will be concretized.

PlayStar Aligns With Another Local Casino

In order to receive approval for a license to operate in New Jersey, PlayStar reportedly established business connections with another casino: Oceans Casino Resort Oceans Casino Resort. Together, the two retail casino offerings can team together to offset some of the losses which may have been incurred during the ongoing COVID-19 pandemic.

According to reports about the deal, the partnership between PlayStar and GiG is expected to last for at least four years. Both companies seem to anticipate that a license will be granted to PlayStar, and that the online offerings in New Jersey will be able to launch formally by the fourth fiscal quarter of 2021.

Not GiG’s First US Deal

GiG’s partnership with PlayStar Casino is a big deal for the online gambling brand, which reportedly hopes to dramatically expand its online presence through unique customization for users and a high quality of customer service. Still, this is not GiG’s first time in the US: New Jersey is the second state in which GiG has established business.

In late October 2020, GiG was one of the first companies to secure market access in Tennessee. Just a few weeks later, some of the biggest gambling companies in the US followed suit, as FanDuel, BetMGM, and DraftKings established sports betting operations in the state on November 1, 2020.

Both companies were enthusiastic about the partnership, likely — in no small part — because of the continued growth in New Jersey’s online gambling market, which reportedly surged 101% year-over-year from what it had been in 2019. By the end of the year in 2020, New Jersey’s gross gaming revenue for iGaming alone was $970 million.

As the vaccine rollout accelerates in the United States, certain states — including New Jersey — have elected to ease up on lockdown measures, likely an effort to boost local business and bolster the spirits of citizens as difficult winter weather hits the east coast state.

As of February 8, New Jersey continues to expand its parameters of eligibility to receive the COVID-19 vaccine, which the US has received significant amounts of. Now, residents of the state over the age of 65, as well as frontline workers and those between ages 16 and 64 with certain health conditions, are now eligible for vaccination. 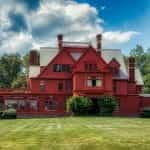