German lawmakers have met and agreed upon new legislation that will legalize online forms of gambling, like poker and online casino from the 1st of July 2021. The new regulations have been on the way for some months now, and after lengthy deliberations will now be implemented. Additionally, a new regulatory authority will be established in Germany. 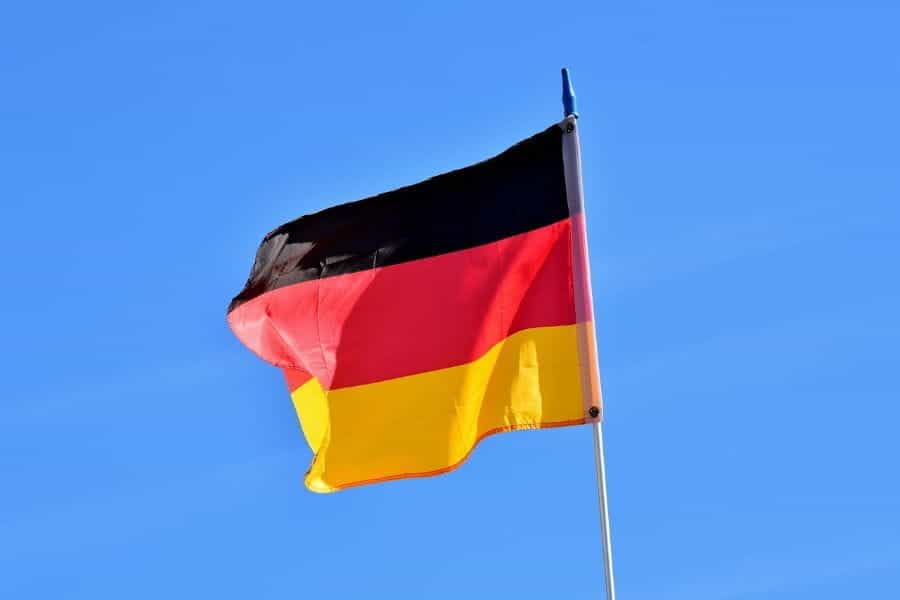 German lawmakers seem set to introduce a new set of regulations that seek to legalize more forms of online gambling in the country. The legislation has drawn some criticism from industry professionals but will seemingly be implemented regardless. ©Capri23auto/Pixabay

The new legislation is known as the Glücksspielneuregulierungstaatsvertrag (GlüNeuRStv) and is designed to widen the scope of iGaming in Germany, allowing more forms of online betting in the country.

The heads of the different states in Germany met recently to discuss the new regulations and successfully agreed upon them. The rules will now need to be officially ratified by the different state parliaments in the country before the GlüNeuRStv is handed over to the European Commission, which will need to sanction it before it can be implemented.

The minister-presidents of the individual German states also decided on a location for the new regulatory authority that will preside over gambling activity in the future. This regulatory body will be established in Sachen-Anhalt, which has come as a shock to some within the gambling industry.

Those in the know would have likely put their money on the regulatory authority being based somewhere else. Hesse for example is the state that is in control of the sports betting licensing that was set out in the current gambling legislation in Germany – the Third State Treaty on Gambling.

Other states that were reportedly interested in establishing the regulatory body within their territories included Schleswig-Holstein and Nordrhein-Westfalen.

What Will be Affected by the Glücksspielneuregulierungstaatsvertrag?

The current consensus seems to be that there have not been any big changes to the legislation since it was initially agreed upon by the states back in January.

This lack of changes since the plans were made public may make some parties in the industry nervous, as the new treaty has received criticism from a wide range of sources over recent months. Some have suggested that the restrictions set out in the regulations could lead to reduced revenue and channelization towards unlicensed operators.

If the reports are indeed true, this will mean that the iGaming market will be revamped in Germany, but will still face significant restrictions on how it is allowed to operate. Online forms of gambling including sports betting and casino as well as poker will be allowed but will have to comply with certain rules that some deem excessive.

One of the restrictions that will be placed on sports betting in the new regulated market that has drawn the most controversy has been the decision to limit the markets that consumers can bet on. When the new legislation is introduced punters will be limited in their live betting options, and will only be allowed to wager money on markets like the final result or the next goalscorer in-play.

At present, there is a deposit limit in place across all iGaming operators that has been used to limit how much money players can bet each month. This cap stands at €1,000 and seems certain to be continued over into the new State Treaty on Gambling from the previous one.

In addition to this, there will also be a stake limit that licensed slot machine operators will be required to abide by in the future. Slot machines will be limited to €1 per spin and will also be prohibited from featuring autoplay in the game and jackpots will also be outlawed.

Advertising will also be heavily affected by the new laws. In a move that has prompted a significant amount of backlash, the different German states elected to bring in an advertising blackout between the hours of 6 AM and 9 PM nationwide.

This decision has been criticized because it will likely affect the revenue of broadcasters, which is already under threat from stagnation in the market.

There have also been concerns from industry experts that this blackout could push players towards unlicensed gambling and that, because of the ambiguousness of the wording in the Treaty, operators are unclear on the requirements they will be expected to work with.

The minister-presidents of the different states in Germany remain convinced that the GlüNeuRStV will be highly beneficial for all parties in the country. As they see it, it will provide gamblers with more options and more varied ways to gamble but will simultaneously protect them from the dangers of unlicensed operators.

It has been reported that there have already been 30 applications to the Regional Council of Darmstadt – the body that handles licensing in Germany. Another 20 operators are believed to be considering applying for licenses in the new market that will operate under the new regulations.

The authorities believe that should all of these licenses be granted, up to 99% of the sports betting that is done in Germany will be done through legal channels. If this is the case, there will not only be more scrutiny on operators in the German market, there will also be increased revenue for the state and increased player protection in the future. 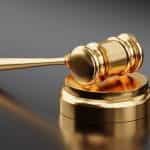