The new gambling regulations in Germany have been submitted to the European Commission (EC) before they are put into practice from the 1st of July 2021. This is the fourth version of the State Treaty on Gambling that has been set out for Germany, but the legislation is not out of the woods yet; 13 of the 16 federal states in the country still need to ratify the new rules. 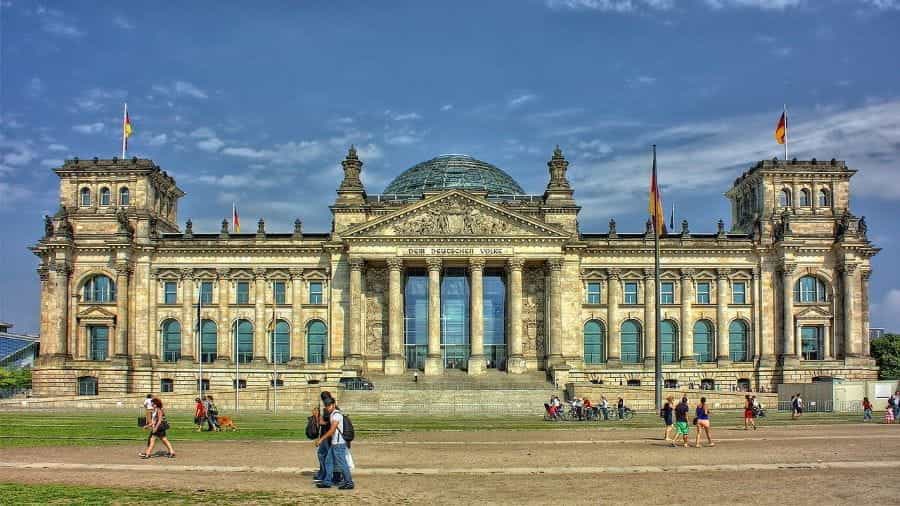 The legislation to better regulate the online gambling market in Germany has taken a significant step forward after it was sent to the European Commission to be ratified. This step has kept the regulations on track to be implemented in July 2021. ©PeterDargatz/Pixabay

Once the states have agreed to the deal and any issues have been ironed out, they will be held in the deal until the 31st of December in 2028. Once the seven years where the State Treaty has been implemented have elapsed, the federal states in Germany will be allowed to leave the agreement after giving one year’s notice.

One of the more important states that is yet to ratify the Treaty is Sachsen-Anhalt. This region will be the home of the new regulatory body that is due to be brought in to officiate over the regulations set out in the legislation.

One of the main aims of the regulator will be to maintain a watchful eye on the ever-expanding online gambling market. The new iGaming regulations will permit online casino games as well as poker in addition to sports betting. There will be important restrictions on these markets, however.

In the previous State Treaty on Gambling, a €1,000 deposit limit was introduced for those betting on sports online. This deposit limit is now due to be extended across all facets of the online gambling industry, with all products expected to comply with such a limit.

Additionally, the federal states have elected to maintain some of the more controversial regulations that were present in the Third State Treaty. These controls include limits on the markets that German consumers can bet on in-play in sports. With regard to this, the markets available for in-play betting will remain solely the final result and next goalscorer markets.

There will also now be a stake limit on slot games in Germany. From July 2021, players will only be able to stake a maximum of €1 per spin when playing any fixed-odds machine. The Treaty calls for spins to last an average of five seconds to prevent players from spinning in rapid succession. A ban on jackpots in these games will also be implemented.

A similar rule will be brought in for online poker games, where players will have to comply with a stake limit on games and tournaments.

The 16 states involved in the Treaty will be allowed to have a monopoly on table games in their region. This can either be fulfilled by a state-owned operator, or a private one. If the rights are tendered to private operators, the company will be limited to building and owning one brick and mortar casino within the borders of the state.

The Treaty will also bring new regulations for the advertising of gambling services in Germany. There will be a new blackout period during which operators will not be able to market any of their offerings, online or using broadcasters. This blackout will run between 6 AM and 9 PM. There will also be no advertising permitted during sports broadcasting.

With the terms of the Treaty finalized and agreed-upon by three of the member states, it will now be analyzed by the EC. If the European authority ratifies the legislation, and the remaining federal states in Germany agree to the terms set out in the Treaty, the licensing process will begin from the date that the rules are implemented.

From the 1st of July next year, the window will be open for operators to apply for licenses and for the regulator to award them. This licensing period will last a year, with the cut-off for awarding permits to operate set on the 1st of July 2022.

The fees that operators will be expected to spend on the licensing process will be determined by their projections for the amount of money that will be wagered using their platform. Any operator that expects to generate a turnover below or equal to €40 million, the minimum fee will be set at 2% of the stakes wagered using their services or a minimum of €100.

If an operator is projecting stakes between €40 million and €65 million, the minimum fee will be set at €80,000. The regulator will also be entitled to 1.6% of the money wagered that is projected to exceed €40 million.

Finally, operators that expect to receive over €135 million in stakes will have to pay a base fee of €185,000. The regulator will also take a fee of 0.6% on any money generated over the €135 million threshold.

Operators will also be expected to meet certain social targets as part of their license agreement as well. These agreements aim to ensure that operators are providing adequate services to protect consumers from developing problems with their gambling habits. Operators will also be expected to present a strategy to protect minors from the dangers of underage gambling.

Reception of the Treaty

The terms of the treaty have been subject to a fair amount of criticism ever since they were first announced. One area that has come under the highest degree of scrutiny is the proposed advertising blackout.

The media owners’ association in Germany, Vaunet, lambasted the idea of a watershed for gambling advertising because of the effect that this is likely to have on the broadcasters in the country that are already facing a stagnant advertising market as is.

The association also took issue with some wording in the Treaty that it deemed ambiguous, that it felt would lead to confusion in the industry and would leave broadcasters unsure of the legalities of advertising in Germany.

Vaunet was by no means the only organization that was critical of the Treaty when it was first announced. Other bodies like Deutscher Sportwettenverband (DSWV) and the European Gaming and Betting Association (EBGA) both took issue with the Treaty due to concerns that such regulations would push players towards the black market. 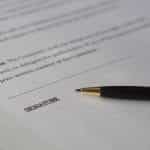 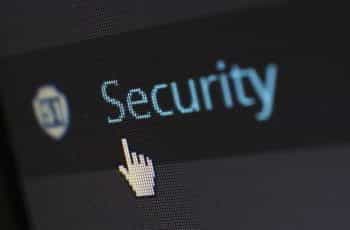 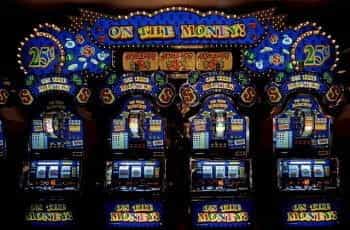 Many Berlin Gaming Halls to Shut