Two of Latin America’s best-known gambling conventions have had to be creative in 2020. Now, bot have new, innovative ventures leading into 2021. For GAT, the answer has been a high-tech series of virtual networking events, where business leaders can create digital avatars through which to explore and network. For SAGSE, the answer lies in product innovation, branching into a new software offering to connect members of the industry. 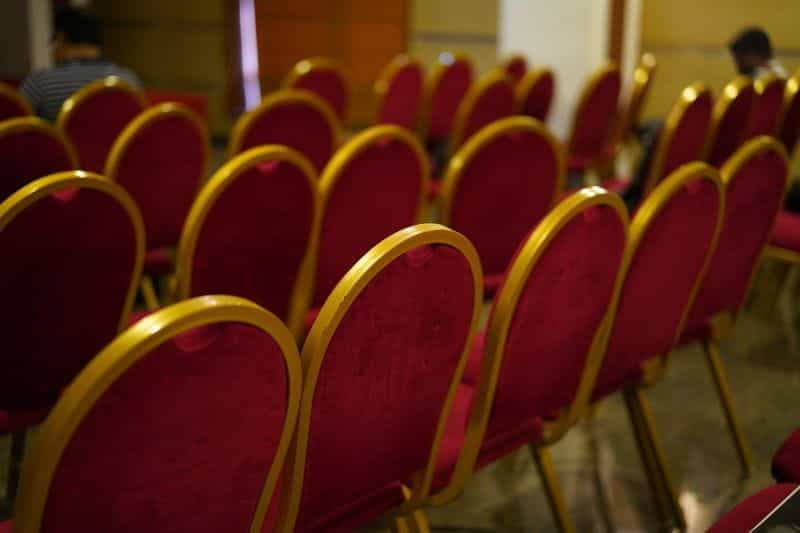 What Are SAGSE And GAT?

SAGSE and GAT are two leading international gambling expos held in Latin America. Both conferences are crucial to the Latin American gambling industry, offering local and international companies a chance to network and view upcoming releases from games developers, as well as to attend panel discussions about various industry topics.

In the past, these conventions have been used by state officials to make important announcements regarding developments in local gambling industries, or for gaming companies to make significant demonstrations about new products that foreign and domestic operators may be interested in featuring in their locations or online platforms.

Before COVID, Both Conferences Had Big Plans

Following the expos in 2019, leaders from both SAGSE and the GAT expo announced that they were planning big and exciting updates for the next year’s iteration. The GAT expo had a particularly dramatic vision, including a rebranding and a venue change for the conference, which was formerly known as Feria Americana de Juegos de Azar (or FADJA).

The Initial Impact of COVID For SAGSE And GAT In 2020

Before the global outbreak of the novel coronavirus, the GAT Expo — which stands for Gaming And Technology — was supposed to happen from April 20-25 in Cartagena, Colombia, at the Julio César Turbay Convention Center. SAGSE had some wiggle room: it was set to take place between December 2 and 3, 2020.

Though SAGSE — which stands for South American Gaming Suppliers Expo — was not set to happen for many months after the initial outbreak of COVID-19, its planners acted quickly to ensure that it could reconfigure in a safe way for 2020. Its IRL event would have been SAGSE’s 28th straight year running.

By April, conference organizers for SAGSE were at work planning a spread-out roster of virtual talks set to take place throughout the year. These talks would pull from the format of IRL panels held at the convention, now using video conferencing software to allow industry professionals from around the world to discuss important industry matters.

This series was known as SAGSE Talks. Viewers would be able to access the talks through traditional video conferencing software or through social media, and anyone would be able to have access to the viewing links. This is different from some other panels which have taken place virtually this year, which require exclusive passwords to enter.

GAT organizers also worked to make sure that planning efforts for this year’s convention didn’t go to waste. In a totally innovative twist, GAT’s organizers elected to move the whole convention online, creating a program called the GAT Virtual Expo, which would allow presenters and attendees to move through a 3D, digital version of the IRL event.

With COVID In Mind, The Expos Envision 2021

As the COVID crisis wears on, organizers from SAGSE and GAT have now publicly announced the ways in which both events plan to move forward into 2021. As of mid-December 2020, GAT plans to have a combined roster of virtual and IRL events in 2021, including real-world showroom introductions to various gambling products and to continue its virtual expo.

The schedule will look like this: December 10-11, 2020 featured the GAT Virtual Expo and BiVi Virtual Bingo. In March and April 2021, GAT will collaborate with showrooms around Colombia to have a limited number of IRL showrooms where developers can show their latest products.

As of December 2020, it is not clear how practical GAT’s plan to have a physical convention will be by May of 2021. Colombian President Ivan Duque has announced that initial doses of the long-awaited COVID-19 vaccine will be delivered to the country beginning in February 2021, but it is now known that these initial doses will be given to health care workers.

As of December 2020, it’s unclear what form SAGSE’s convention will take in 2021. But the organizers for the conference have announced one exciting — and as-yet unprecedented — development that they’re planning to roll out in the coming months: a brand-new business networking platform for the gambling industry, which will be called SAGSE Match.

According to a spokesperson for Monografie, the company responsible for planning SAGSE, plans to develop SAGSE Match were in the works for several years — long before anyone know of the novel coronavirus, which would make robust virtual networking options more attractive than ever.

This platform is, apparently, the very first of its kind: a professional iteration of a social network, where gambling industry professionals can exchange ideas and connect with potential hires and customers. Initially, the software will be rolled out in English and Spanish, though more languages may be added later. 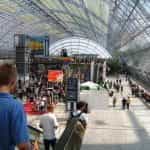