Stockholm-based gaming software company Nolimit City has announced that they will be at the ICE Totally Gaming conference in London taking place early next month. They will be located at stand N3-400. 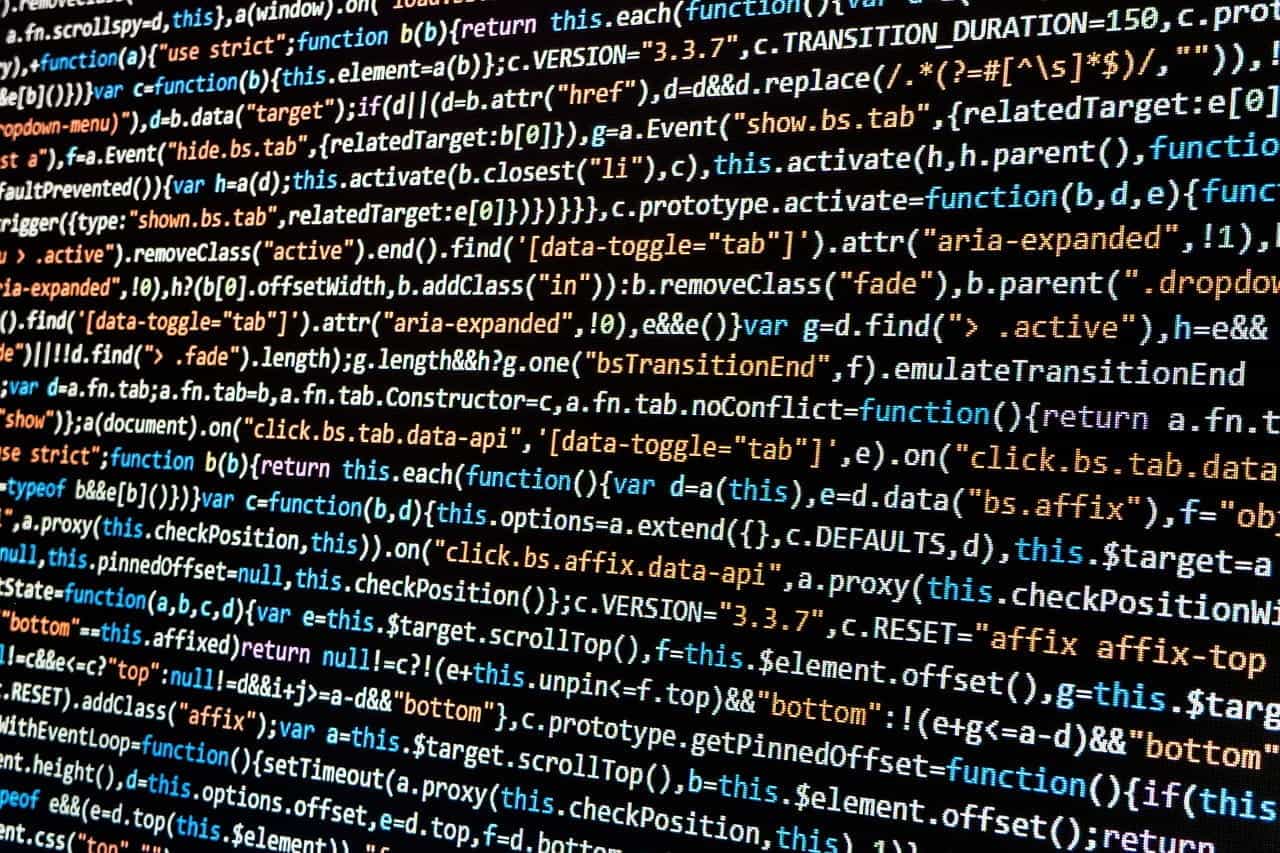 NoLimit City is an international software developer who will be showing at ICE London. ©3844328/Pixabay

The Brainchild of An International Crew of Gaming Pros

NoLimit City was founded by a group of experienced members of the gaming industry, who were well-versed in the behind-the-scenes tasks of gaming software providers and operators. Using this experience, the hands on deck at NoLimit City use their expertise to bridge the divide between software developers and gaming operators around the world.

Today, the company boasts locations around the world, with offices in Stockholm, Sweden; Gzira, Malta; and Gurugram, India.

NoLimit City prides itself on catering its software development to the needs of operators, creating a “fully distributed and lightweight architecture … built to handle huge loads in a … combination of hardware and software.” Though this can be used for many purposes, the developers at NoLimit City use their skills mostly in the realms of social media and iGaming, with a platform that can be developed up to 100% in the cloud.

According to the company, NoLimit City’s unique software-hardware integration is a “very simple” HTTP/JSON API supported by a JavaScript bundle (nolimit.js). The unique coding configuration of NoLimit’s JavaScript bundle allows gaming operators as much control as possible over their new NoLimit software: this includes control of games even via mobile, and the ability of operators to respond to in-game events as they play out in real time.

Most recently, NoLimit City released Poison Eve, a 5 reel, 20 payline game set in a spooky forest. The most powerful figure in the game is, of course, Poison Eve. Getting 3, 4, or 5 Poison Eves on your lucky reels could offer payouts 2, 3, or 100 times your stake!

Poison Eve’s wild symbol is poison ivy, pulling from the forest design of the game. When receiving the poison ivy symbol, an animation feature called the Expanding Vines Wild, and will show the ivy covering the entire reel, offering you unpredictable results that could give 3 wild reels for every single spin!

Additionally, Poison Eve has a “Liquid Magic” feature, which is activated when the Poison Eve symbol appears on the first reel. This will turn all of the game’s “magic potion bottle” symbols into Poison Eves, meaning that you could get Poison Eves across all five reels! If this happens, lucky players can get 2,000 times stake payouts for just this one move.

The final exciting feature of Poison Eve is the Flower Power feature — a bonus scatter component which uses the motif of a pink flower, offset by landing in the “Hot Zone” of Reel 5. When this happens, a new portal will appear, giving you more portals and offering the possibility of 3 to 12 additional free spins.

So far, Poison Eve has received good reviews, offering entertaining gameplay and the possibility of major payout. According to one calculation, ultra-lucky player could score close to 6,100 times their original stake.

Even with this major jackpot on the line, it’s not NoLimit City’s biggest potential win offered by one of its original games. That title goes to Dragon Tribe, a game developed by NoLimit City where lucky players can earn up to 27,000 times stake payouts!

What Is ICE London?

A major annual gaming conference, ICE London takes place in the British capital. From February 4-6, 2020, ICE London will bring together more than 35,000 professionals from all sectors of the gaming industry to talk about the present and future of iGaming in one of the leading markets in the world.

Leading up to the Expo on February 4-6, ICE is hosting a two-day conference series, ICE VOX, taking place on February 3 and 4 at ExCel London, UK.

According to statistics offered by ICE London’s website, representatives from more than 150 countries will be present as both presenters and visitors. This is likely to be a well-attended event: 85% of some 35,000 visitors to ICE London’s 2019 expo said they would likely return this year.

Who Else Is Exhibiting?

“the largest gathering of global solutions experts in the world, under one roof.”

Exhibitors will include major names, like Scientific Games, Play’n GO, Betsoft, Betconstruct, SoftGamings, Global Gaming Expo, and more. As is what normally happens, this conference is likely to precede a number of big software and hardware rollouts, as well as the possibility of exciting new mergers and developments to come. 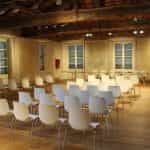