As gambling officials around the country share revenue from November 2020, a diverse portrait is painted of the fate of the industry around the US. In a number of locations — including Massachusetts, Maryland, and New Jersey’s Atlantic City — revenue was overwhelmingly down, with regulators pointing to the impact of COVID-19 and subsequent restrictions as explanations. In Iowa, mobile sports betting reached an all-time high. 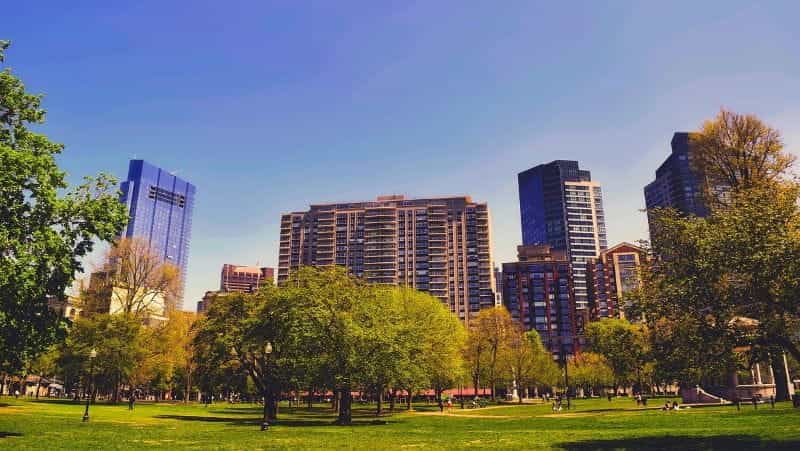 In a number of locations — including Massachusetts, Maryland, and New Jersey’s Atlantic City — revenue was overwhelmingly down, with regulators pointing to the impact of COVID-19 and subsequent restrictions as explanations. ©12019/Pixabay

Iowa’s Upswing: A Beacon of Hope

In November, sports bettors in Iowa were particularly enthusiastic about placing their bet. In total, Iowa gamblers wagered close to $87.2 million on sports betting alone in just four weeks — an increase of 6.4% from October 2020. How did these numbers break down? And where does sports betting fit in?

The vast majority of sports bets in Iowa in November were placed via mobile betting apps. Of the $87.2 million total earned in sports betting for the month of November, $62.4 million was placed via mobile sportsbooks alone — totaling more than 70% of the total sum wagered during November altogether.

Iowa was one of the first states in the US to create a regulated sports betting industry after the Supreme Court voted to overturn a preexisting federal ban on sports betting in 2018. By August of 2019, Iowa’s Racing and Gaming Commission had partnered with the state government to allow for legal sports betting by licensed operators across the state.

About To Clear One Of Its Last Hurdles

Beginning on January 1, 2021, this provision will no longer be in effect. That means that any Iowa resident over the age of 21 will be able to open a sports betting account via an online sportsbook in the state wholly online, without having to jump through the additional hurdle of making an in-person visit to a nearby casino.

Typically, revenue garnered from Maryland casino activity is funneled into a number of public programs, including the state’s Education Trust Fund, communities surrounding local casinos, and various businesses, including those owned by women and minorities. In total, there was a loss of 11.8% in funds given to the Education Trust Fund specifically.

Restrictions In Place For Casinos Since March

From March 16 until June 19, 2020, casinos were closed across the state of Maryland. Beginning in mid-June, casinos were allowed to reopen, but could only admit 50% of their normal operating capacity. This rule has remained in place for five of Maryland’s casinos. The Horseshoe Casino in Baltimore has stricter regulation, allowing just 25%.

In the same month, Maryland voters voted overwhelmingly to rectify a proposition known as “Vote Yes On Question 2”, a bill heavily sponsored by two leading sports betting companies, DraftKings and FanDuel. Together, the companies donated a combined $750,000 to efforts to legalize sports betting in the state.

For decades, Atlantic City has been considered the east coast’s answer to Las Vegas. Perhaps not so anymore, as revenue has continued to tumble in the state throughout the pandemic, culminating in a wave of layoffs at the end of August and consistent declines in gambling activity since then.

In November, Atlantic City casinos reported $260.86 million in gambling revenue for the month. During the same period in 2019, the New Jersey-based gambling hub earned $288.6 million. According to reports at the time, these numbers — as well as the numbers from the months preceding November — will negatively impact 2021 business forecasts.

As in other states, the falling revenue to Atlantic City casinos was credited to closures and restrictions related to COVID-19. Similarly, however, online gambling revenue soared in Atlantic City, continuing an upward trend that has persisted and increased in each month of 2020. November 2020’s iGaming revenue increased 87% from what it had been in 2019.

For many states, this will only be bolstered by the increasing legality of sports betting, which has been passing in state after state as the pandemic continues to rage on. In some states, however, like Massachusetts, legislators are not yet persuaded that expanding legal gambling would be a good idea for the state’s residents.

In Massachusetts, One Casino Has All-Time Worst Month

Revenue plummeted, similarly, in Massachusetts, as the state’s three casinos reported about $45 million in revenue for November. This was even a loss from October 2020, when the three casinos earned about $69 million in gross gaming revenue for the month. Reports similarly credited COVID-19 restrictions for the losses.

For one casino, the MGM Springfield, November marked its worst month of all time. In that time, MGM Springfield earned just $10.5 million in gross gaming revenue, following $17.5 million for October 2020. According to reports, this was even lower than the GGR earned by MGM Springfield in July 2020, when the casino was not open for the full month. 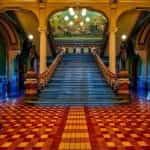