Lawmakers in Nevada have passed a controversial bill that seeks to enforce health and safety protections for casino workers during the coronavirus pandemic. While the law has been praised by some, others have voiced concern over the bill’s protection of businesses from worker lawsuits related to the coronavirus. 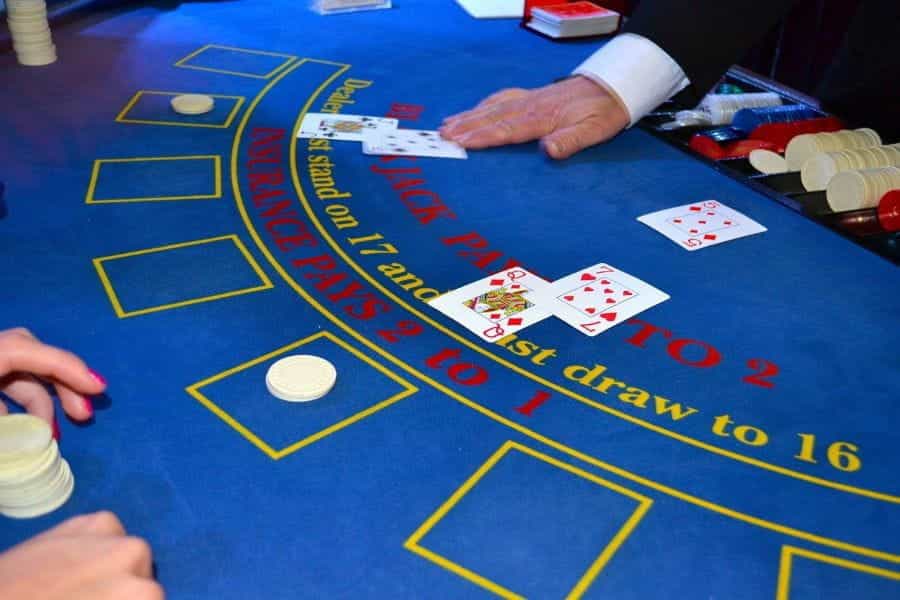 A controversial bill seeking to simultaneously enhance the health and safety conditions for employees and protect businesses from virus-related liability has been passed in the Nevada Senate. ©englishlikeanative/Pixabay

It is expected that Senate Bill 4 will be signed into law by Governor Steve Sisolak in the next few days. Once it is signed, Nevada will join more than a dozen states that have introduced laws to protect businesses from personal injury and wrongful death suits related to the virus.

However, legal immunity is only granted to businesses, nonprofits, and government agencies provided that they follow the health protocols set by the government and reinforced by the bill. One such protocol set by the bill is the requirement of all hospitality workers to be tested before they return to work.

Testing must be free of charge to employees, and in the case they contract the virus, they must be given at least 10 days of paid leave. Hotels and casinos must also notify employees within 24 hours if it is discovered that they were in contact with someone who tested positive for the virus.

The bill also requires an increase in the cleaning of high contact areas such as elevator buttons and key cards, with inspections of Reno and Las Vegas casino resorts to increase. Additional minimum health standards for the sanitization of businesses are to be set by the Department of Health and Human Services.

While legal immunity will be granted to most businesses, the bill exempted hospitals, K-12 schools, and nursing homes from liability protection. This has been praised by many who have voiced concern about the negligent working conditions that some employees of these institutions have claimed, though derision from administrators.

A number of health officials from Reno and Las Vegas opposed the bill due to their lack of being consulted on how it may affect their handling of the virus. One health officer said the added inspection efforts may add extra pressure to hospitals already struggling to cope.

This response has not been uncommon, with lawmakers, activists, officials and experts on both ends of the political spectrum divided on the bill. Concerns have mostly arisen from the issue of combining protection to businesses and corporations and the protection of employees in a single bill.

Support for the Bill

Many who supported the bill said that their support stemmed from the liability protections of businesses that adhered to health and safety protocols. This, they believe, will encourage businesses to open safely without hurting their employees whilst giving a boost to Nevada’s ailing tourism industry.

One powerful interest that has supported the bill is the Culinary Workers Union, who proposed the testing and paid sick leave provisions included in Senate Bill 4. The proposal was written in the wake of the death of Adolfo Fernandez, a Caesars Palace porter who died from coronavirus complications after returning to work.

“Senate Bill 4 is a first-in-the-nation legislation that will protect all workers in the hospitality industry in Las Vegas and Reno — wall-to-wall, front-of-the-house and back-of-the-house, union and nonunion, worker and manager — from the Bellagio to Motel 6.”– Geoconda Argüello-Kline, Secretary-Treasurer, Culinary Workers Union in a press statement

Since the outbreak of the coronavirus in March, 32 Culinary and Bartender Union workers or their immediate family members have died from coronavirus-related illnesses. A union spokesperson noted that fast changes to the law are necessary when considering the explosion of local cases since casinos were reopened in June.

As with the support, there are numerous reasons why others opposed the bill coming from both Republicans and Democrats. The most impassioned outcry has come from activists who have claimed that liability protection will make it easier for businesses to endanger worker’s healths without any consequences.

Despite the support of the Culinary Workers Union, two dozen other labor unions have said that the protections for businesses go too far. They also believe the protections will make it harder for workers to hold employers accountable for negligence and put the interests of corporations over the lives of workers.

The unions have also pointed out that the fact that the bill only applies to casino and hospitality workers is unfair, and that the bill should have been extended to protect workers. This lack of reach did not warrant, in many lawmaker’s eyes, granting liability protection to corporations.

A representative from the state hospital association also didn’t support the bill, although this was because of the lack of liability protection for nursing homes and hospitals. In fact, they are of the belief that the threat of lawsuits may deter hospitals from accepting visitors and offering certain services. 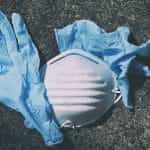