After recently legalizing casino gambling, officials in Nebraska met in early February to discuss further legislation regarding casinos and sports betting. These legislative measures included important decisions regarding where tax revenue from statewide gambling will be allocated. Other bills up for discussion included whether casino gambling would also be allowed at designated horse racing tracks. Still other Senators pushed for legalizing sports betting statewide, following a trend sweeping the US. 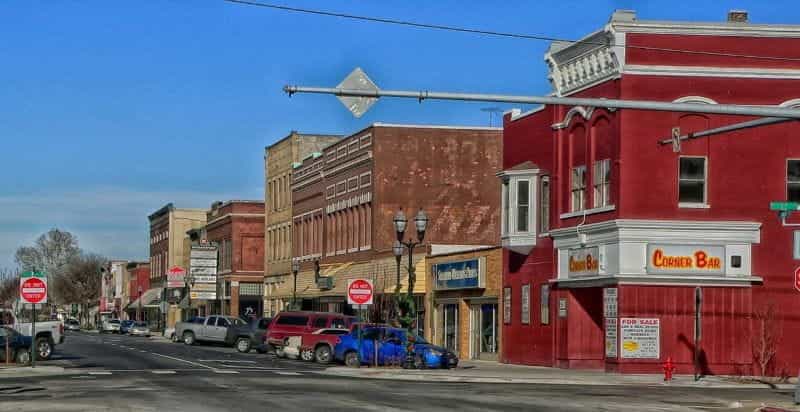 Legislators will soon decide the specifics of additional legal gambling in Nebraska. ©12019/Pixabay

What Was On The Ballot

At the time, Nebraska voters were given a chance to make their voices heard on three separate proposed initiatives. The first was initiative 429, which would permit legal gambling at six of Nebraska’s horse racing tracks. This would reportedly include table games like blackjack as well as traditional retail slots.

The next initiative approved by Nebraska voters in November was a logical follow-up: initiative 430, which mandated that the gambling opportunities made available at Nebraska racetracks would be necessarily overseen by a regulatory commission. This committee would oversee such issues as taxation, regulation, and licensing.

Finally, voters in Nebraska voted to approve initiative 431, establishing the tax parameters of gambling in the state. According to the measure, gross gaming revenue would be taxed at 20%. 70% of the funds raised from in-state gambling would go to the Property Tax Credit Cash Fund, and 25% would go to the county where the racetrack is located.

In early 2020, even before the COVID-19 pandemic, some officials in Nebraska were already pushing for increased legal gambling in the state. In early February 2020, the Nebraska legislature saw two different proposed bills by Senator Justin Wayne which sought to legalize poker in-state.

By September of 2020, discussions about legal gambling in Nebraska continued to accelerate despite the public opposition of Nebraska Secretary of State Bob Evnen, who pushed to remove the three aforementioned initiatives from the upcoming election ballot. Evnen was ultimately overruled, thanks to a costly campaign from the Ho-Chunk firm.

Several months after voters in the state approved legal gambling, the Nebraska Legislature’s General Affairs Committee met in early February to discuss implementing the gambling initiatives, and got to brass tacks about taxation. Several Senators also used the meeting as an opportunity to push for legal sports betting in-state.

One of the bills put forward came from Senator Suzanne Geist, a measure called Legislative Bill 73. Geist’s bill seeks to adjust the taxation rules initially proposed in November’s initiatives, adding agricultural societies to the groups which would receive some of the revenue generated from the state’s GGR.

In the November measure, 70% (as previously stated) would go to the Property Tax Credit Cash Fund. 2.5% of the funds from Nebraska GGR would go to a designated gambling addiction fund, and another 25% would go to the counties housing each race track. Geist is proposing that 10% of the county-designated funds would go instead go to local agriculture.

Another came from Senator Brett Lindstrom in a proposal called Legislative Resolution 26CA. Both Senators, interestingly, are from Nebraska’s capital city, Omaha. Of the two proposals, Lindstrom’s is more open-ended, suggesting that the state Constitution be amended to allow for sports betting generally, which could include wiggle room.

Senator Wayne has not given up the ghost in fighting for legal poker. In his proposed bill, both sports betting and poker would be made legal in Nebraska, categorizing both as games of skill, and thus kosher under the state Constitution’s existing parameters regulating gambling.

Nebraska Weathers COVID Better Than Other US States

In the landscape of American states hit hard by the ongoing pandemic and resulting lockdowns, Nebraska has continually managed to fare pretty well. In late January, 2021, Nebraska boasted one of the lowest unemployment rates in the entire country, 3.1% — less than half of the daunting national average.

This holds water with an earlier report published in mid-September 2020 by University of Nebraska Omaha, which found that the state was generally experiencing less financial hurt than nearby states. At the time, the Nebraska Economic Recovery Dashboard speculated that this was because the state’s economy had been on the upswing prior to the pandemic. 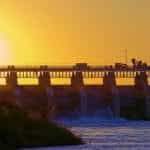