As of late January, Pariplay announced that it would be growing its Spanish business through a partnership with VERSUS, an iGaming operator based in Melilla. Pariplay officially launched its business in Spain at the end of 2020 following the announcement that the company had partnered with MGA Games. According to reports on the deal, the Spanish gambling market has continued to grow through the pandemic, with particular increases in the online gambling sector. 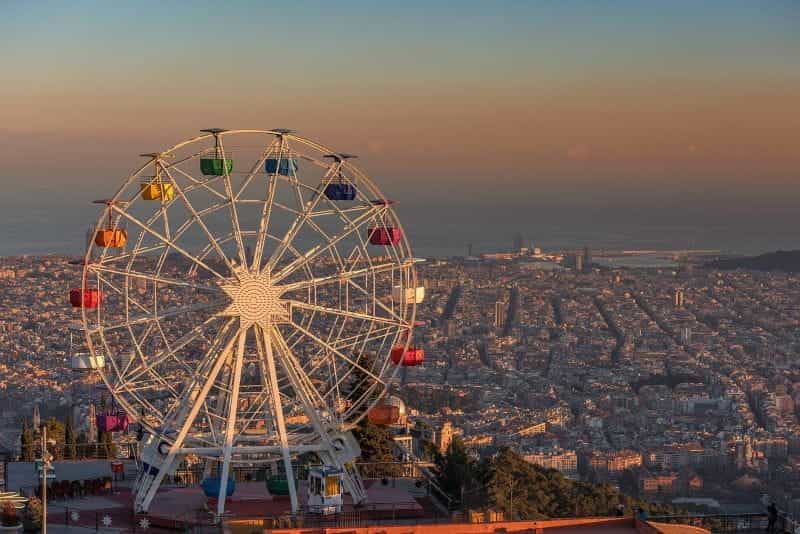 Pariplay is continuing its expansion in Spain. ©milesz/Pixabay

In late November, Pariplay announced multiple significant partnerships demonstrating that the company would be expanding its reach in the Spanish gambling market. By the end of the fourth fiscal quarter of 2020, the company had launched its online gambling activities in the European country, thanks to deals with 888 Casino and MGA Games.

At the time, it was made clear that 888 Casino, a parent company for MGA Games, would distribute Pariplay’s content through MGA Games initially just in Spain. From there, the companies would work together to expand Pariplay’s international reach, as 888 Casino has business in multiple countries around the world.

Prior To This, Pariplay Had No Spanish Business

Pariplay’s alignment with 888 Casinos and MGA Games marked the very first time the company would be growing in Spain, a country many continue to look to in the gambling industry as the Spanish gambling market — particularly online gambling — continues to grow at a fast clip.

Pariplay’s Latest: A Deal With VERSUS

In late January, Pariplay revealed another opportunity for the company to continue growing its business in the European country. Now, the company will be partnered with VERSUS, a popular Spanish gaming operator that is also known for its partnership with beloved local sports team Atlético de Madrid.

This deal means that Pariplay’s content via its Fusion aggregation platform and its extensive online games library will now be added to VERSUS Casino’s roster of existing online casino and sports betting diversions for gambling fans in Spain. Representatives from both Pariplay and VERSUS were enthusiastic about the collaboration.

VERSUS: The Brainchild Of Orenes Group

VERSUS Casino is an offshoot of Orenes Group, a company which specializes not only in gambling, but also in hospitality (hotels and restaurants). Orenes Group, or Grupo Orenes, as it’s known in Spain, has been active in the local market for more than 50 years. The company is based out of Melilla, Spain.

The VERSUS wing of Orenes Group’s business was launched in 2011, which focuses exclusively on sports betting and online gambling. Orenes Group also operates some land-based gambling, such as casinos, bingo halls, and game rooms. In total, Orenes Group operates seven casinos in Spain alone, with additional locations internationally.

The Games Coming To VERSUS

Pariplay is celebrated for its giant games roster, which offers classic table games, bingo, keno, scratch cards, and video slots to gambling fans. Most recently, Pariplay announced that it would be extending its contract with Valiant Entertainment, a New York-based company known for creating popular characters like Bloodshot and Faith.

Embedded in Pariplay’s excitement about its new deal with VERSUS is the company’s stated optimism about the continued growth of the Spanish gambling market, which has been on a steady uptick since before the pandemic. In the fourth fiscal quarter of 2020, Spain’s iGaming industry grew 17.6% year-over-year from Q4 2019.

The Impact of COVID

This is, in no small part, likely because of the continued lockdowns which have taken place in some form or another in Spain since the spring of 2020, extended — to much displeasure on the part of local Spaniards — into the fall of 2020. Unlike many other European nations, however, Spain elected not to re-implement lockdown measures at the start of 2021.

In mid-January, 2021, Spanish officials insisted that the country would be able to maintain its lenient approach to lockdown and avoided re-instituting more austere stay-at-home measures that were being introduced in countries around Europe, including the United Kingdom and Germany. Could this mean iGaming numbers may decline? 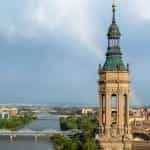