The Peru Gaming Show, which was set to take place physically in mid-June, has been pushed back to August and is set to take place online over two days. The Gaming Show was initially postponed for August 12-13 when the pandemic was announced, but, at the time, it was expected to still take place in real life. Now, as the pandemic rages on with no sign of relenting in the foreseeable future, organizers have elected to move the event online. 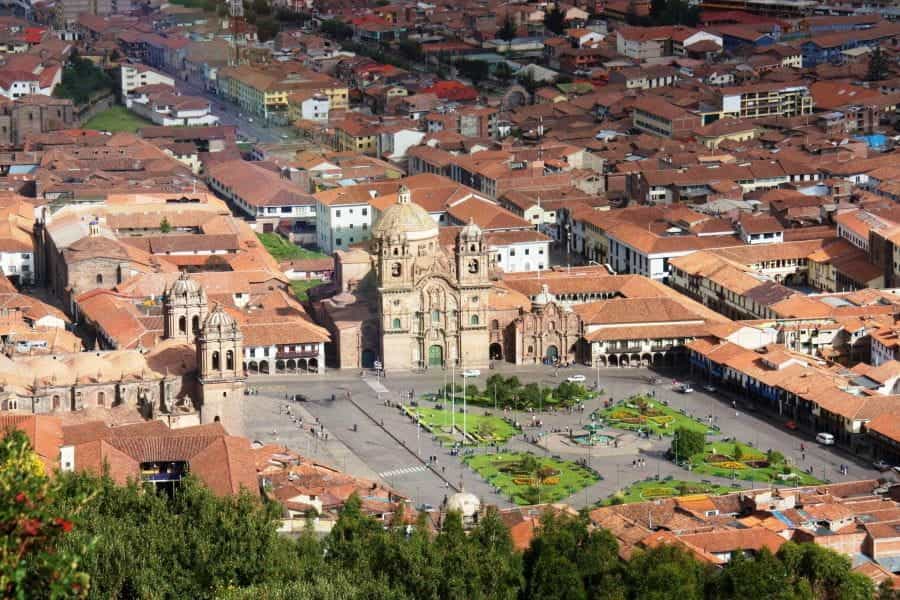 In addition to moving the gaming show to an online event over the course of August 12-13, 2020, the event’s organizers have also elected to move the in-person show, called the PGS 2020 International Congress, to December 3-4, 2020. The decision, which was likely a difficult one, was made as developments in the coronavirus pandemic played out.

“We are going through incredibly uncertain moments, however, we want you to know that in all this time we have been keeping an eye on the global events and the decisions that the governments of the different countries have been taking to control the coronavirus. In addition, the memory of the entire Gaming family has remained in our thinking, hoping that you and your families are well. No one knows for sure when all this will end and the changes that will occur, but one thing we can be sure of is that the changes will be inevitable.”– press statement, Affiliated Marketing Group

Before finally electing to move the August event to online and to postpone the IRL event to December, the organizers of the Peru Gaming Show made other, softer decisions first. One of them came in mid-March, as the coronavirus pandemic became a reality to countries outside of Asia. At that time, organizers announced the IRL event would happen in August.

At that time, organizers from the Affiliated Marketing Group stated that it hoped that by mid-August of 2020, “many of the unanswered concerns have been resolved and/or dealt with and things will be back to somewhat normal.” Still organizers acknowledged that complications could ensue due to delays from the Asian market.

Before it became clear that the coronavirus would impact the global economy, not just the Asian economy, the Peru Gaming Show organizers noted that the August event could have been impacted by delivery delays for various technologies including machines and equipment that are typically manufactured in and delivered from China.

Not The Only Event To Shift In Response to Coronavirus

The Peru Gaming Show is only the latest in a long string of global expos that have been pushed back, cancelled, or moved online as the global coronavirus crisis has brought the international economy, not to mention international travel and business, screeching to a halt.

In Latin America alone, several of the continents leading gaming expos have shifted to alternate versions of curated online content as the likelihood of an in-person event has dissipated for 2020. The first event to move online was SAGSE, the largest gaming convention in Latin America, which takes place in Buenos Aires, Argentina.

In April, the officials responsible for planning SAGSE announced that the convention would curate a series entitled SAGSE Talks, an ongoing series of online panels hosted by convention organizers for industry leaders to discuss ongoing shifts and trends in the industry, likely also with significant attention paid to the impact of COVID-19.

Next to respond to the crisis was the GAT Expo, set to take place in Cartagena de Indias, Colombia. The event was supposed to take place from April 20-22, 2020. After some discussion about postponing the event, GAT Expo organizers ultimately elected to offer an online version of the convention from July 28-30, 2020.

Unlike SAGSE, then, which seems as though it will have a rolling series of panel discussions throughout 2020 until it is able to have an IRL event, the GAT Expo will concentrate its virtual efforts on a single weekend of curated online content. This is much like the approach taken by the Peru Gaming Show, which will take place online in August.

Coronavirus and Casinos in Peru

This meant that casinos would be among the last to reopen in the country, as most businesses are anticipated to be allowed to reopen in July. According to Carlos Canales Anchorena, President of Peru’s National Tourism Association, the decision is a mandatory one, as businesses in the country could go bankrupt without reopening next month.

Peru is not alone in Latin America for struggling to contain the spread of the novel coronavirus. Unlike Brazil, however, another Latin American country which has faced significant internal struggle over whether or not to shut down at all, Peru was among the first in Latin America to have a full lockdown, beginning on March 16.

Tragically, however, it seems that the lockdown measures have not been working lockdown measures have not been working, as coronavirus cases in the comparatively small Latin American country have continued to soar. In Latin America, Peru is the second-most impacted country after Brazil, with 104,020 confirmed cases nationwide and a loss of more than 3,000 lives to the virus. 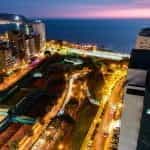