After assisting with SAGSE’s first in-person event of 2021, games developer Play’n GO has been given permission to operate in Buenos Aires city. The announcement was made just a short time after Play’n GO sponsored the SAGSE event. The final permission given to the company was provided by Buenos Aires’s official regulatory body, the Lottery of the City of Buenos Aires (or LOTBA S.E.). 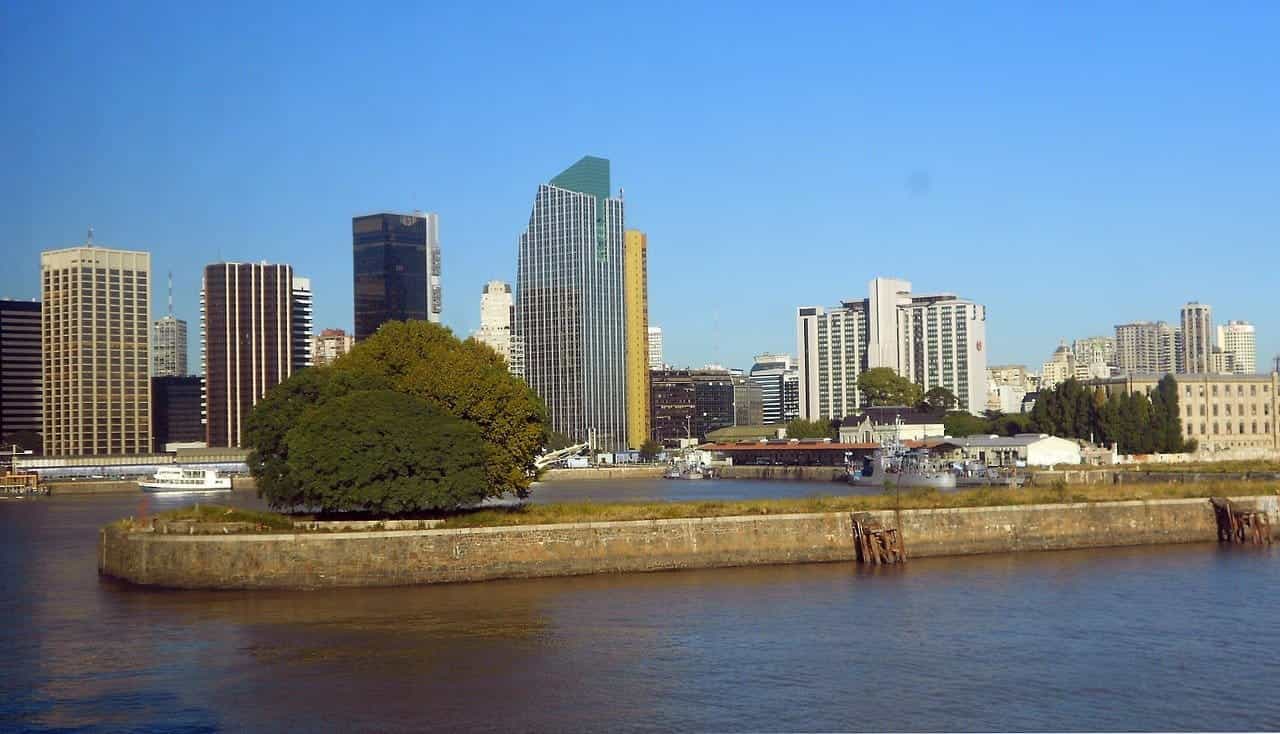 Play’n GO is the latest games developer to receive certification by LOTBA. ©Ximena-c/Pixabay

The final party responsible for signing off on Play’n GO’s application to operate in Buenos Aires was the Lottery of the City of Buenos Aires, known colloquially as LOTBA. When speaking about the recent certification given to Play’n GO, Sissel Weitzhandler, LOTBA’s Chief Risk and Compliance Officer, explained the process behind the decision.

Play’n GO’s certification was announced just over two weeks after the company partnered with Monografie, the company best known for organizing SAGSE, the largest gambling industry convention in Latin America. On February 24, 2021, Play’n GO and SAGSE held an intimate award show at the Hipóodromo de Palermo in Buenos Aires.

Play’n GO is a beloved Malta-based games developer, and officials from the company were proud to announce that they managed to reach their goal of 52 new games released in 2020, averaging about one new title a week during the year. In total, Play’n GO’s catalogue will now be available to 17 million people across the Buenos Aires province.

This includes games like Legacy of Dead, Contact, Reactoonz, Cat Wild in the Eclipse of the Sun God, and Viking Runecraft. Players can also explore the latest releases of Play’n GO, which includes options like House of Doom 2: The Crypt, Faces of Freya, The Paying Piano Club, and Lord Merlin & The Lady Of The Lake.

As Weitzhandler summarized, the last year alone has seen a tremendous amount of change in Argentina’s existing gambling laws. Most centrally, this affected a long-standing question about the legality of online gambling within the country, and whether the country should follow suit with Colombia, which legalized regulated iGaming several years before.

Before the pandemic, it was generally assumed that the freshly-elected leftist government in both Buenos Aires province and Argentina would adopt a more conservative stance toward gambling than their predecessors. In November 2019, government officials announced they would be taking over the lottery, but nothing regarding online gambling.

Summer 2020: The Tone Begins To Change

As the pandemic continued, however, Argentine officials changed their tune regarding legal gambling. Between May and August, a significant reversal a significant reversal took place: first, a local judge ruled that retail casinos could not transition to operating in the online realm in May, but by the end of the summer, some sports betting locations were moving into iGaming.

The Reason For The Change Of Heart: Financial Crisis

For years, Argentina has been struggling with economic upheaval, exacerbated by a plummeting peso after the 2019 election and made still worse by the COVID-19 pandemic, which resulted in a many months-long lockdown. From the vantage of 2021, analysts estimate that the Argentine economy shrank 10% in 2020 due to COVID-19.

Since January 2021, At Least 10 Certifications Given

Once the new year began, Argentine officials wasted no time giving gambling companies permission to operate in the country’s capital province, which often sets the trend for provinces around the country. In early January, LOTBA announced that seven companies had received approval, and since then, three more have gotten green lit.

The January Announcement: 7 Companies Get Approval

In early January, 2021, LOTBA announced that a number of established gambling companies had received permission to offer their games to players in Buenos Aires. This list included Playtech, 888 Holdings, William Hill, Pokerstars, Bet365, Betsson, and Intralot, and meant that the companies would have to partner with local companies to operate iGaming.

At the time, it was also explained that there was a price to pay for the certification. Each company had to pay a single fixed payment equaling about $768,200 (USD), plus an additional sum equalling $307,300 upon signature of the licensing agreement. No such financial agreement has yet been disclosed about the Play’n GO certification.

That means that Vibra Gaming, unlike the seven companies certified at the start of 2021, is able to operate in Argentina without a partnership with a local retail casino. As such, Vibra Gaming can offer its content directly to consumers via a now-legal online gambling platform. 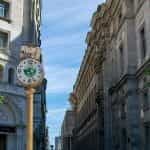