Games developer Playson has announced a partnership with Salsa Technology in a move the company hopes will bolster their presence in Latin America. This announcement comes just days after Playson also announced a partnership with Flashbet, as well as launching a tasty new game, Sunny Fruits. All of these mark a strong entry into 2020 for Playson, an innovative games and software provider based in Malta. 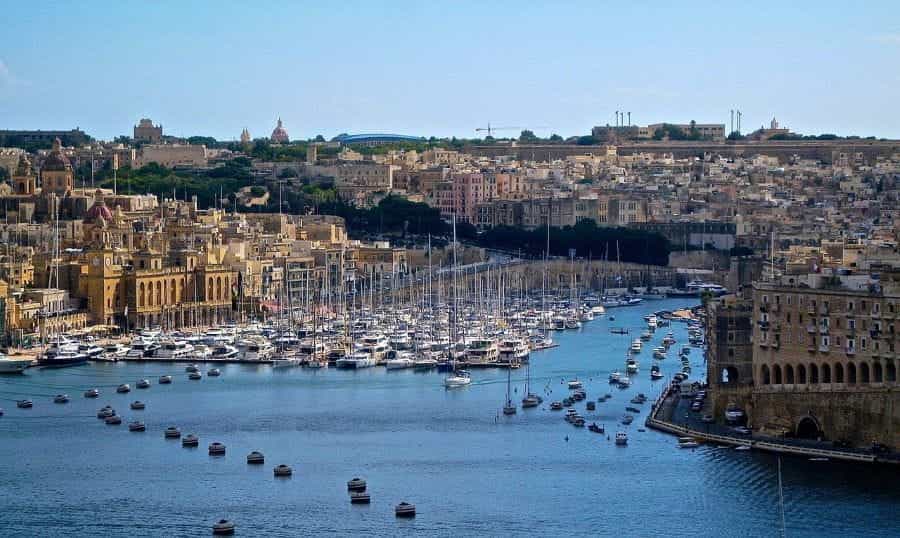 Playson, a company based in Malta, has made some big moves in the last few weeks. ©antheah/Pixabay

While Playson already has partnerships with gaming platforms around the world — including iSoftBet, Digitain, Rela Gaming, Mediatech Solutions, and Global Gaming — this new partnership with Salsa Technology will catapult Playson further into Latin America’s gaming market, which Playson is very happy about.

“We’re very excited to be going live with a highly-regarded platform such as Salsa Technology. The company’s strong presence in the Latin American region presents a valuable opportunity for us to distribute our content to an ever-growing fanbase.”– Michael Tadross, Head of Account Management, Playson

In addition to Playson’s diverse portfolio of games, the gaming and software design company holds licenses from the UK Gambling Commission, Romania’s National Office for Gambling (or ONJN), and the Malta Gaming Authority. This deal does raise the question: will Playson need a license to operate in Latin America?

In the last year alone, several countries in Latin America have been establishing stricter government regulations for iGaming. Both Colombia and Buenos Aires, Argentina have established strict laws for allowing licenses to gaming companies to operate in their regions, to very different results.

If it doesn’t already have one, Salsa Technology would be smart to seek a coveted license in Colombia, where the last year has shown tremendous growth for the iGaming market nationally. From 2016 to the present, Colombia’s government has given out 18 licenses to gaming companies to operate within its borders — maybe Salsa Technology will be next!

If the name Salsa Technology sounds unfamiliar to you, there may be a good reason why. Salsa Technology is actually the brand-new rebranding of Patagonia Entertainment, a company which began as a video-bingo games developer and has blossomed into a groundbreaking iGaming platform.

In addition to offering a unique Game Aggregator Platform, Salsa Technology offers its clients a thrilling catalog of gaming content, including board games, sports betting, live bets, bingo, and slots. This is in addition to doing partnerships like the one they’ve just made with Playson, contributing all the time to an exciting portfolio for players.

The next big deal to be announced from Playson just within the last week is a partnership with Flashbet, a games operator based in Italy. Flashbet is a part of P.G.S. Italia srl and only just secured a brand-spanking-new license to operate in Italy, so local gamers will likely be delighted to find such awesome new options.

This is not the first time Playson games have been made available in Italy, but both of these new deals show how much the brand is seeking to continue to explore its global presence. In a press release, Playson business developer Lars Kollind described international expansion as a “high priority” for the company.

And that certainly seems to be true. This year alone, Playson has announced important international deals with brands around Europe (and now Latin America), including the above companies and Casumo, an operator in Sweden; No Account Casino, an operator in Norway; and 888Casino, one of the biggest gaming operators in the world.

The partnership between 888Casino and Playson will allow Playson first to come to continental Europe, in countries including Sweden, Spain, Denmark, Italy, and Romania. Later in 2020, 888Casino will bring Playson games to its players in the United Kingdom and the Gibraltar Territories. Score!

The latest in this stream of major news for Playson is their release of Sunny Fruits, available to the gaming market right at the close of February. Sunny Fruits is just the latest installment in Playson’s popular Funky Fruits series, which includes Imperial Fruits, 3 Fruits Win, Fruits and Clovers, and more.

Sunny Fruits: Hold and Win is a 3×5 reel with 10 pay lines. In the world of the game, the spicy red pepper symbol acts as the wild, offering the potential to sub-in for every sweet symbol in the game — except for the bright sun, a central symbol of Sunny Fruits (of course!).

If six or more of the wild red peppers land across the reels in Sunny Fruits: Hold and Win, a lucky player will be able to unlock the bonus game. The bonus rounds in Sunny Fruits include three guaranteed respins, and will win the value of all their bonus symbols once the round is completed. Sweet! 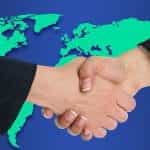