Software developer, Playtech, has moved all its live casino operations to a new 8,500 square metre state-of-the-art studio in Riga, Latvia. The building was open for business in February 2017, with the completion of its first dedicated room for hosting live casino games, but the migration process is now complete.

Bet365, Coral, Ladbrokes and Paddy Power-Betfair, among others, have moved their dedicated live casino suites into the site built in the heart of Riga’s Old Town on top of the city’s fortified 16th-century walls. Operators were able to redesign their suites to suit individual requirements and to incorporate exclusive games and features. Sky Casino was the initial operator, taking the first newly-finished room back in February. 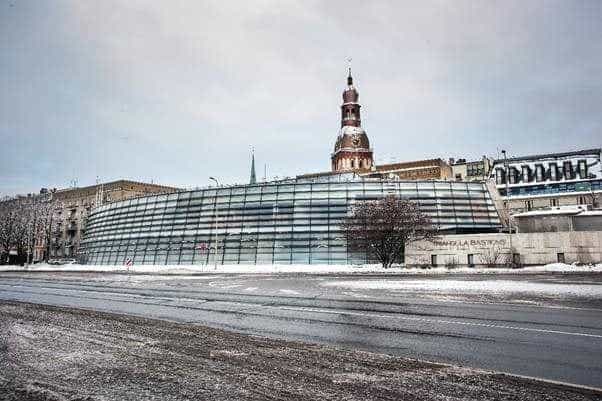 Since the launch of the new site, Playtech says it has seen a significant increase in players who have adopted the new, dedicated live casino experiences. Features of the studios include new HD cameras for live streaming, custom-made casino tables and gaming areas, an advanced control and monitoring centre and large-scale dealer campus used to train and develop all of Playtech Live’s dealers, croupiers and other staff. 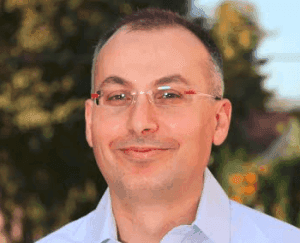 Playtech COO, Shimon Akad, said: “Licensees and potential new operators visiting the new and innovative studio have been blown away at the operation we have here now. They have been so excited to see the huge progress we’ve made in creating unique dedicated experiences and word is spreading fast to other operators in the market.”

Playtech Live still has studios in the Philippines, Spain, Belgium and Romania, although the majority of its European live casino operations are now run out of the new Riga studios.

At the launch of the new studio in February 2017, Mor Weizer, CEO of Playtech, said: “This has been a huge undertaking but, more importantly, is a huge step forwards in live casino and one no other company, except Playtech, is capable of making. This now gives us the platform to deliver the next generation of live casino to our customers, and will also give us the flexibility and ability to deliver many new and innovative products.”

I’d like to thank everyone who has contributed to this project for achieving what is, without a doubt, the world’s most cutting-edge, best-performing, next generation live studio. – Shimon Akad, Playtech COO

Playtech has more than 5,000 employees in 17 countries. The company was founded in 1999 and is listed on the Main Market of the London Stock Exchange. 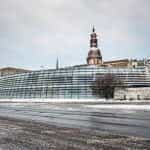 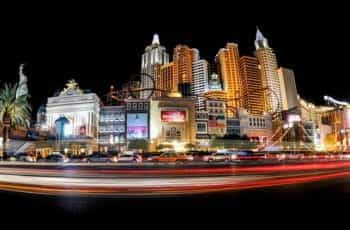