Playtech has announced that it has opted to extend its partnership with Endemol Shine Gaming. The move will allow Playtech to continue to produce even more TV themed gaming content. Endemol Shine Group is responsible for some of the UK’s most popular TV programs, including game shows, dramas and cartoons. 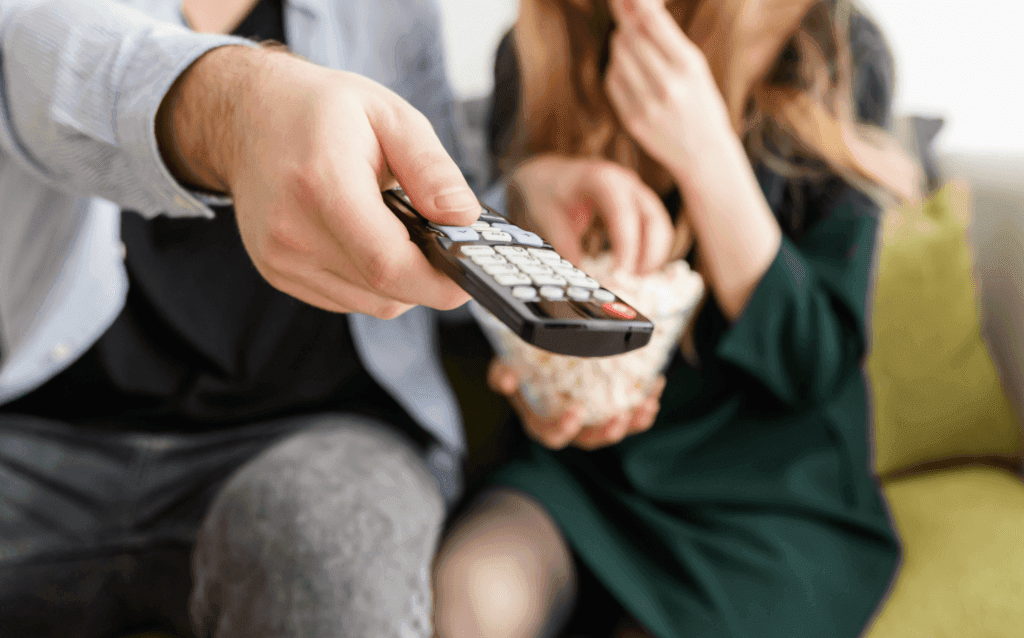 Playtech will develop an innovative Live Casino game based on ‘The 100K Drop’. ©JESHOOTS.COM/Pexels

The new deal will allow Playtech to leverage a selection of Endemol Shine’s quiz brands and produce a brand new gaming content. ‘Deal or No Deal’, ‘Money Drop’ and ‘The £100K Drop’ are all on the table for Playtech’s fast-growing casino vertical.

“After many successful years working with Endemol Shine Gaming, we’re delighted to be extending our partnership. Deal or No Deal is consistently amongst our top performing Bingo rooms, and we’re confident that players will embrace the chance to experience a genuine game show atmosphere with our new Live variant.”– Angus Nisbet, Managing Director of Digital Bingo, Playtech

Since its UK launch in 2005, ‘Deal or No Deal’ has grown into what can only be described as a phenomenon. It’s hard to imagine a much more British program than this Noel Edmonds game show. ‘Deal or No Deal’ actually began life in the Netherlands, where it was called ‘Miljoenenjacht’. The game show is now broadcast around the globe. 65 countries across 5 continents host their own versions. It’s no wonder then that the bingo version of Deal or No Deal has already proven to be one of Playtech’s biggest hits.

Following on from this success, Playtech is planning on producing a similar line of games for its Live Casino vertical based around ‘The £100K Drop’. Hosted by Davina McCall, this game show has aired on channel 4 for a decade. In collaboration with Endemol Shine Gaming, Playtech is working on a “brand new, exciting game concept for the live gaming market”. Players will face the opportunity to win it all, or go home with nothing, in an exciting new live stream twist on the format.

“At Playtech, we are continuously investing in the highest levels of Live gaming experiences, and the partnership with Endemol Shine Group to launch our first branded Live game shows definitely signals our aspirations in the field. We are confident these games will be an exciting addition to our already engaging portfolio. 2020 will see Playtech Live Casino investing and delivering strongly in the Live vertical of game shows, alongside strong innovation throughout our core game offering, cementing our position as a global leader in the Live gaming entertainment.”– Edo Haitin, Managing Director, Live Casino, Playtech

“Deal or No Deal Bingo has been a great success, and the perfect brand extension. Extending our partnership with Playtech is a natural step to giving fans of the brand the best gaming experience possible. Deal or No Deal and the Money Drop are stand out gameshows and we are excited to see them grow into the innovative Live gaming vertical.”– Anil Mistry, Director of Games & Gambling, Endemol Shine Group

Fans of Endemol Shine’s TV shows will also be pleased to find out that it’s gaming division has also signed a deal with Pragmatic Play. Together, Endemol Shine Gaming and Pragmatic Play will collaborate on gaming content based on the hit drama ‘Peaky Blinders’. Pragmatic Play, who recently signed a distribution deal with Mansion, will have five years to create games incorporating the Peaky Blinders brand. These could consist of online slots, live casino, instant win scratch cards and virtual sports.

“It’s great to work with Pragmatic Play to create brand new games with the Peaky Blinders IP. It’s one of our most iconic and promising brands and we are excited by the potential of this partnership.”

Peaky Blinders is an English crime drama set in the aftermath of the First World War. The show stars Cillian Murphy, Helen McCrory and Paul Anderson. It has garnered a number of prestigious awards, including the 2018 BAFTA for Best Drama Series and Best Drama at the 2019 National Television Awards.

Players can expect the first Peaky Blinders game in May 2020. The video slot will be set in the 1920s and follow the exploits of the infamous Brummy gang. Melissa Summerfield, Pragmatic Play’s Chief Commercial Officer had this to say. “Bringing forward a title like Peaky Blinders will definitely appeal to our customers and beyond, considering the tremendous success that the series gained since its launch. Peaky Blinders branded products will be yet another successful addition to our ever-expanding portfolio, and we trust that it will live up to the expectations.” 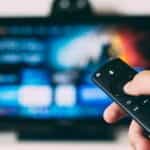