A prominent investor of European online gaming company Playtech has suggested that DraftKings should consider acquiring the company to boost its profits. The suggestion has come as DraftKings saw a 10 percent drop in stock value in the wake of posting reports in significant second-quarter revenue losses. 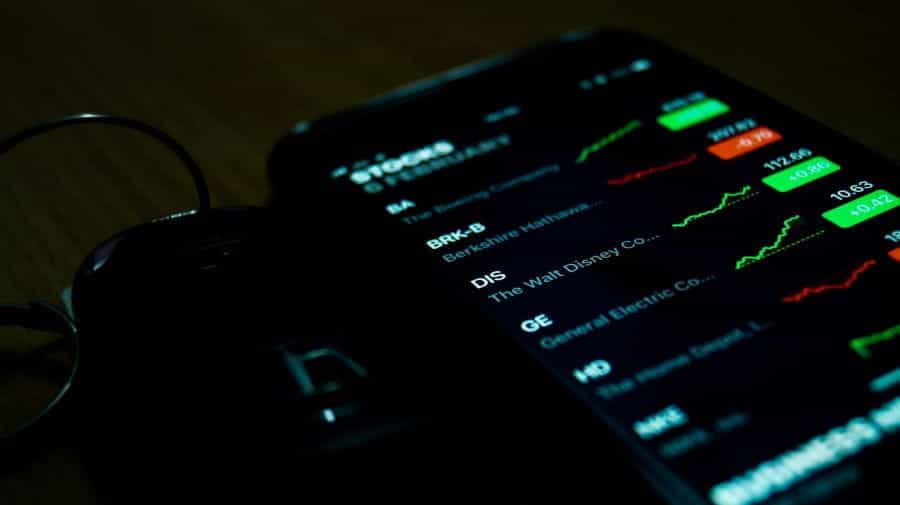 A Playtech investor has proposed that DraftKings should acquire the company in an effort to justify its large stock market value and boost its earnings. ©Ishant Mishra/Unsplash

The suggestion comes from Jason Ader, the co-owner of New-York based investment group SpringOwl Asset Management which owns 5 percent of Playtech’s stock. Speaking to Bloomberg, Ader pitched the idea of DraftKings making a stock-for-stock trade with Playtech to help justify its valuation.

Ader believes that DraftKings is overvalued and that a deal with Playtech could potentially bring in $120 million a year for the company. He points out that Playtech earned $453 million in gross revenues in 2019 though is only valued at $2 billion, while DraftKings is valued at $12 billion and operates at a loss.

This isn’t the first time that Ader has persuaded his gambling investments toward mergers and acquisitions. In 2016, he was instrumental in proposing European gaming group 888 Holdings to acquire Bwin.Party Digital Entertainment, an online gambling company of which he was a large shareholder.

The buzz around the deal saw Bwin eventually acquired for a much higher price by online casino and sports betting giant GVG Holdings, the operator of sites such as Ladbrokes and Coral. Ader was also a large investor in Stars Group and supported its merger with Flutter Entertainment this year.

Ader has long been an expert in the casino industry and was a board member of the Las Vegas Sands Corporation for eight years. As a large stakeholder in Playtech’s operations, Ader has frequently taken a hands-on approach to guide the company toward more lucrative business decisions.

Neither Playtech nor DraftKings have commented on the proposal, though DraftKings CEO Jason Robins mentioned in a conference call last Friday that DraftKings is open to acquisitions. This year, DraftKings boosted its value in a three-way merger between European sportsbook operator SB Tech and Diamond Eagle acquisitions.

“There could be some opportunities that perhaps would not have otherwise presented themselves, but might, given the events in the last few months. We are also very bullish on the overall market, and if we can find assets that are very complementary… that’s something that could also be attractive.”– Jason Robins, CEO, DraftKings in a conference call transcript shared with Bloomberg

DraftKings stock dipped as low as 10 percent last Friday after it reported a loss of $164 million dollars for the second quarter this year. In comparison, $28 million in losses were reported over the same period last year. While the losses were expected, they were more than double what analysts were predicting.

With sports betting its primary business, the coronavirus-caused closures of sports leagues wreaked havoc on DraftKings’ business model. With the pandemic still not under control in the US almost 6 months after the outbreak in March, the future of sports betting remains uncertain, with the NCAA officially canceling its remaining seasons.

Despite this, the NBA, NHL, and MLB have since returned to help give sports betting operators a revenue boost. And while this has been welcomed, CEO Jason Robins has highlighted that DraftKings has pivoted towards developing less traditional betting products for smaller leagues and fantasy sports.

In the wake of the dismal earnings report, DraftKings announced its outlook for the remaining months of the year. Based on its current projections, the company expects annual revenues of up to $540 million. This will amount to a 37 percent growth for the second half of the year.

Playtech recently reported that it expected its earnings for the first two quarters of 2020 to reach $190 million, an impressive result considering the impacts of the coronavirus on in-person gaming this year. As a primarily online operator, Playtech was able to protect its cash flow by taking steps to limit its spending.

Much of its revenues can be attributed to the growth in Playtech’s online casino, bingo and poker businesses across the globe, which are operating at pre-pandemic levels. However, the company still faced losses due to the unavoidable poor performance of its sports betting assets and retail operations.

The company’s UK-based and European betting shops began to reopen in mid-June. Although the sports betting sector at large is starting to note significant gains, it is still operating at below pre-pandemic levels. Despite this, Playtech is continuing to thrive, having added new brands and expanded into the New Jersey market with bet365. 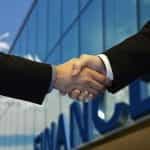