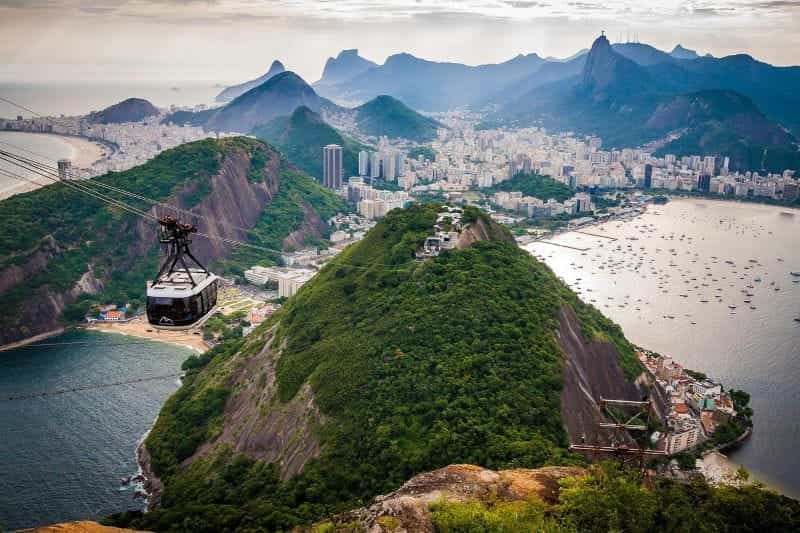 AgClub7 is not the first Brazilian company Pragmatic Play has partnered with. ©Poswiecie/Pixabay

Within less than a week, officials from Pragmatic Play announced that the company had struck and expanded two new partnerships with operators in two different countries: Brazil and Colombia. Pragmatic Play has already established business in Colombia, but its turn toward Brazil is more unusual.

In late March, officials from Pragmatic Play announced that the company’s offerings would be available via a popular Brazilian iGaming operator, AgClub7. The deal means that AgClub7 users in Brazil will be able to access a number of Pragmatic Play games, including Virtual Sports, Slots, and Live Casino.

Representatives from both Pragmatic Play and AgClub7 were enthusiastic about the partnership, with Pragmatic Play spokespeople clarifying that this is not the first time the Gibraltar-based company had struck a deal with a Brazilian company. AgClub7 users will also be able to access special Pragmatic Play promotions, including scratch cards.

This partnership is one of the first significant dealings to take place in Brazil’s gambling market in months. In the early days of the COVID-19 pandemic, Brazilian officials were actively — and frequently — discussing the state of legal gambling in the country, pushing for expanded legalization in a number of forms to offset the losses from COVID-19.

Brazil has been roundly eclipsed in international gambling partnerships in recent months, however, outpaced by neighboring countries like Argentina, Colombia, and Peru. A significant factor is a novel variant of COVID-19 born in Brazil. As a result, 60,000 are estimated to have died of the virus in March alone.

In response to the surge of COVID-19 cases, Brazil’s government has been brought under immense strain, prompting controversial President Jair Bolsonaro to dramatically reconfigure his cabinet. In an especially dramatic measure, he also fired the heads of Brazil’s armed forces, a decision which has not been addressed publicly.

Following Bolsonaro’s actions, opposing politicians in the country are calling to impeach the nation’s President, already a polarizing figure before the pandemic began. The country finds itself plagued with dire economic straits, reporting unemployment at 14%, exacerbated by the new, particularly infectious strain of COVID-19.

The Latest In Colombia: Slots Go Live With BetPlay

Less than a week later, Pragmatic Play announced that part of its February partnership with BetPlay would be going live, meaning that, as of late March, 2021, BetPlay users in Colombia would be able to access the developer’s extensive catalog of online slots, including its latest title, Juicy Fruits.

The deal meant that BetPlay users would be able to access Pragmatic Play’s Slots, Live Casino, and Bingo options. This is slightly different than what users in Brazil have access to (Virtual Sports, Slots, and Live Casino). In either area, Pragmatic Play’s slots are likely close to the main attraction, with five new titles added each month.

Pragmatic Play’s gaming content is already available to Colombian gamblers via a variety of channels, thanks to 2020 partnerships with local operators Luckia and Zamba. This is not insignificant, given that gambling companies need to receive special regulatory permission in order to operate online gambling in Colombia.

Because of its rapid pace of game releases, companies with Pragmatic Play partnerships will be happy to see their slots portfolios consistently growing. In March 2021, Pragmatic Play’s newest game is Juicy Fruits, a 5×5 slot with 50 available pay lines and a wide array of exciting bonus features.

In Less Than A Year, Tremendous Expansion

Since announcing its LATAM Hub, Pragmatic Play has become a power player in the region, boasting partnerships with companies in Colombia, Argentina, Peru, Venezuela, the Dominican Republic, and Brazil. This list ranges from the more traditional regions (Brazil, Argentina, Colombia, Peru) to the less considered (Venezuela, DR).

Its Most Recent Deals

As of March 2021, Pragmatic Play’s latest ventures — save for its dealings with AgClub7 and BetPlay — include an alliance with Peruvian operator Apuesta365 and Venezuela’s Grupo Cordialito. The Venezuelan deal, announced just a short time before the company partnered with AgClub7, marked Pragmatic Play’s fourth partnership in Venezuela.

Certified To Operate In Argentina

A month before that, Pragmatic Play earned the accolade of being certified to operate online gambling in Argentina’s capital city, Buenos Aires. This decision marks a watershed moment for Argentina’s gambling business and Pragmatic Play’s Argentina ventures, as the country has long grappled with whether or not to legalize iGaming in the first place. 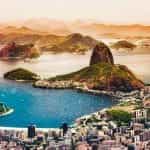