Following partnerships with Zamba and Luckia, iGaming developer Pragmatic Play has continued its LatAm expansion, now with a move into Venezuela, thanks to a partnership with iGaming site Parley. Throughout this year, the company, which boasts headquarters in both Malta and Gibraltar, has worked to expand its presence in Latin America through a new sector being called The LATAM Hub, a division of Pragmatic Play overseen by Victor Arias and Marcos Ford. 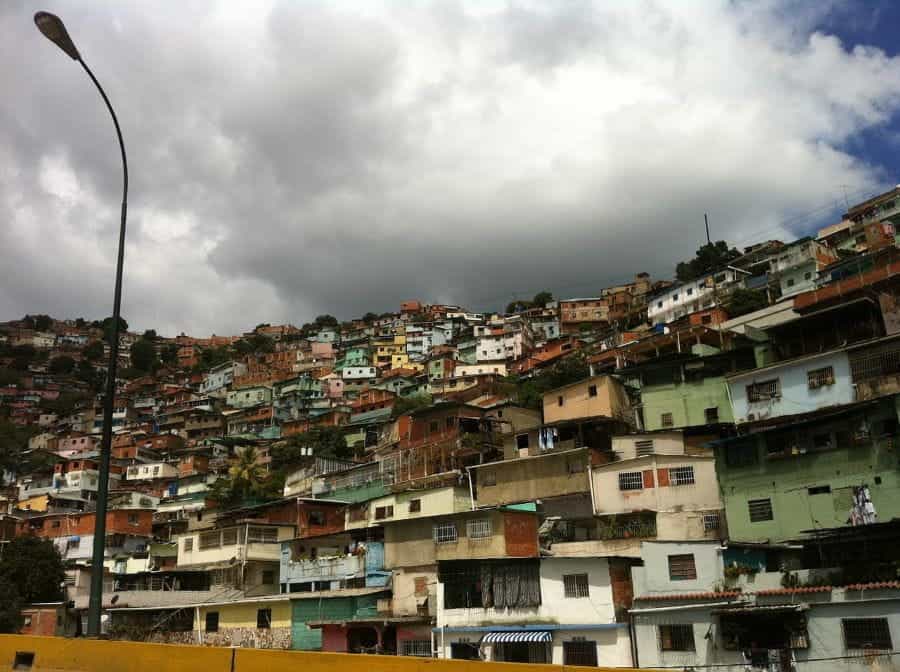 Multinational iGaming developer has broadened its presence in Venezuela through partnering with Parley.com.ve. ©Anderele/Pixabay

Since establishing its LATAM Hub in mid-June, 2020, Pragmatic Play has not taken any time beginning its aggressive push into the region. Within just a few weeks of October and November, the company had gone public with two new partnerships with different gaming platforms in Colombia.

The first deal, announced in mid-October, was Pragmatic Play’s partnership with Zamba, an online games operator based out of Colombia. As Zamba announced its acquisition of the Pragmatic Play catalogue, the company also revealed that it had signed a similar deal with iGaming developer Booongo.

Just a number of weeks later, Pragmatic Play went live with a second deal with another business run out of Colombia: this time, Luckia, also an iGaming operator in the Latin American country. Both platforms will be hosting Pragmatic Play’s portfolio of more than 200 unique iGaming slots, with additional, brand-new titles added five times a month.

The most recent development for the iGaming slots developer is a partnership with Parley.com.ve, a Venezuela-based online gambling platform. The deal will commence with Pragmatic Play bringing its live casino and slots options to Parley, with additional virtual sports content to be added down the line.

Parley.com.ve is an online gambling platform available to gamblers in Venezuela. The site offers virtual slots in addition to sports betting and virtual lottery giveaways. Players can access the site through traditional desktop options, but Parley also offers users a mobile betting app for on-the-go gameplay.

Some Of The Games Coming To Parley

Pragmatic Play manages to keep firing on all cylinders: expanding rapidly internationally, while not missing a beat as it continues to release games at a quick clip of five times a month (more than once a week!). The newest releases from Pragmatic Play include titles like Book of Kingdoms, Pirate Gold Deluxe, and Cowboys Gold.

When it comes to the Latin American casino market, Venezuela is typically not on the shortlist of countries considered by international gaming companies as they seek to expand into the region, which some have called the next Asia or Europe of the international gambling industry.

Colombia, where Pragmatic Play most recently inked two back-to-back deals, is often among the first in line to get consideration from international gaming companies. This is because Colombia is one of the few countries in Latin America with a legal, regulated online gambling industry.

After Colombia, countries like Mexico, Brazil, and Argentina are often next in line, followed by Peru. Mexico’s leadership is opposed to gambling, but it is legal in municipalities around the country. In Argentina, the national government is quickly reversing its previously hostile or ambivalent approach to the industry.

Peru often follows, but, due to its small size, doesn’t offer the same possibility of tremendous returns that a robust legal gambling industry could offer in countries like Brazil and Argentina. As such, Venezuela — which has been plagued by ongoing civil unrest and fiscal crisis for years — often falls by the wayside.

Some Developments In Venezuela In The First Half of 2020

In the first six months of this year, though, Venezuela seemed to be making moves towards a growing gambling industry, though some pushes felt more reliable than others. One, a government-mandated legal casino, raised more questions than answers and has not been updated since the pandemic. The other came when BtoBet partnered with Camanbet.

In a surprising announcement from the top of Venezuela’s government, it was revealed that a casino in Caracasa, Venezuela’s capital city, would accept payments made in a state-sanctioned cryptocurrency.

This announcement represented the government’s desperate attempts to popularize its new cryptocurrency, a form of payment known as the Petro, tied to the country’s oil reserves. The decision to legalize Petro payments at the Caracas casino marked the first time gambling would be made legal in the country since 2011.

No further developments have been reported about the Humboldt Hotel casino, a twist that is likely linked to the ongoing coronavirus pandemic, which has had devastating impact on the financially desperate country. As of October 27, state officials had reported 90,000 cases nationwide, though news outlets believe the total count is likely much higher. 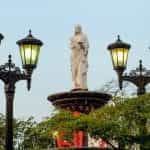