Push Gaming has announced a total rebrand, as it shifts focus from its roots as a games studio to becoming a fully-fledged B2B gaming supplier. Push Gaming launched its exciting new makeover at ICE London 2020, as industry professionals from around the world descended on the capital for the popular conference. Slick new visuals, including a redesigned shield logo, aim to emphasize the future of Push Gaming as an ambitious contender in the iGaming market. 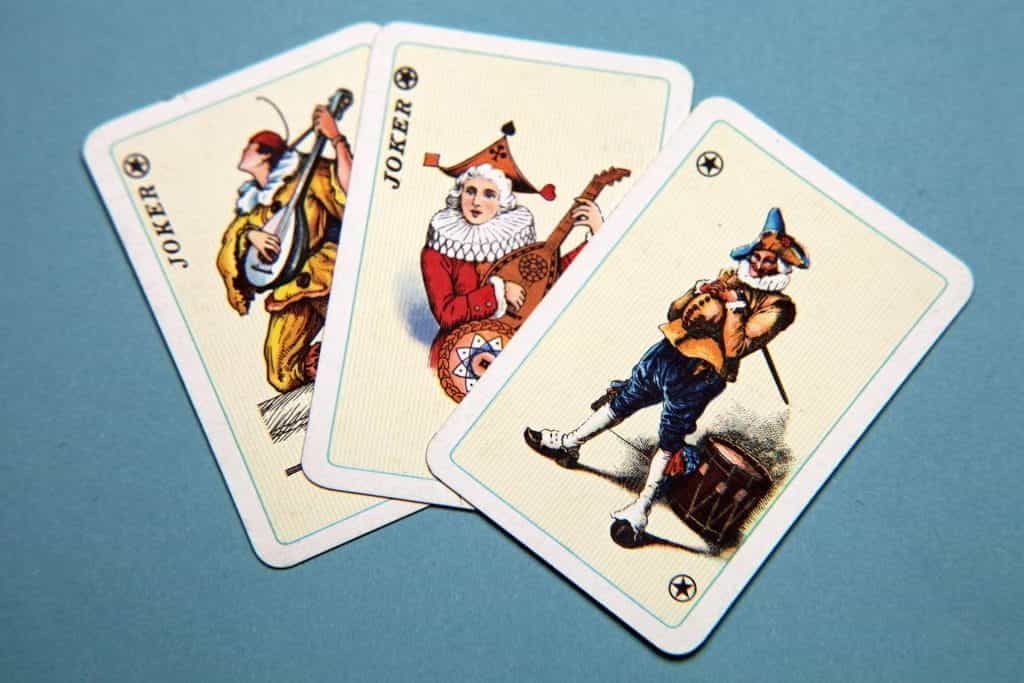 A New Look for a New Era

Push Gaming’s rebrand came just in time for the hugely popular ICE London 2020 event. This allowed the company to unveil its fresh new look to a diverse audience of professionals from across the gaming industry. It was a bold move, but one that will pay off, as Push Gaming seeks to fortify its reputation.

One of the highlights of Push Gaming’s new identity is its redesigned brandmark. Consisting of its initials ‘P’ and ‘G’ integrated into a shield icon, the new logo represents a company that is forward thinking, a ‘Players First’ developer, and above all, creatively minded.

“Push Gaming’s journey over the past decade has been an amazing ride. From humble beginnings as a bootstrap start-up, we’re now at the point where we’re ready to compete with some of the best in terms of technology supply. In line with our transition, we’ve taken the decision to upgrade our brand identity to reflect our values as a Players First game supplier.”– James Marshall, CEO, Push Gaming

The creative rebrand follows on from the news that Push Gaming acquired GSI earlier this year. Through acquiring GSI, short for Game Server Integrations, Push Gaming has been able to make full use of the company’s gaming technology provisions. Push Gaming was then able to launch its own gaming platform and offer its products directly to operators.

The deal also saw GSI founders Paul Evison and Paul Beattie join forces with Push Gaming. As veterans of the industry, the pair brings vital expertise and insight in terms of how to progress forward as a company. GSI’s products ‘Hive RGS’ and ‘Mesh Aggregator’ are just some of the key technological assets that Push Gaming will have new access to.

GSI’s co-founders described their company’s acquisition as “the perfect way for Push Gaming to take its delivery to the next level and take on the big suppliers”. They both look forward to working together in improving the business and pushing forward operator relationships.

This year, Push Gaming has also been granted regulatory licenses from the UK’s Gambling Commission and the Malta Gaming Authority. The Game Host license for the UK and B2B license in Malta will provide the company with full control over its tech development and delivery schedule.

Push Gaming’s broad ambition is to boost its product outreach, cementing itself as a competitive force in the market. Through working more intimately with operators, Push Gaming can become a highly favorable choice in the competitive market of online casinos.

Feel the Heat With Joker Troupe

While Push Gaming is diversifying and moving in a new direction, it hasn’t lost sight of its original mission – to produce great games. Its latest offering has just been released, and looks sure to be a hit. Joker Troupe puts a refreshingly modern twist on a well-established theme in online slots.

“With Joker Troupe we have taken the classic Joker game and given it the Push Gaming treatment. The result is a highly volatile, highly thrilling online slot that delivers tremendous big win potential via three compelling features.”

The real selling point of this playing-card themed game is its three bonus features. Players should keep their eyes peeled for three distinctly colorful jokers. The blue joker, green joker and red joker symbols all act as scatter symbols, offering players an array of exciting ways to win.

The blue joker works using a stacking mechanism. By stacking blue hat symbols, players unlock rows and increase the multiplier of any new hats that land on the reels. While this feature is ongoing, the reels can expand as far as 10×4.

By landing red jokers, players will fill up a meter at the top of the reels. Once this has filled up, free spins will be triggered. Free spins can last for 20 seconds. Red joker symbols that land during the blue joker feature still activate the red symbol’s free spins.

Green jokers bring up a wheel that is full of useful boosts. The wheel fills up with coins, and also features two extra sections containing multipliers and red jokers. Simply spin the wheel to win these prizes. If the wheel stops on the red jokers three times, the wheel will end and players will be taken to more free spins!

Combined with an excellent RTP of 96.68% and a high volatility, this slot is likely to generate a lot of interest from fans. Attractive and well thought-out design is also another asset of this slot, making it fun to play and a pleasure to look at.

“We have added additional emphasis on sounds for this game, as well as the inclusion of our new Hyper Mode TM feature, to create a highly engaging and entertaining online slot that we believe will enjoy the same success as our previous chart toppers like Jammin’ Jars and Razor Shark.” 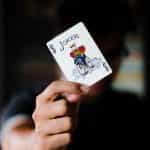 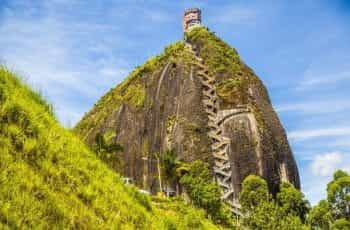 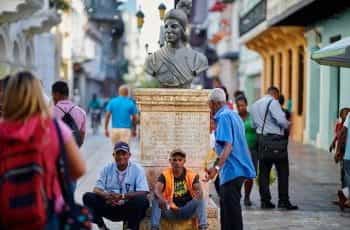