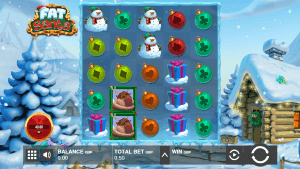 From the company that brought you instant classic slot titles such as Fat Rabbit, Blaze of Ra and Jammin’ Jars, comes something festive just in time for Christmas. Fat Santa features cute graphics, a five by five reel structure and 50 pay lines with a return to player rate of 96.45%.

The game is set in the snow outside a log cabin in the mountains, although the scene changes to a cosy living room with a beautifully decorated Christmas tree in the corner complete with presents underneath during special features.

Special features include Fat Santa Free which is triggered when you spin a Santa and a tasty mince pie together, resulting in five free spins, and the Santa’s Sleigh feature in which Saint Nick and his reindeer fly across the screen merrily throwing wilds at the reels.

“Fat Santa’s a great game that will keep players entertained with the various features available and win potential. Like all our other games, this also looks and plays brilliantly on mobile providing a great game experience,” said James Marshall, Push Gaming CEO.

Fat Santa is the first game from Push Gaming to include a ‘Buy Feature’ option which allows players who either find the special features too difficult to trigger or enjoy them enough to want to spend money on them, to pay for the extra features to be activated. This is a new development in the industry that can also be found in slot titles from developers such as Yggdrasil and Big Time Gaming.

In another triumph for the London-based Push Gaming, it was announced recently that Jammin’ Jars had won the Best High Volatility Game prize at the Videoslots Awards 2018. The software developer was also nominated for Mobile Game of the Year award, the Provider of the Year award and the Rising Star award. 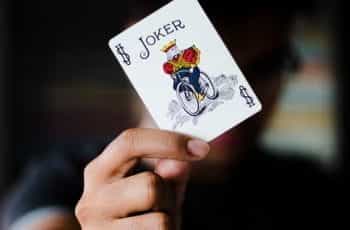 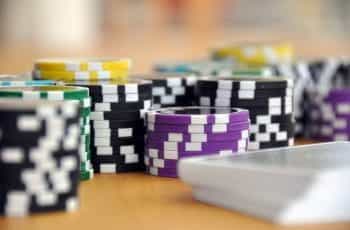 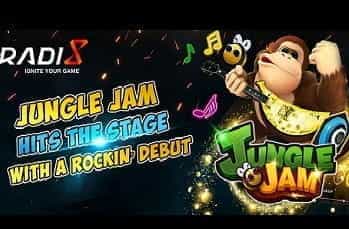