The chief executive of the Rank Group, John O’Reilly, has unveiled the company’s new ‘emergency Brexit menu’. The menu has been adapted to include more British produce in the event of a no-deal Brexit. It includes British beers instead of imported ones, as well as British langoustines to replace imported prawns. 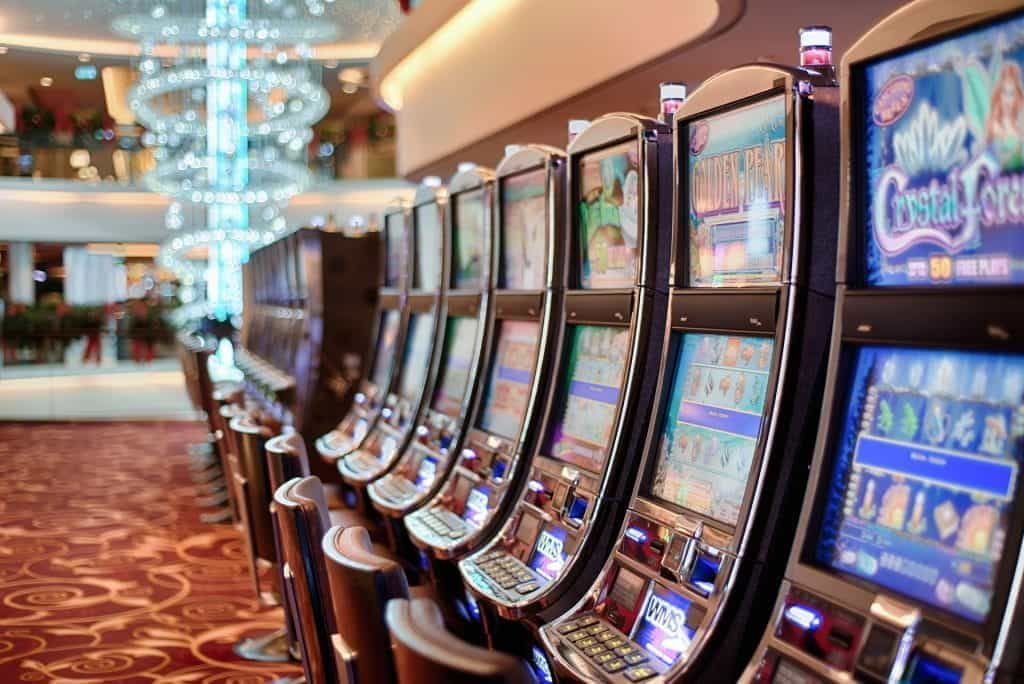 British casinos face various challenges with the prospect of a no-deal Brexit.

British Produce Is Back on the Menu

At first glance, the ‘emergency Brexit menu’ might seem rather dystopian, but come October 31st, food shortages could be a very real issue. The Rank Group‘s preparatory steps are cautious but sensible, and indicative of similar plans being made throughout UK industries. Brexit will have a whirlwind of side-effects, and the gambling industry will find itself no stranger to these. That’s why businesses like Rank are taking these realistic precautions.

Rank’s new menu has been devised as a solution to a scenario in which food and drinks currently imported from the EU are not available. There are a number of reasons why this scenario could become a reality. It could simply take longer for products to be passed through customs, or some EU producers could choose to stop selling certain products to the UK.

”Our Brexit menu doesn’t rely on foodstuffs coming through ports from the continent”– John O’Reilly, Chief Executive, The Rank Group

In many ways, O’Reilly’s ‘emergency Brexit menu’ is a good example of the type of contingency planning going on up and down the UK. While there are very real concerns, much of what we think will happen is based on approximate guesswork.

Feeding hungry customers is not the only Brexit-related problem that Rank is having to address. The UK based company has its digital headquarters in Gibraltar. Many of Rank’s workers cross the Spanish border as part of their daily commute. This workforce is already being met with problems in the form of long queues to cross the border. It is likely that if this doesn’t improve, it will probably get worse come October.

Rank must also face Brexit issues with its staff working in London. Over 25% of Rank’s London workforce are EU nationals. In real terms, that’s around 500 to 600 workers from the EU. If the UK crashes out of Europe, there are concerns over whether these members of staff will be able to keep living and working in the UK. While some members of staff can hope to be granted ‘settled status’, many will not be so fortunate. Planning for Brexit at the moment means considering worst-case scenarios. If Rank does lose a portion of its EU workforce, it could really struggle to replace them.

The Rank Group runs a number of brands, including Mecca Bingo, Grosvenor Casinos and Enracha in Spain. Rank is now the UK’s largest casino operator and is listed on the London Stock Exchange. Rank is just one of the successful companies that make up the UK’s thriving gambling industry.

Many more British gambling companies are partially run out of Gibraltar. Its location provides easy access to the European market, along with the confidence that European based operations instil in players. Gambling outfits must comply with both national and European legislation. This means that a casino or betting operator that is deemed reputable in a highly controlled market such as the UK will be similarly reputable across other markets where it is permitted to accept players in the EU.

The loss of access to EU markets will be a blow felt across the UK gambling industry. Large businesses like the Rank Group will be affected, as well as some of the smaller gambling companies that have sprung up in the boom of online casinos. After Brexit, it is likely that British punters will see their gambling options narrow. The recent impact of the government’s intervention on fixed-odds betting terminals has already had knock-on effects across high street betting shops, including job losses and shop closures. If a hard Brexit were to come to pass, there are fears that similarly hard times may fall upon the operators who are running their margins a bit too close for comfort. 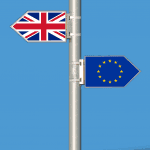