SAGSE Reconfigures in the COVID Era

Leading Latin American gaming conference SAGSE has announced two significant updates for its programming in response to the ongoing COVID crisis. The first, announced in mid-April, was the postponement of its annual conference. Shortly thereafter, SAGSE officials announced their first move into online content for the organization. The program, called SAGSE Talks, implies that it is the first of many such online discussions facilitated by SAGSE organizers in lieu of an in-person event this year. 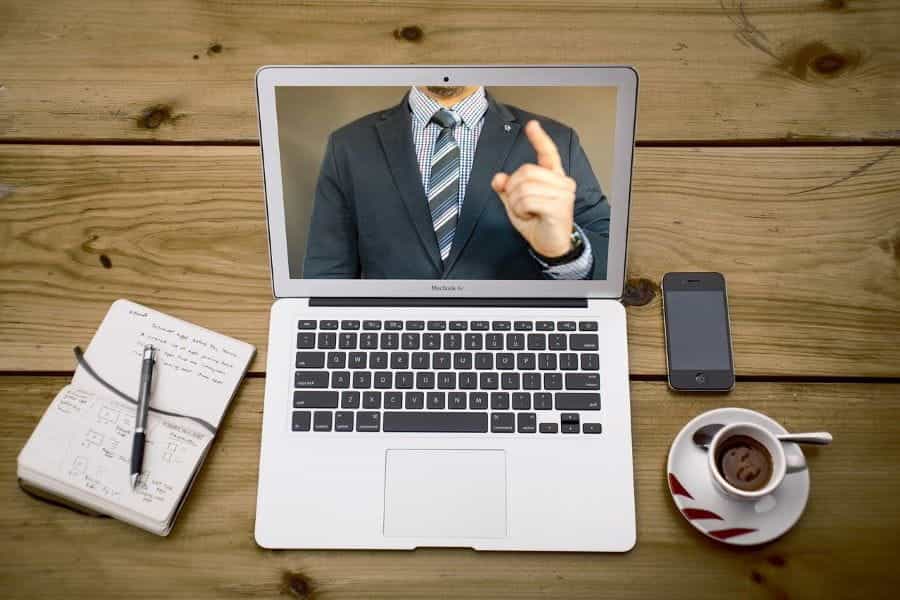 In addition to postponing its 2020 event, SAGSE is beginning a curated series of online talks. ©Tumisu/Pixabay

As with many such international gaming expos, SAGSE is a venue through which people in the gambling industry can interface, network, and learn more about the gaming industry. In addition to a jam-packed expo hall with star-studded industry contributors, SAGSE also features a curated series of talks.

At last year’s SAGSE, officials from Buenos Aires caught the attention of event attendees by using their platform to make a significant announcement. In a session called “Inside Latam Sessions,” province officials made a shocking reveal.

City Lottery spokesman Sebastián Vivot told listeners that the lottery of Buenos Aires had been reclaimed by the state. As such, close to 1300 private businesses with lottery offerings were effectively rendered illegal. Spokesman Vivot’s statement made clear a decisive stance Buenos Aires was choosing to take on the matter of gambling.

Pre-COVID, Plans for SAGSE 2020 Had Been Underway

Just after the start of the new year, the organizers responsible for SAGSE announced a few significant changes to the event — long before thoughts of coronavirus-related cancellations had crossed most peoples’ minds. For one thing, the expo would be moved to early December, 2020, and would last only two days, rather than three.

Additionally, the organizers made the significant decision to move venues. For twenty years leading up to 2020, SAGSE organizers had held the international convention at the Costa Salguero exhibition center. For 2020, the event would move to the Hilton Buenos Aires, a luxury hotel located in one of Buenos Aires’s most prosperous neighborhoods.

Organizers of the conference expressed a strong desire to move a traditional conference into the present, a motivation they cemented by the introduction of a new hashtag: #WeAreLatam. By adding this mark, organizers hoped to signal their nod to more online-based content.

Alan Burak, Vice President of Monografie (the company responsible for planning SAGSE) gave a somber but assertive statement about the seriousness of the coronavirus threat, and the need for members of the gaming industry to now acknowledge the significant hit the industry has taken.

“We believe that the unprecedented global scenario leaves all of us with no choice but to make decisions aimed at supporting the industry in the face of its worst crisis. Operators and suppliers worldwide are going through times of uncertainty, so, as the organizers of SAGSE, we understand that it would be irresponsible to offer a business event within an industry that is going to take many months to get back to normal.”– Alan Burak, Vice President, Monografie

In the intervening months before SAGSE 2021 can meet IRL, Monografie has organized what they are calling SAGSE Talks, free online sessions with high-up industry leaders. These sessions will be available to anyone who wants to access them, and can be streamed via traditional streaming services and social networks.

In Latin American Conventions, A Move Towards Online Content

SAGSE’s decision to emphasize a technological and specifically internet-related component of the Latin American games industry signals a collective interest in the LatAm gaming market towards online gaming. Another group to recently demonstrate a similar interest was the organizers behind Peru’s GAT expo.

For years, organizers in Peru had put together an international gaming conference which they called FADJA, an acronym standing for Feria Americana de Juegos de Azar — in English, the Gambling Fair of the Americas. For 2020, they decided, the name would be changed to GAT, or Gaming and Technology, Expo.

In a statement about the decision to change the name of the event, GAT Expo founder José Aníbal Aguirre explained that “exhibitors and industry leaders have suggested we expand our scope beyond gaming to include technology and a global perspective towards the show, with more media coverage.”

Post-COVID, The Move Online Is Necessary

The decision from gaming industry members to really embrace iGaming and technology happened slowly but surely across Latin America. From the rebranding of GAT Expo and SAGSE to the growing iGaming market in Colombia, many in countries like Peru, Argentina, Mexico, Colombia, and Brazil have seen the promise a robust iGaming industry holds.

Now, of course, many companies in the gaming industry have been forced to shutter any brick-and-mortar gambling facilities they offer, rendering options like slot machines or traditional card games impossible. Moreover, sports betting itself has been significantly challenged, as sporting events worldwide have been canceled or postponed.

As such, diving headfirst into the online gambling market is an uncertain bet, but a necessary one for many gambling companies to survive the coronavirus crisis. From shifting sports betting to the world of e-sports to iGaming, online gambling is the way of the foreseeable future, until the time comes that normal life can resume as before. 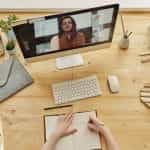