As the pandemic continues to devastate Latin America, the continent’s biggest gambling convention is innovating again, now to offer new virtual talks. The recalibration comes just a short time after SAGSE was able to offer a small, in-person event for the first time since the spring of 2020: the convention’s annual awards, which were held at the Hipódromo de Palermo in Buenos Aires. Now, as numbers rise, the convention is moving online again. 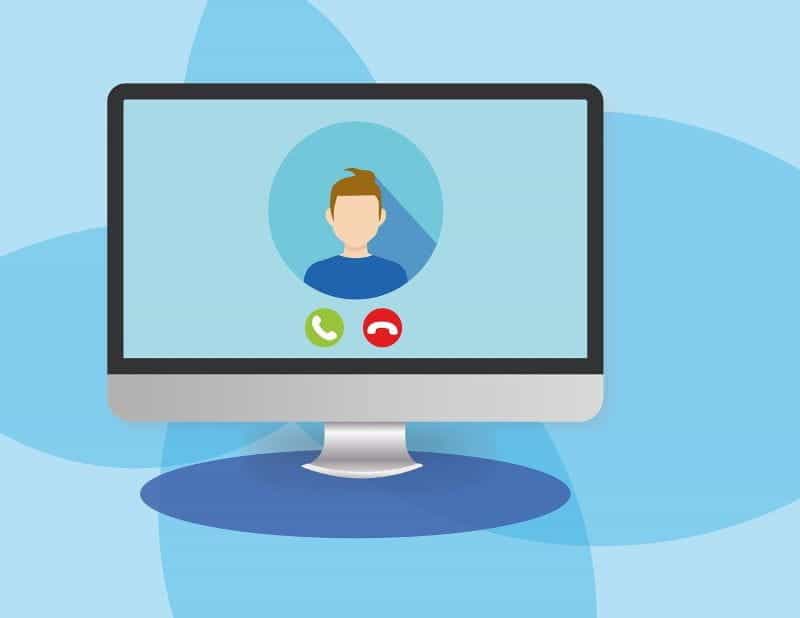 SAGSE — or South American Gaming Suppliers Expo — is Latin America’s largest gambling industry trade show. Normally, the event takes place every year, but during COVID, the event’s usually-reliable schedule has been shaken up. SAGSE is put on in Buenos Aires annually in some form by Monografie. Monografie also does a show in Panama.

What Happens At SAGSE?

SAGSE, like other gambling industry conventions, is intended as a way for various members of the gambling industry to network and promote their latest innovations. For gambling companies, this can mean exhibiting the newest cabinet, while for gambling regulators, this could mean the announcement of new rules and regulations.

Before the spring of 2020, SAGSE organizers were planning for the year’s event to take place in early December, 2020, at the Hilton Buenos Aires. By April of that year, it was abundantly clear that an in-person expo would be impossible. Monografie was quick to respond to the crisis, organizing a series of virtual talks known as SAGSE Talks.

In this series, SAGSE connected leaders of the Latin American gambling industry to a viewing public. Together, they hosted free virtual conversations about the state of the gambling industry, offering a wide array of perspectives. The virtual SAGSE events have laid the groundwork for what SAGSE is offering now.

A Brief Window For An In-Person Event In February

SAGSE organizers were able to return to hosting an in-person event earlier this year. In February of 2021, Monografie collaborated with Play’n GO, a leading games developer, to put on SAGSE’s first in-person event since 2019. The event, which was SAGSE’s annual awards show, was an outdoor dinner and concert in Buenos Aires, Argentina.

The event hosted about 200 people, and offered a triumphant return to in-person gambling industry events. Unfortunately, in the intervening months, COVID-19 cases in Latin America have skyrocketed. As of May 22, more than one million people in Latin America and the Caribbean have lost their lives to the respiratory virus.

In fact, in April 2021, Argentina officials made a decision they likely hoped they would never have to make again. Lockdown measures were reinstated for several weeks in response to the virus’s out of control spread. At the time, officials hoped that they could lift lockdown by April 30.

In May, Argentina started a brand-new lockdown once again, one that officials said would only last for nine days. According to President Alberto Fernández, May 2021 was one of the worst months yet for the Latin American country, with 35,000 new cases of the virus counted in a single day.

Despite the disappointment of briefly being able to reconvene and now going back into lockdown, SAGSE is managing to keep a positive spin on things by returning to offering virtual discussions. Thanks to Monografie’s efforts to make SAGSE Talks happen last year, it was an easy continuation to make SAGSE FaceTime a reality.

A Two Hour May Event For Select Markets

For now, SAGSE FaceTime will take place as a single-day event on May 26 at 3pm (in Peru, Mexico, and Colombia). According to the organizers of the event, SAGSE’s May event is intended to focus on the markets of Colombia, Peru, and Mexico, and will include important industry representatives from those countries.

Who Will Be Featured?

SAGSE FaceTime will include representatives like Manuel San Román Benavente, the Director of Casino and Slot Machine Games in Peru. Participating regulators include the Association of Gaming and Sweepstakes Lincesees of Mexico, Colombia’s Fecoljuegos, and the Peru Gaming Show.

Additionally, a number of leading gambling companies will have virtual tables at the event. This will include Play’n GO, who recently partnered with SAGSE to put on the February in-person event, as well as Betcris, Latamwin, Altenar, Spinola Gaming, Golden Race, and Global Wizards. 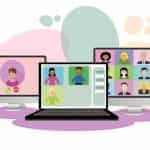