This week, Las Vegas-based gaming company Scientific Games announced that its Q2 losses through June 30, 2020 were not as bad as were feared initially. Though the company did experience year-over-year loss from the second quarter of 2019 to today, the company had braced for more severe losses due to the ongoing coronavirus pandemic than the company ultimately experienced. According to the company, the losses were largely due to mandated casino closures and fewer purchases of lottery tickets. 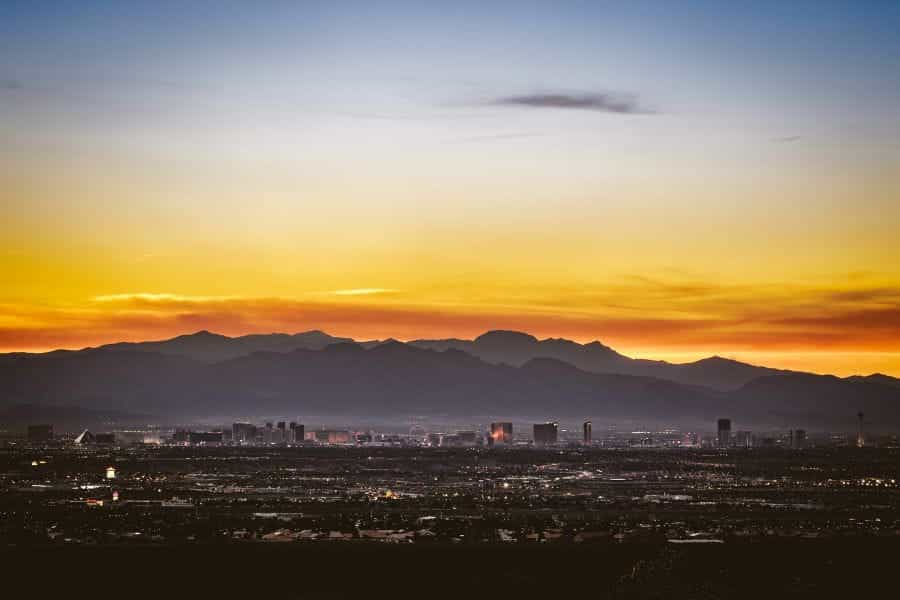 What Is Scientific Games?

Scientific Games is a well-established industry leader based in Las Vegas, Nevada. With a wide range of gaming, lottery, investment, and digital offerings, Scientific Games has been a central player in international gambling business for decades. According to the company’s website, Scientific Games operates on six continents.

Even as the coronavirus pandemic has raged on, Scientific Games has managed to keep up the pace with its business, from successfully staking its claim on the Iowa lottery to extending its partnership with Caesars Entertainment in Las Vegas. Still, though, even industry titans have been feeling the pain from this pandemic.

According to a report released by Scientific Games earlier this month, revenue for Q2, which ended June 30, 2020, totaled $539 million. This is a considerable loss from Q2 revenue in 2019, which was $845 million for the same period. Still, though, the company made clear that it had set expectations even lower, so this was somewhat of a success.

Scientific Games attributed its losses to the temporary closures of casinos worldwide, due to ongoing lockdowns in an attempt to slow the spread of the novel virus, as well as a marked decline in lottery ticket sales. The latter is a somewhat surprising development, as one could imagine anyone is eager to cash in on a lottery win these days!

Not As Bad As Feared

Still, it wasn’t all a bust: apparently, two divisions of Scientific Games’ output grew in the second quarter of this year. These were the SciPlay and Digital wings, which both grew close to 70 and 80 percent, respectively, in the second quarter. According to the report, this growth is attributed to encouragement from international authorities to stay at home.

Additionally, Scientific Games was able to increase its liquidity in the second quarter of this year, largely due to the success of the company’s 2021 Notes and 2025 Notes. In this Q2 report, the company stated that its liquidity had risen by about $200 million, with a total available liquidity of $943 million.

In a statement from Barry Cottle, CEO and President of Scientific Games, he praised the company for its ability to remain solvent in these extremely challenging times, and cited agile financial planning and cost reduction on the part of its management for being able to keep numbers steady — or steadier than feared — during this time.

Further, Cottle also credited the company’s diversity of options for keeping it afloat: that is to say, by offering a wide range of gambling options, from brick-and-mortar casinos to lottery and online options, Scientific Games managed to offset some of the hurt that could be felt if it had placed all of its eggs in one basket.

And he’s certainly not wrong: around the world, companies in the gambling world which have only existed in one realm of gambling have been extremely hard-hit during this time. For one example, brick-and-mortar casinos in Buenos Aires, Argentina have attempted to branch into the world of online gaming, to no success.

In The Gambling Sector, A Trend of Slight Overperformance

Scientific Games is not the only company in international gambling which has revealed its Q2 numbers as somewhat higher than anticipated. This is not to say that companies have not experienced dramatic losses this year — they certainly have — but many companies have reported faring better than expected.

Of course, not every company is having the same performance as some of these in countries like the United Kingdom, Sweden, and the US. In a survey conducted by Bloomberg, Macau’s casinos are anticipated to have lost the equivalent of $1 billion during this extremely difficult time.

This speaks to the statement made by Scientific Games President and CEO Barry Cottle, wherein he remarked upon the boost given to the company by its ability to diversify its revenue streams. For IRL casinos, this time has been extremely difficult, with prolonged lockdowns and travel restrictions making revenue of any kind close to impossible.

How Are These Companies Doing It?

Newgioco also reported year-over-year increase in the first quarter, announcing a Q1 revenue of $10.2 million, compared to the $9.3 million it had raked in during the same time last year. Ultimately, Newgioco announced an increase of close to 10% in its revenue for 2020.

According to representatives from Newgioco, the increase in numbers is due to a dramatic shift in management, as well as with the executive board, in the last year. Additionally, the company — which largely operates online, already a boon for business in 2020 — managed to significantly reduce selling and administrative expenses. 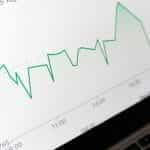