The UK government has appointed Malcolm Sheehan QC to lead an independent review into the regulation of Football Index. The sports betting platform, which styled itself as the stock market of football, collapsed earlier this year. Parent company BetIndex went into administration in March, leaving customers angry and out of pocket. 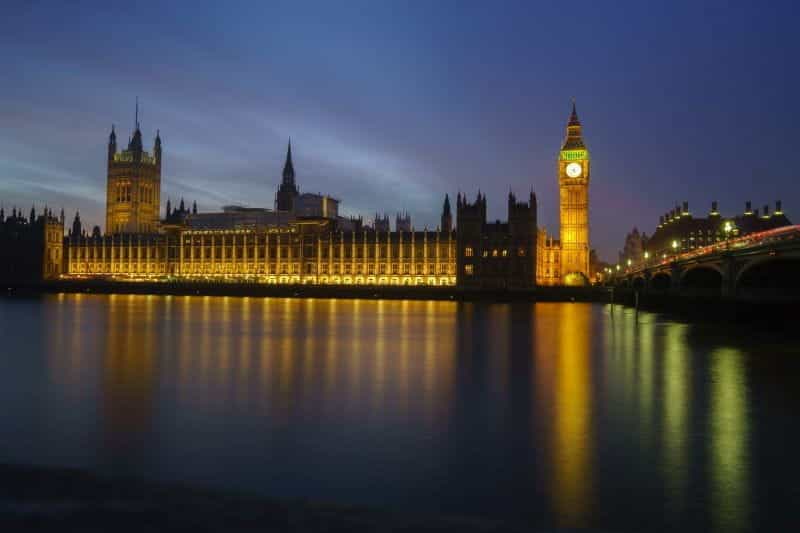 Ministers called for an urgent government review into the Gambling Commission’s failures after the collapse of sports betting platform Football Index. ©Naveen Annam/Pexels

Government ministers have chosen Malcolm Sheehan QC to lead the independent review into how BetIndex was regulated ahead of its collapse. While it branded itself as a stock market for football fans, Football Index was a sports betting platform. As such, parent company BetIndex was regulated as a gambling product by the Gambling Commission, rather than by the Financial Conduct Authority.

Ministers and former customers called on the DCMS to launch a review of the regulatory failings surrounding Football Index, after its collapse in March. The sports betting platform offered consumers a type of football stock market, selling shares in footballers. Dividends fluctuated based on how well players performed, and share prices also went up and down.

The platform was popular amongst football fans, thanks to its unique framework. However, problems began to surface leading up to the collapse, and some changes proved unpopular. Immediately before the site folded, customers felt that they had been encouraged to invest as new shares were released. The platform then cut player dividends from 33p per share to just 6p, sparking outrage.

Customers withdrew their funds en masse, having seen their portfolios drop from 50% to -90%. As Football Index relied on continual investment to make dividend payouts, the customer backlash caused the entire platform to collapse.

Critics have compared the pyramid structure of Football Index to a Ponzi scheme, and it has since emerged that the Gambling Commission was warned about concerns over the platform in January 2020. The Guardian reported on a document that it saw, which raised a number of fundamental flaws in Football Index’s business model.

Critics argue that if this warning was heeded and if the Commission had done a better job of regulating the platform, the collapse could have been avoided. The regulator also could have ensured that the platform’s products were offered in a safer and more sustainable way, protecting consumers from certain financial risks.

It is thought that customers may have lost as much as £90 million to Football Index. At its peak, the betting platform hosted around 500,000 customer accounts. In May, hearings began as insolvency administrators Begbies Traynor kicked off the process of returning customer funds. Due to the complexity of the case, it could take some time for customers to receive their compensation.

The administrators are tasked with distributing funds held in the Football Index Player Protection Trust Account, valued at £4.5 million. However, as many of the bets on the platform are still active the administrators are faced with the tricky decision of deciding when the dividends should be counted from.

Now the government is preparing its own review into the collapse, and will investigate the Gambling Commission’s role in allowing the dodgy platform to continue to operate for as long as it did. The review will scrutinize the period from September 2015, when the regulator first granted BetIndex its license, up until March of this year when it suspended that license.

Malcolm Sheehan QC is a leading barrister, experienced in commercial and common law practice. Over the span of his career, he has also developed a particular focus on product liability and group actions, in addition to public and regulatory law. As such, he is a top choice for this government review.

The review will take a close look at the actions of the Gambling Commission, as well as other regulatory bodies, concerning BetIndex. The review has already set out its terms of reference, outlining its key aims. The review will offer an objective account of how the regulator handled BetIndex and pinpoint lessons to be learned from the incident.

The outcome of the review could also influence the government’s review of the 2005 Gambling Act. Launched last December, the review is predicted to trigger new legislation, especially for online gambling. The government is keen to bring what have been described as “analogue laws” into the digital age. A white paper on the review is expected to be published before the end of the year.

While the Call for Evidence for the government’s 2005 Gambling Act review ended on March 31st, responses from former customers of Football Index are still welcome. The DCMS will use this information to further inform the review into the Gambling Act. Relevant information may also be passed on to Sheehan’s review.

Sheehan’s review will also look into how the Financial Conduct Authority determined whether it should regulate the sports betting platform under the Financial Services and Markets Act. Part of Football Index’s success was due to its unique way of offering shares in football players. However, this made the platform very different to other modes of sports betting, and complex to regulate.

According to the government, an internal assessment at the regulator raised issues over Football Index in May 2019. It says that the Gambling Commission was then in touch with the FCA in July, requesting its opinion on Football Index’s activities. The Gambling Commission did launch a formal review of the operator’s license in May 2020, which was still underway when it withdrew the license.

In a surprise announcement in March, CEO of the Gambling Commission, Neil McArthur unexpectedly resigned with immediate effect. While the Commission denied that his departure was related to the collapse of Football Index, the timing did raise eyebrows. Administration proceedings at BetIndex are also underway, and are entirely separate to the government review. The outcome of the Sheehan’s review is expected to be published this summer. 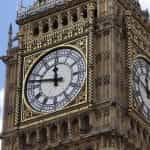