This week, CT Gaming Interactive announced that it had signed a strategic distribution deal with Singular, sharing its catalog of more than 150 new games. This deal means that Tier 1 gaming operators affiliated with Singular and using Singular’s popular online gaming platform will now have access to CT Gaming Interactive’s portfolio. This marks a continuation of an already-strong season for CT Gaming, which has been consistently growing its global reach. 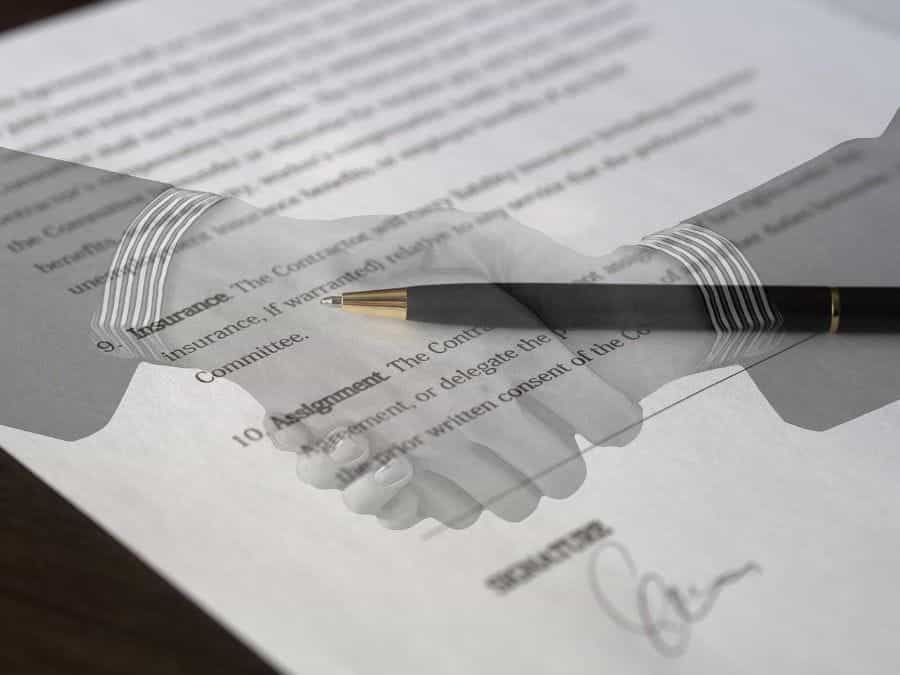 Singular is just the latest partner of CT Gaming Interactive, a force to be reckoned with in international gaming. ©Tumisu/Pixabay

Singular is an iGaming platform and solutions developer based in Malta. The company was founded in 2009 by Akaki Meladze and George Shamugia, who are still involved with the company today: Shamugia serves as Singular’s CEO, while Meladze is the company’s Chief Operating Officer.

In the over ten years since Singular has been in business, the company has done a thorough job expanding into essential solutions for the gaming industry. Singular offers a unique iGaming platform, as well as sports betting options, a retail platform, and what it calls Casino Core, a fully-fully-customisable casino integration platform.

Singular’s sports betting option is a unique gaming platform available to users in more than 2,000 markets. According to the Singular website, players can use the Singular Sports Betting Platform to place their wagers on more than 50 different sports, through operators like Betradar, LSports, and IMG.

CT Gaming Interactive is likely feeling lucky to be included among the ranks of Singular’s all-star cast of partners, which include industry leaders like Playson, Triple Cherry, Play’n GO, Red Tiger, Pragmatic Play, and Scientific Games. And that’s just for its Casino Core integration system!

For players who are eager to keep trying out new games, Singular is a great option: the company is consistently partnering with new games developers. In just the last few months, Singular has acquired the rights to the catalogs of video slots developers like Spinmatic, Golden Race, and Endorphina.

One of the more recent acquisitions by Singular was the games catalog of Booming Games, a player to watch in the international gambling industry after being named Rising Star of the Year by the International Gaming Awards. Booming has also partnered with companies like Leo Vegas, Gaming1, and Hero Gaming.

According to the company, Singular offers more than 5,000 different video slots, a number which undoubtedly grows often as the company acquires new games on a regular basis. One estimate even placed the full number of Singular’s catalog at more like 7,000 games — which is certainly enough to keep even the most avid gamer busy!

The last year has seen a tremendous amount of growth for CT Gaming Interactive, a company which is overseen by manager Lachezar Petrov. This new deal with Singular means many entirely new gamers will be introduced to the CT Gaming Interactive catalog, which grows by at least two new games a month.

The latest additions from CT Gaming include titles like Money Pipe, Piece of Treasure, Fruit Feast, Lord of Luck, Darkwoods, and Forest Wedding, and most are 3×5 or 4×5 video slots. Each game offers different volatility, as well as different, unique bonuses often tied to the theme of the game.

This year has seen a tremendous amount of particularly international growth for CT Gaming, which has been consistently expanding its presence in Latin America. Most recently, the company inked a partnership with Mustang Money, an online gambling platform available to users in Mexico.

That had not been CT Gaming’s entry to Mexico — in fact, the company had partnered with Logrand, a well-established casino operator in the country. In an exciting development for CT Gaming, the company also secured a coveted license to operate in Colombia, which has been consistently leading the trend for successful regulated iGaming in Latin America. 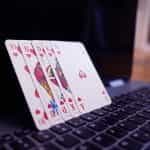