Sweden’s main gambling regulator Spelinspektionen has both issued warnings to and fined operators LeoVegas and ATG SEK2 million (£171,000/€197,000/$238,000) over failings to impose anti-money laundering (AML) measures. LeoVegas has already announced its intention to appeal the fine, claiming it had already improved its due diligence efforts. 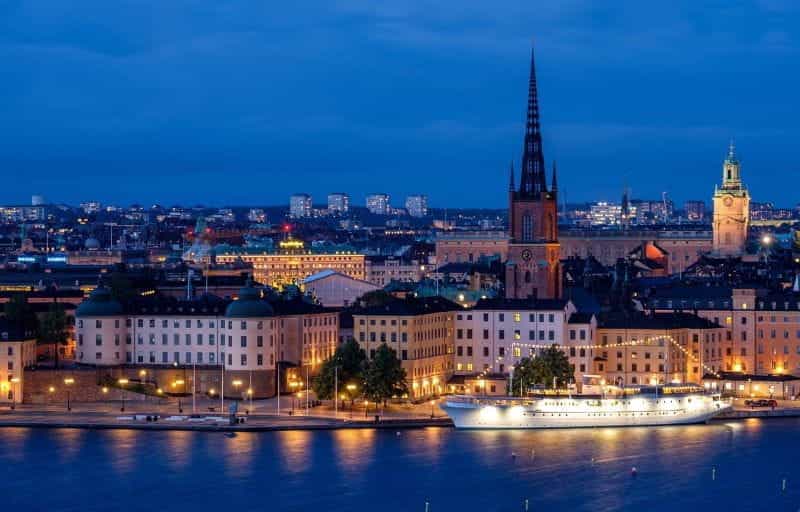 Swedish gambling regulator Spelinspektionen has both fined and issued warnings to two major operators in the country, LeoVegas and ATG, for both company’s failings to properly impose anti-money laundering (AML) measures.

Four of these 15 customers were determined to be at low risk of money laundering, prompting the Swedish regulator to focus its investigation on the remaining 11 players.

Spelinspektionen asserted that LeoVegas usually keeps customer files containing records and information on a given customer, such as estimates of car and house valuations. Yet such documents were missing entirely for one of these 11 remaining customers.

The Swedish regulator also made the claim that the documents for the other 10 customers were marked with incorrect dates.

LeoVegas responded to this claim by explaining that the dates listed were the dates these documents were reviewed and saved in their system, rather than the date they were first entered.

Finally, Spelinkspektionen said that all of LeoVegas’ customer files lack critical information on whether or not the operator has checked if customers might find themselves in a politically exposed position.

Furthermore, there was a lack of information on whether LeoVegas asked its customers where deposited funds originated from or not.

LeoVegas, for its part, asserted that it did in fact make these politically exposed person checks — only that they were done via the help of a third party.

Regulator Asserts that LeoVegas Has Deficiencies in Documentation

Upon completing its investigation into operator LeoVegas and its potential violation of Sweden’s Anti-Money Laundering Act, gambling regulator Spelinspektionen announced in a statement that the operator exhibited deficiencies in its documentation policies.

“By not saving all the data and all the information that was collected when customer awareness measures have been taken, LeoVegas has violated the provisions of the Anti-Money Laundering Act on documentation and retention of data,” explained the regulator.

The Swedish regulator also came out in criticism of LeoVegas’ risk level classification system, noting how one player was classified as low risk despite their net deposits amounting to SEK150,000.

Further supporting Spelinspektionen’s argument was one of LeoVegas’ customers making total deposits of SEK1.7 million, along with net deposits of SEK58,000, yet still being considered as only medium risk.

It was even revealed that this particular customer threatened LeoVegas’ customer service department with leaving the operator if it were to scrutinize their finances and sources of income too closely.

Upon this revelation, LeoVegas reclassified the customer’s risk level, which it explained was due to the fact that the relevant information about their income sources was already known, and not because of the customer’s comments to customer service.

Another concerning case was a LeoVegas player whose net deposits amounted to SEK82,000 and who was found to have held a criminal conviction and had been a member of a criminal organization for a decade.

This player was initially classified as high risk by the operator, though once their income information was gathered, they were reclassified down to a medium risk level.

On the very same day Swedish gambling regulator Spelinspektionen announced that it was issuing a warning and penalty against LeoVegas, the operator responded by revealing its intent to appeal the regulator’s decision.

As a result of what Spelinspektionen perceived as deficiencies in LeoVegas’ documentation and risk classification processes, the regulator also made the claim that LeoVegas failed to perform the necessary know-your-customer (KYC) checks on certain players.

LeoVegas’ argument as to why the penalty fee was unjustified was because the failings Spelinspektionen referred to in its investigation ranged from January to November 2019 — issues which the operator has long since remedied.

LeoVegas is therefore undertaking an appeal against the warning and penalty:

“LeoVegas is continually developing its policies to ensure compliance and had already before today’s decision changed and updated its customer due diligence routines. LeoVegas intends to appeal today’s decision in order to allow a court to review the matter and give the entire industry further guidance on how the current regulation is to be interpreted.”

Meanwhile, Spelinspektionen’s issues with operator ATG stem from the fact that the regulator offered a deal to players in October 2020 which lasted for 48 hours, in which customers who purchased bingo tokens would receive additional free bingo tokens.

This, it turns out, was in violation of Sweden’s bonus law, which limits bonuses to only introductory bonuses.

43 players ended up taking advantage of the offer, with the total value of these distributed free tokens totaling SEK1,960.

For its part, ATG claimed that it had been clear about Sweden’s rules on bonuses when dealing with its third-party bingo supplier which created the offer in the first place.

Spelinspektionen did admit that ATG self-reported this issue to the regulator and took immediate efforts to remedy it, however the bonus in question still directly involved a strong incentive to gamble more.

Furthermore, the nature of the bonus deal meant that it was possible for players to take advantage of the deal as often as they pleased.

The horse racing operator ATG was therefore hit with a penalty fee of SEK2 million by Spelinspektionen.

Unlike LeoVegas, ATG accepted the penalty fee, with Head of casino at ATG Maria Allmér owning up to the operator’s mistake:

“It is a matter of course for us to report to the Swedish Gaming Inspectorate when we discover that we have made a mistake. We regret what happened and accept the decision and the penalty fee.”– Maria Allmér, Head of Casino, ATG

In recent news, a recent report published by Sweden’s State Treasury revealed how the country’s channelization rate dropped in 2020, with approximately 85% of all gambling in Sweden for the year taking place through licensed operators.

These latest figures represented a 5% drop from the country’s channelization rate in 2019, with the effects of the coronavirus (Covid-19) pandemic and deceptive marketing practices cited as reasons for the drop.

Nevertheless, 2020’s channelization rate of 85% was up an impressive 20% from 2018’s figures, when merely 70% of gambling was facilitated through licensed operators. 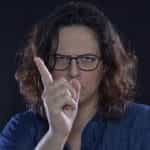