The deal, which is made up of both cash and stock, will create the world’s largest publicly listed online gaming company.

The Toronto-based company behind PokerStars will acquire Sky Betting & Gaming (SBG) from CVC Capital Partners. Around $3.6bn will be paid in cash, whilst the remainder will be paid as 37.9 million newly-issued common shares. The new shares will represent around 20% of the Stars Group’s issued and outstanding common shares.

The acquisition will give the online poker giant a foothold in the sports-betting market in Europe and put the Canadian betting firm in pole position should the market fully open in the United States.

Rafi Ashkenazi, chief executive of the Stars Group, said that the deal was a landmark moment for the group.

SBG operates one of the world’s fastest growing sportsbooks and is one of the UK’s leading gaming providers. SBG’s premier sports betting product is the ideal complement to our industry-leading poker platform. – Rafi Ashkenazi, chief executive of the Stars Group

Richard Flint, chief executive of SBG, said: “We have had a fantastic last few years and would like to thank CVC and Sky for supporting us in becoming a leading online operator in the UK. This transaction allows us to offer our best-in-class products to a truly global audience; we’re excited about our future together.” 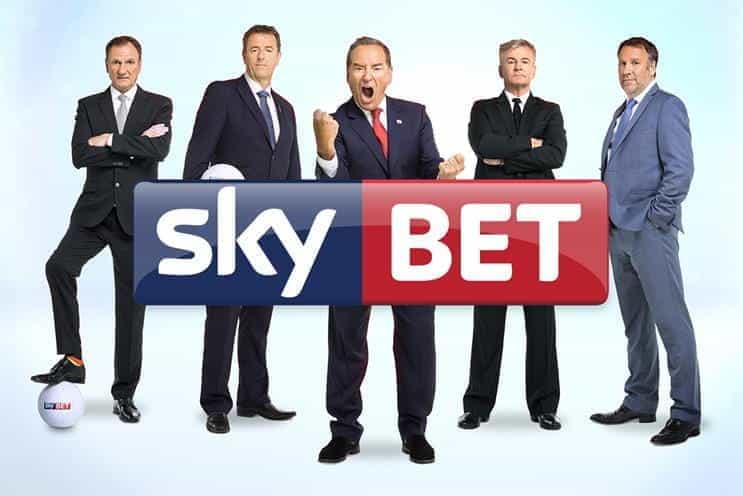 The deal, which is subject to approval, is expected to go through in the third quarter of 2018. Rumour had been circulating that the Sky Betting & Gaming, which sponsors the English Football League, would be floated later this year. 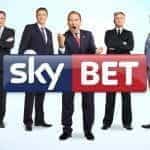