Following year-on-year declines in turnover for the first half of 2020, French gambling giant La Française des Jeux (FDJ) has reported strong revenue results in the second half of the year, helping lift it out of a financial slump and remain in profit for the remainder of the year. 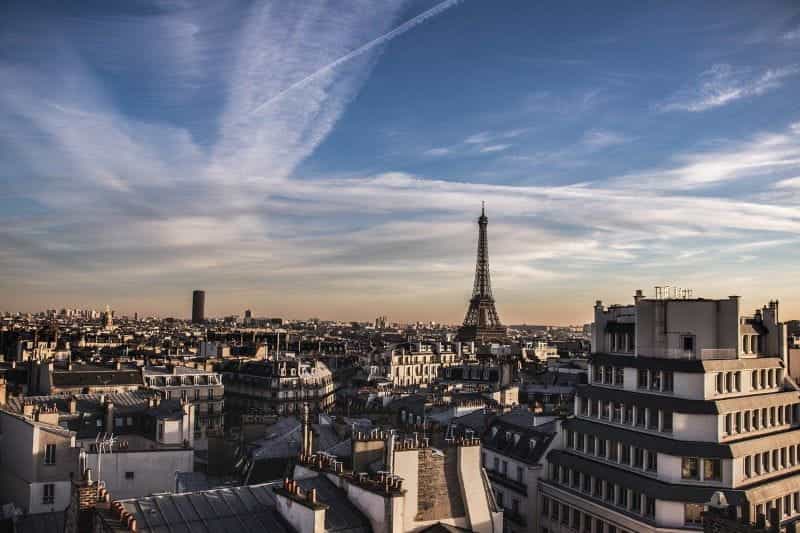 French gambling monopoly La Française des Jeux (FDJ) has reported encouraging revenue results for the second half 2020, helping lift it out of a financial slump and remain in profit after disappointing turnover results in the first half of the year. ©Sadnos/Pixabay

French gambling provider La Française des Jeux (FDJ) experienced a rocky first half of 2020, much like many operators across Europe, largely due to the sudden effects of the global coronavirus (Covid-19) pandemic.

In March 2020, as the initial spread of the virus was well underway, the FDJ reported that it expected a revenue loss of up to €200 million as a result of the pandemic.

The lottery vertical was the main area in which the French operator expected major losses, due to the widespread closure of physical gambling locations. The subsequent estimate of losses within this sector became €72 million.

Now looking back on the first half of the year, the FDJ has reported an overall 18.4% year-on-year decline in turnover.

However, its lottery sales and sportsbook offerings suddenly rose 2.8% in the second half of 2020 — specifically during the six months leading up to December 31st, 2020.

Losses from physical locations proved more significant in the first half of 2020, during France’s initial lockdown periods, however after restrictions were eased from June onwards, this activity naturally strengthened — despite yet another lockdown starting on October 30th.

For the year of 2020, turnover from online lottery sales in fact surpassed €1.10 billion, representing almost 9% of all stakes in the vertical.

The sports betting vertical likewise followed a similar trend, with amounts wagered initially falling by 10% to €3.19 billion, before double-digit growth in the second half of the year served to mitigate the 38.8% decline in the year’s first half.

Such a decline was certainly worsened by the suspension of virtually all sporting activity in France between the months of mid-March and mid-May.

The dearth of sports offerings served to accelerate customer migration into online gambling, as did the launch of the FDJ’s new Parions Sport En Ligne site, as well as the launch of Loto Foot 8 and 12 more additional games.

Looking at customer winnings over 2020, French operator FDJ’s customers earned winnings totaling €10.85 billion, resulting in a gross revenue of €5.11 billion for the operator — down 6.4% year-on-year.

After accounting for the FDJ’s €3.24 billion in public levies, which includes lottery and sports betting rights payments, plus an additional €13.9 million in sports betting revenue, the operator’s net revenue for 2020 amounted to €1.88 billion, which is down 6.5% compared to 2019.

La Française des Jeux then went onto generate an additional €40.9 million in revenue thanks to its FDJ International B2B arm, which includes payment services and entertainment offerings, generating a total revenue of €1.92 billion — a 6.3% year-on-year decline from 2019.

Despite these relatively light declines in revenue, the two periods of lockdown in early and late 2020 respectively did significantly reduce the operator’s costs.

Efforts were also made to reduce outgoing costs in the hopes of softening the blow of the Covid-19 pandemic. The result was the FDJ’s non-recurring operating profit rising by 28.8% up to €324.7 million.

The FDJ’s operating profit for the year was greatly aided by non-recurring items, which relate to internal restructuring expenses, generating a total of €292.7 million which was slightly lower from the preceding year.

This meant the operator’s pre-tax profit was €298.7 million once its share of joint venture profits and financial income was fully accounted for.

The FDJ enjoyed lower income taxes for 2020, at €85 million, due to tax savings stemming from capital loss on equity investments as a result of its restructuring of the Sporting Group, initially acquired in June 2019.

In its first full year acting as France’s unified regulator, the ANJ has focused its efforts in particular on the marketing plans and advertising habits of France’s biggest licensed gambling operators.

Special importance has been placed on protecting France’s minors against the pitfalls associated with underage gambling — even prompting a recent joint partnership between L’Autorité nationale des Jeux (ANJ) and the Union nationale des associations familiales (UNAF) specifically aimed at tackling this issue.

After analyzing the marketing strategies of all 14 licensed private operators, as well as the country’s two state monopolies, La Française des Jeux (FDJ) and racing monopoly Pari-Mutuel Urbain (PMU), the ANJ noted how the targeting of young people has become “reinforced.”

Worrying the French regulator in particular is the stronger focus on advertising through youth-oriented social media platforms, such as for example TikTok and Snapchat. 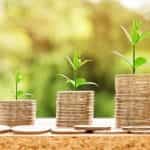