STS Obtains License to Launch in the UK

STS, Poland’s largest bookmaker has been granted an independent license by the UK Gambling Commission. It can now offer its services in the UK, becoming the first Polish sportsbook to do so. This year alone, STS has expanded its operations into twelve European countries. 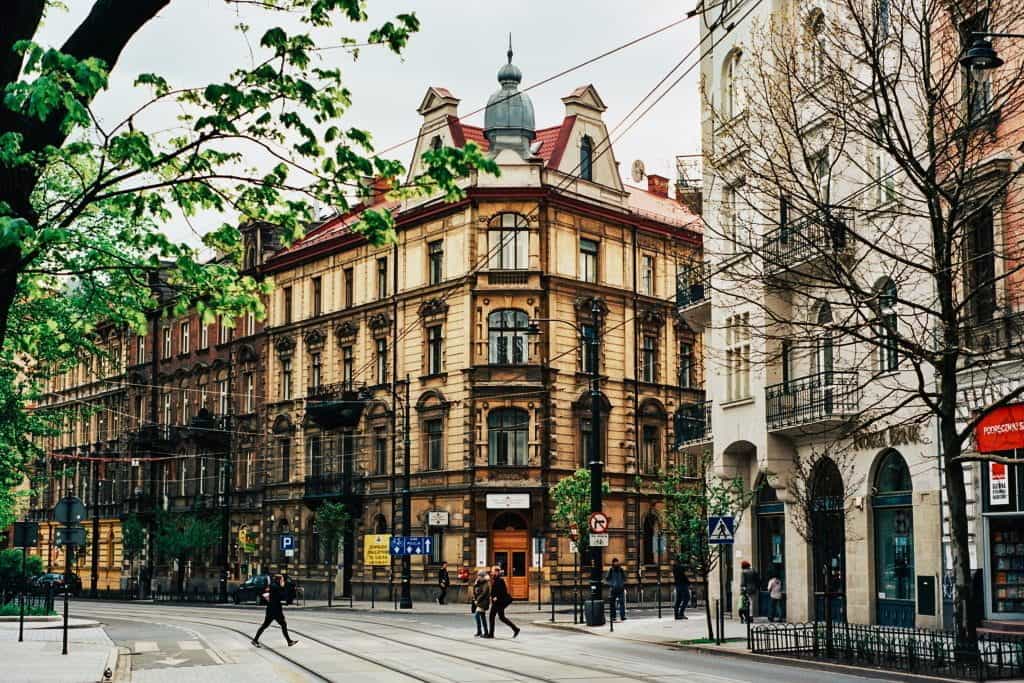 STS is Poland’s most popular bookmaker, owning over 440 betting shops in the country. ©Ostap Senyuk/Unsplash

STS has been granted a new license by the UK Gambling Commission, allowing it to operate legally in the UK. The UKGC is the body that oversees gambling regulations in the UK. Gambling operators are required by law to obtain a UKGC operating license if they want to conduct business or advertise in Britain. The Gambling Commission describes itself as having three main objectives. These are to prevent crime in the gambling industry, ensure that gambling is fair for consumers and to protect children and vulnerable people from exploitation.

STS’s move into the UK is just part of the Polish operator’s ambitious expansion plan. So far, STS is the first Polish bookmaker to offer its services outside of Poland. STS has grown to become Poland’s most popular gambling operator, controlling 47% of the market.

“We are not only the largest Polish bookmaking company but the first domestic company in this industry that operates outside the domestic market. Obtaining a license in the United Kingdom is the result of a consistently implemented international expansion strategy. We are always looking at other prospective foreign markets.”– Mateusz Juroszek, CEO, STS

STS first announced its expansion plans earlier this year, in February. The company’s rise has been a rapid one. After first launching its extensive online betting services on the BetConstruct platform, it sought licenses for 11 European markets. Its UK license is just the latest, joining a string of licenses from Germany, Iceland, Luxembourg, Slovenia, Latvia, San Marino, Gibraltar, Andorra, Malta, and Slovakia.

The company’s swift success can be attributed to a honed awareness of its customer base. It has targeted Polish communities throughout Europe to its advantage. STS CEO, Mateusz Juroszek has explained that “the awareness of our brand among these people is extremely high”. Further to this, he added “We are a Polish company that Poles know”.

While expansion is an important factor for most online gambling businesses, it has been particularly important for STS. Regulatory changes in Poland mean that online gambling rules are becoming stricter and more difficult for operators to navigate. While these regulations led to the company’s expansion into European markets, STS has not turned it’s back on the Polish market. Earlier this year it revealed plans to open ‘premium outlets’ across Poland. Juroszek explained that its land-based sportsbooks have a “large, loyal group of clients”.

“We will invest over a dozen million PLN in launching premium premises in the largest Polish cities. The first facility of this type has already started in Szczecin, and the next will be opened in Warsaw, Wrocław, Kraków, and Gdańsk. Standard premises have about 30-35 square meters of space, these will have more than 150 sq m. We want top locations so that these facilities can serve as a showcase of the company”

The STS Gaming Group currently employs more than 1500 employees and has over 440 betting shops in Poland. It also has four offices based in Warsaw, Katowice, Malta, and Prague. STS is a keen supporter of Polish sports, sponsoring the Polish national football team as well as the Jagiellonia Białystok football club. STS is also the official bookmaker of a number of sports clubs and associations, including Lech Poznań, Cracovia, and Pogoń Szczecin, to name just a few. The company claims to be “the largest private entity on the domestic sponsoring market”.

In recognition of what STS has achieved this year, the company has been ranked in 27th place on the 2019 EGR Power 50 list. The rankings highlight this year’s largest gaming companies. It is the first time that STS has been placed on the list.

In October, STS was also nominated in two categories at the SBC Awards 2019. These were ‘Sportsbook of the Year’ and ‘Omni-Channel Operator of the Year (Sports & Casino)’. In an announcement, STS CEO, Mateusz Juroszek revealed how his company had fared in the SBC Awards.

“Today we are pleased to announce that in the second of these categories, not only were we included in the shortlist, but yesterday during the gala we won the ‘Omni-Channel Operator of the Year (Sports & Casino)’ award.”

You can watch the moment Juroszek accepted the prestigious award on behalf of STS here.

In the end, the ‘Sportsbook of the Year’ award was given to Bet365, with GVC acknowledged as ‘Highly Commended’. The SBC Awards are presented to recognize and reward the achievements of companies working in betting and gaming industries. These include operators, software providers, and affiliates. There are five main categories and 41 awards are handed out. The categories are ‘Operators Awards’, ‘Operator & Supplier Awards’, ‘Affiliate Awards’, ‘Supplier Awards’ and the ‘Payment Supplier Awards’. 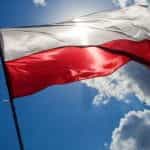 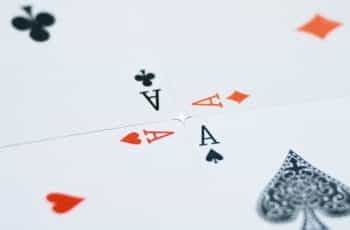 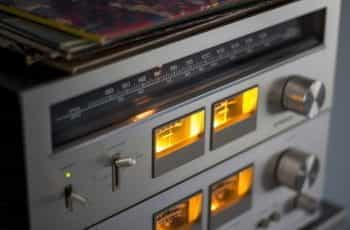 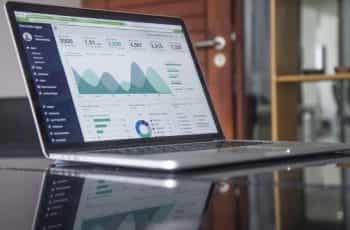