In late April, Super Group, the owner of Malta-based gambling company Betway, announced a merger with Sports Entertainment Acquisition Corp (SEAH). The deal closed at the astronomical sum of $5.1 billion. The companies will go live on the New York Stock Exchange as SGHC. Though the companies have merged, they will collectively be called Super Group. This deal comes after Betway has consistently struck a number of significant partnerships with leading sports leagues around the world, including the Madrid Open and the Cleveland Cavaliers. 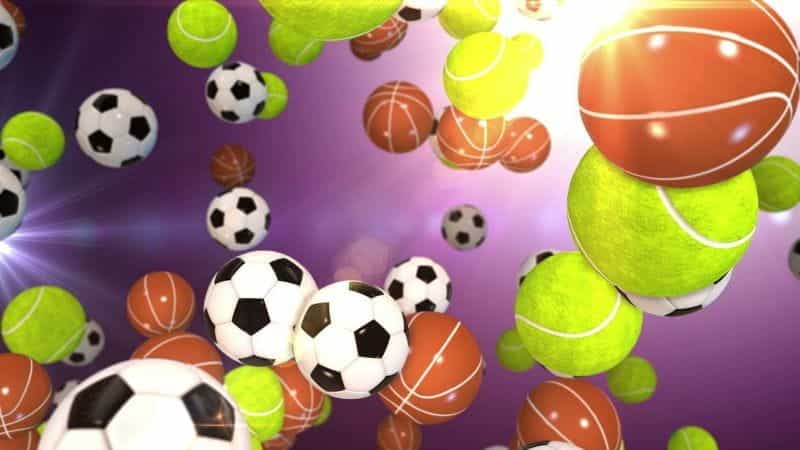 Following the success of sports betting in the US, Super Group is planning to expand its American business. ©tommyvideo/Pixabay

The late April announcement revealed that Super Group Holdings would be merging with Sports Entertainment Acquisition Corp, also known as SEAH. The merger has been given a valuation of more than $5 billion (USD). Those who already own shares of SEAH will be given ownership of 9% of the new joint venture.

According to spokespeople from the freshly-merged company about the deal, this arrangement has been made to expand Super Group’s presence in the ever-growing American online gambling market, including the rapidly-growing US sports betting market. Currently, Super Group has licenses to operate in 23 regions globally.

Investors will be able to buy stocks of the merged mega-company beginning in the second half of 2021, when it is expected that the terms of the deal will be finalized and the companies will go live as the freshly-grown (but consistently named) Super Group. The company will be found on the New York Stock Exchange as SGHC.

What Is Super Group?

Super Group is the parent company responsible for two leading gambling companies: Betway and Spin. Betway offers a range of gambling options including sports betting and online casino, and Spin specializes in just online casino. Recently, Super Group acquired Digital Gaming Corp., which is licensed to operate in 10 US states.

A Global Company Zooms In On The US

Super Group boasts a presence in 23 different markets worldwide, with a robust business in continents including Africa, North America, South America, and Europe. Now, Super Group is open about its ambitions to significantly grow its business in the United States — an increasingly common choice, as companies like 888 Holdings consider similar ventures.

What’s Changed In The US?

In the initial years after the Supreme Court decision, sports betting was legalized slowly but surely in a few US states. Then, when the pandemic hit, the pace of legalizing both sports betting and online gambling accelerated in states across the country, exponentially expanding the iGaming market in the country.

For Sports Betting and iGaming, The Pandemic Paid Off

In the early months of 2021, states and companies began to announce their earnings for 2020, a year of unprecedented challenges for the retail gambling industry. Unsurprisingly, revenue from online gambling and sports betting skyrocketed. Sports betting revenue in the US surged 69% year-over-year, rising 146% in the last two quarters of the year alone.

As Betway’s parent company pursues a robust American presence, Betway — a company which offers both online casino and sports betting options — has continued to make deals with celebrated sports leagues around the world. From late March to early April, Betway announced deals with the Madrid Open, Paris Saint-Germain, and the Cleveland Cavaliers.

Betway also struck an arrangement with Pragmatic Play, a games developer which has been dramatically expanding its presence in Central and South America through 2020 and 2021. In late March, Betway announced that all of Pragmatic Play’s live casino content would be made available to its international users.

Though both Betway and Super Group have independently made their intentions to grow in the US clear, it’s evident that they aren’t just stopping there. In mid-March, Betway nabbed a license to operate in Germany, granted to them by the Regional Council of Darmstadt.

It wasn’t Betway’s very first time dealing with German business: prior to this arrangement, the company had an established relationship with a number of celebrated soccer (or football, as the Germans would say) teams in the country’s most prestigious league, the Bundesliga.

This includes Berlin’s Hertha BSC, SV Werder Bremen, and VfB Stuttgart. In total, 27 operators have a license to provide iGaming services in Germany. This was despite some legal challenges to the granting of sports betting licenses, when a court in Darmstadt attempted to halt the licensing process in the spring of 2020. 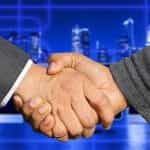