The gambling regulator in Sweden, Spelinspektionen, has questioned plans proposed by the government that aim to protect players during the pandemic. These measures seek to offer increased consumer protection during a time when many are worried that problem gambling could be on the rise as a result of lockdown policy. 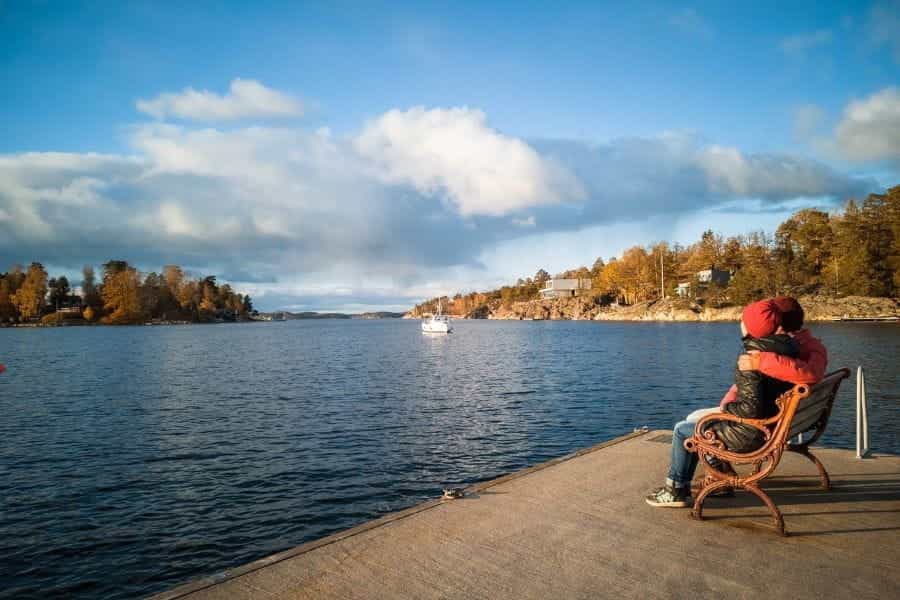 The regulations proposed by the Swedish government aim to protect players during this period of uncertainty that has come from the outbreak of COVID-19. Many have been critical of the plans, and now the country’s regulator has been largely negative about the ideas. ©ugolga/Pixabay

The health minister of Sweden, Ardalan Shekarabi, recently proposed a weekly deposit limit that players in Sweden would have to abide by during the COVID-19 outbreak. Shekarabi, who is also in charge of social affairs in Sweden placed this limit at SEK5000, or €459 per week. There would also be a cap of SEK100 on all offers that operators can offer.

These caps and limits are due to run until the 1st of June right up until the end of the year and possibly even beyond, depending on how the country’s fight against the novel coronavirus COVID-19. The health minister has also suggested the implementation of a compulsory cap on the number of hours that players can spend gambling online.

These plans drew a fair amount of criticism from multiple different sources including the Swedish online gambling trade association Branschföreningen för Onlinespel (BOS) and the European Gaming and Betting Association (EGBA). These criticisms hinged on the fears that such measures could increase the number of players gambling with unlicensed operators instead of those that are regulated.

In its response to the proposals, the gambling authority in Sweden said that whilst it welcomes the spirit of the rules and it believes that the government has the right intentions by introducing them, the regulator thinks that they might have a counterproductive effect.

According to the Spelinspektionen, there could be a higher amount of channelization of players towards unregulated operators as a result of these limitations. If players were indeed pushed towards the black market for gambling services they would end up with even less protection than they have currently.

The gambling authority believes that the sentiment to strengthen player protection at present comes from a good place, and could ultimately benefit consumers who could be in difficult positions with regards to problem gambling at the moment.

Spelinspektionen has estimated that the plans proposed by the government would also not necessarily have a significant effect on the amount of protection players would receive. The regulator believes that this protection would, in fact, be marginal at best.

To make an effective decision on such a matter, the benefits of player protection must be weighed up against the costs of the loss channelization towards regulated offerings. These costs ”should not be underestimated” according to Spelinspektionen.

One flaw in the plans that the regulator has pointed out is that the SEK5,000 deposit limit would only apply to the operators, meaning that players would be free to deposit this amount of money with several different operators if they desired. This could leave some players depositing well above the limit that the government has set with the aim of protecting them.

The authority has also pointed out that the deposit limit of SEK5,000 is quite a high figure in and of itself. If you compare this deposit limit to the average amount of money that a gambler loses in Sweden each year, it pales in comparison. On average, a user of iGaming websites will lose about SEK3,043 over the entire year.

For registered customers, this loss stood at around SEK5,072. When compared to the proposed deposit limit, it is easy to see that the average player would still be able to deposit nearly all of the money that they are likely to lose in a whole year in just a single week.

Although the average player’s losses do exceed the deposit limit, it is also important to note that a very small number of players will contribute a significant amount of the total money that is wagered through iGaming websites. This could be as few as 5-25% of players accounting for most of the market’s total turnover (as much as 90%).

The authority also pointed out the danger that those small numbers of players that would indeed be effected by the deposit limits would likely just spend their money on other gambling sites, that could include those offered by unlicensed operators. These could cause issues for these players with regard to their protection when gambling.

Overall, according to the regulator, the deposit limits would only really affect a small proportion of players who spend the most when gambling online. These players are also likely to be the ones that will change from operator to operator as well, and as such, are those that would be at risk of the lack of protection that unlicensed sites would offer.

If players are switching between operators at regular intervals, it can also become more difficult for service providers to maintain their duty of care for individuals. It also makes it harder for the regulator to supervise the care that is given to these players by the operators.

The feedback from the regulator was not all negative, however. The Spelinspektionen was keen to highlight one aspect of the proposed regulations that it believes may have a positive effect. This effect may be that the limits will provide an interruption for players, even when they are switching between sites. This interruption could allow players some time to consider their actions according to the regulator.

The Spelinspektionen was also in favor of the idea of a mandatory limit on the amount of time that players can spend gambling online. When players reach the limit of their allotted period, they will be automatically logged out of their profile on the gambling site they are using.

The regulator did point out that there was no upper limit on the amount of time that players can set themselves. The regulator, therefore, believes that the government should force operators to contact players that have set themselves exceedingly long periods in which they can gamble freely.

Ultimately, while not all of the feedback from the regulator was negative, the overwhelming sentiment from the statement given by Spelinspektionen was that the deposit and time limits could lead to a large number of players moving towards unlicensed operators instead of gambling any less.

The regulator is worried that the proposed regulations will harm the channelization rate in Sweden, which has been one of the main focuses of the regulator in the country for some time now. The figure has been quite low historically, and the authority is understandably wary of any regulation changes that might harm this going forward. 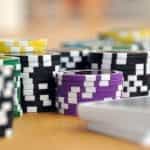