Gross gaming revenue (GGR) in Sweden’s gambling market increased by 5.0% when compared to the same period last year, totaling SEK6.25bn (£530.4m/€615.3m/$750.4m) during the first quarter of 2021. The majority of this was generated by commercial online gambling. GGR was also, however, down from last quarter. 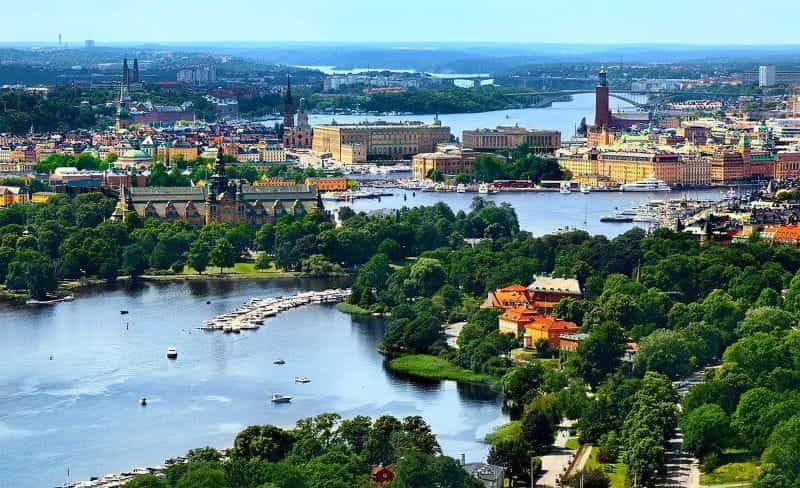 The country’s state gambling authority Spelinspketionen recently released the market’s latest quarterly figures, revealing how of the total generated gross gaming revenue (GGR), SEK3.94 billion can be accounted for by commercial gambling operators, which is an increase of 7.4%.

An additional SEK1.40 billion arrived from Sweden’s state lottery and slot game operators, up an impressive 24.0%, while SEK858 million came in via lottery games designed for initiatives supporting public programs — with this vertical being down by 0.3%.

Most crucially, however, was that Swedish land-based casino games operated by state-owned operator Svenska Spel’s Casino Cosmopol brand generated no revenue whatsoever, due to the widespread closures of physical retail locations as a result of the ongoing coronavirus (Covid-19) pandemic.

Finally, revenue created from land-based commercial gaming offerings, typically located in “restaurant casinos,” generated just SEK6 million — significantly lower than SEK52 million in Q1 2020. This can also likely be attributed to widespread closures as part of efforts to contain the spread of the coronavirus (Covid-19).

Gross Gaming Revenue Down from Q4 2020

In breaking down the figures from Sweden’s gambling market performance during 2021’s first quarter, it’s apparent that overall gross gaming revenue was down from Q4 2020 — by 8.0% to be exact, leveling out at SEK6.79 billion.

Looking more closely at specific gambling verticals, commercial online betting and gambling sank by 6.0%, state lottery and slot game operators were down 9.3%, and lottery games for the public benefit were down by 12.6%.

Swedish gambling regulator Spelinspektionen also revealed that by the end of 2021’s first quarter, approximately 63,000 players elected to cease their gambling activities with the help of the country’s Spelpaus.se self-exclusion register, representing an increase of over 6.0% on the previous quarter.

Just over 100 different companies and operators hold active licenses in the Swedish gambling market as of May 2021, with 71 of these entities being permitted to offer online gambling.

Major Swedish gambling operator Spiffbet continues its expansion into the country’s market, announcing that its recently acquired brands BusterBanks, Cashmio and Zenspin have been approved to operate by regulator Spelinspektionen and will now be able to launch in the country in May.

The operator recently made major news when it acquired the owner of the Scandibet and TurboVegas brands Manisol Gaming as recently as March 2021.

Head of casino operations at Spiffbet Maria Boelius explained to observers that after much market assessment, the operator believes its Cashmio, BusterBanks, and Zenspin brands to have strong potential. Furthermore, its other brands have so far enjoyed strong success in Sweden’s gambling market — even in spite of the country’s much-debated deposit cap.

As previously indicated, Swedish operator recently revealed a letter of intent indicating its intention to take over Manisol Gaming in March 2021, owner of the highly-popular Scandibet and TurboVegas betting platforms.

Records showed that Spiffbet is inclined to pay upwards of SEK20 million to acquire Manisol Gaming, while simultaneously accruing approximately SEK10 million in debt in the process. This means that the initial debt-free cost of acquiring Manisol Gaming would be SEK30 million for the Swedish supplier.

Already a significant presence in the Swedish market, the takeover would likely only further strengthen Spiffbet’s competitive position, in the words of the company’s chief executive Henrik Svensson.

“With this acquisition, Spiffbet reaches a critical mass and becomes a player to be reckoned with in the gaming industry. This also opens up opportunities for major acquisitions and structural deals in the future.”– Henrik Svensson, Chief Executive, Spiffbet

Despite intentions to better regulate gambling in Sweden, and online gambling in particular, 2020 saw the country’s channelization rate (a marker of how many players gamble through licensed operators) decline — if only slightly.

According to figures from the country’s State Treasury, approximately 85% of all gambling occurring in Sweden during 2020 was done via licensed Swedish operators, representing a 5% decrease from 2019’s figure of 90%.

On the bright side, this figure of 85% is a promising 20% increase over 2018’s figures, when 70% of gambling was conducted through licensed operators before the industry was comprehensively re-regulated. 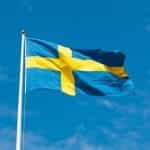