The Gaming Innovation Group (GiG), have reported lower revenue and wider losses in the third quarter, for which it blames new regulations in Sweden. Total revenue for the operator and supplier for the previous three months amounted to €30.2m (£26.0m/$33.5m), representing a 23.5% loss from €37.3m at the same point in the previous year. 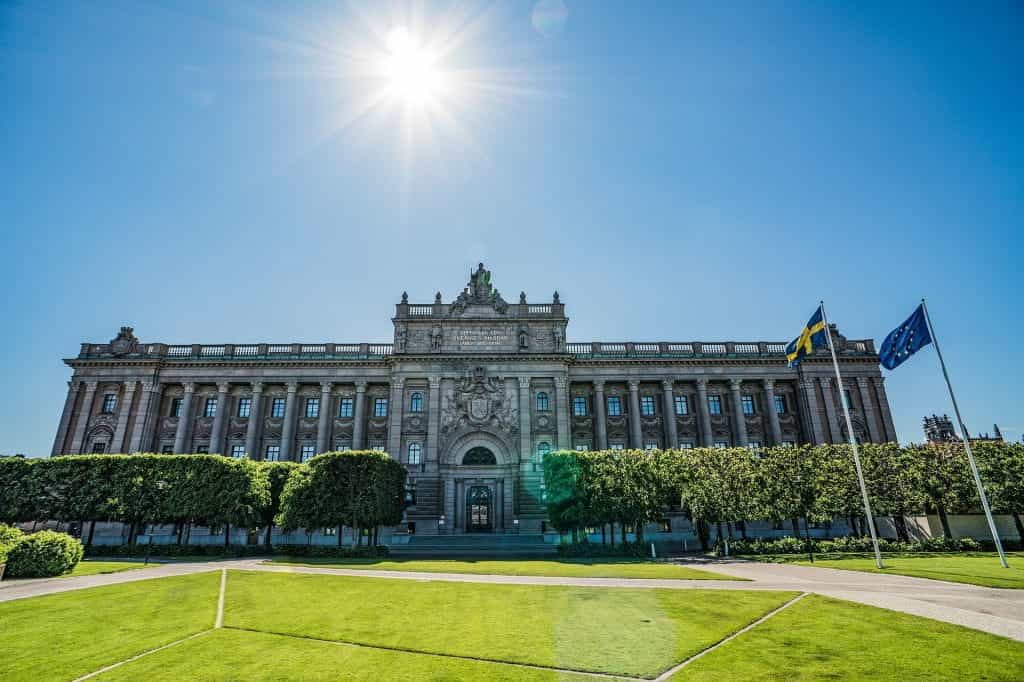 GiG has argued that the recent losses in revenue that the company has suffered are mainly due to recent market regulations imposed by the Swedish government. ©qimono/Pixabay

The operator has cited the primary cause of these losses to be new regulations from the Swedish government. GiG stated such measures have pushed revenue down by €4.5m. The operator also noted a loss of a customer contract in the fourth quarter of last year had a negative impact accounting for a €2.7m loss in revenue.

Losses were also recorded in terms of business to business income, which was down 29.4% year-on-year to €11.9m. This loss was attributed to the loss of the customer contract in the final quarter of 2018. GiG stated that this loss was an isolated incident and therefore should be treated as a one-off effect when comparing year-on-year revenue performance to that of the previous year.

Business to business media services revenue also saw a drop. It slipped from €8.4m to €8.0m. The cause for this is that during the third quarter of the previous year GiG benefitted from the latter stages of the 2018 FIFA World Cup. Platform services revenue dropped by 47.1% to €3.6m due to the lost customer, and sports betting revenue remained level at €200,000.

GiG cut back on spending during the quarter in order to soften the blow that the loss in revenue would deal with it. The operator cut total operating expenses from €25.9m to €20.8m.

GiG cut marketing expenses down 30.0% to €7.1m, which the company said was supported by lower seasonal marketing levels. GiG also made use of a change in channels to reduce above the line marketing and to use more efficient channels.

Other operating expenses were successfully cut by a total of 10.5% to €13.7m. This was due to both cost control and operational efficiency taken in the previous year. These measures, alongside a reduction in the number of employees from GiG from 734 in the third quarter of last year to 656 in at the corresponding point this year have helped to reduce the magnitude of the losses.

The measures taken to cut back on spending by GiG were not sufficient to stop the operator from posting a net loss for the quarter of €8.4m, however. Losses recorded by GiG in the previous year were €2.6m, so losses for this 2019 are a substantial increase. Gross profit also took a hit, decreasing 24.0% year-on-year to €23.6m and earnings before interest and tax dropped from a positive €100,000 to a loss of €6.7m.

GiG&’s performance over the previous nine months from last year to September has suffered overall. Over this period, revenue amounted to €93.6m, which marks a decrease of 16.0%, from €111.5m at the same point last year.

Gross profit over this nine-month period has also shown a decrease of 20.0% to €73.9m. Earnings before interest, tax, depreciation, and amortization dropped 16.0% to €9.3m. Net loss over the three quarters came to €17.4m, a large increase in the net loss of €6.2m in the previous year.

Despite posting such losses, the chairman of the company, Petter Nylander was positive about the outlook for GiG.

“I am confident that we are making the necessary strategic adjustments to ensure the full potential of Gaming Innovation Group and shareholder value creation,” Nylander said.

“With increased regulation and taxation putting pressure on margins, it is time to adapt to the new reality in order to steer out of the epicenter. Because it is important to remember that a storm will end, and with the exciting trends in Germany, Latin America, New Zealand and other jurisdictions which are looking to regulate in the upcoming years, we believe this will present growth and business opportunities for Gaming Innovation Group. Short term it might seem a bit cloudy, however, the global potential in our industry is still substantial, and GiG is well-positioned for the future.”

GiG has also confirmed the appointment of a new permanent chief executive. Richard Brown has been given this role. He initially took on the job on an interim basis back in September after the previous chief executive, Robin Brown decided to step down from the role. This interim appointment followed GiG reporting a net loss of €9.0m for the first half of 2019 and the company has shown faith in Brown by giving him the position permanently.

Brown joined GiG back in February of 2016, serving as the managing director of the media arm of the company. He went on to serve as the chief digital officer before moving to his most recent position as chief operating officer in November of 2018.

Before working for GiG, Brown was serving senior roles with Highlight Media Group and also spent some time with THG Sports and Web Guide Partner.

“While industry headwinds may have dampened progress in 2019, I am extremely excited about the future potential of the group and this new phase of the company’s life cycle. My focus will be on delivery, execution, and optimization, putting us on a path for great focus and renewed growth.”; Brown said about his appointment to the role.

Nylander also commented: “The gambling industry is experiencing a challenging period of structural change. However, it is still backed by fundamental strong underlying growth and we need to plan and position ourselves to be most relevant to our partners and end-users in order to benefit and accelerate our sustainable growth. Richard has a strong track record of operational excellence and will be focusing on making the company more efficient by creating a clear and directional strategy, reducing costs and driving execution.” 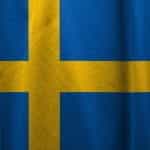