After announcing that it was planning to go public on the American stock market, the company’s US stock market debut made more money than expected. theScore is already one of Canada’s most-used sports apps, though it only offers sports betting in the United States, as mobile sports betting is not yet legal in Canada (something theScore is working to change). theScore’s public option comes just after the company performed all on Super Bowl Sunday and expanded into Iowa. 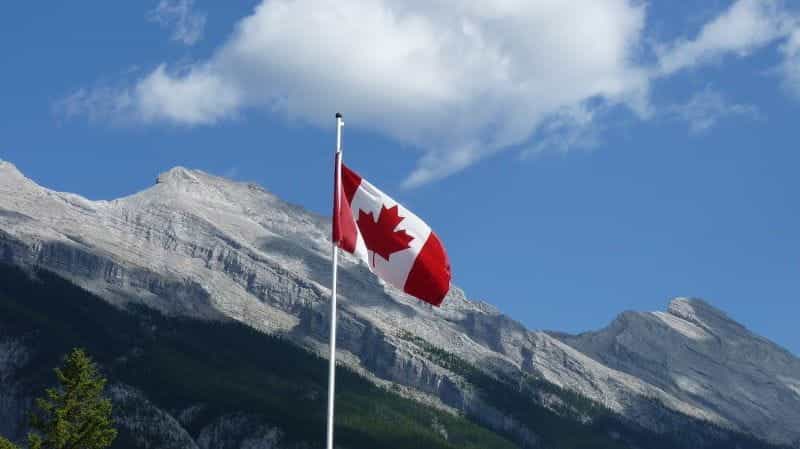 Shortly after revealing its plans to go public on the US stock market, theScore — a subsidiary of Score Media and Gaming Inc. — announced that it had dramatically outperformed expectations. Officials from the company had predicted that they would raise $162 million and sell six million shares, but the company performed even better.

Once theScore went public on the American stock market, theScore successfully raised $186.3 million. Shares in the Canadian sports media company sold at $27 a share, and the company sold close to a million more shares than expected. Rather than meeting its prediction of six million shares, theScore sold an additional 900,000 shares.

An IPO Bolstered By Some Major Power Players

theScore’s move to the US stock market was underwritten by some of the biggest names in global finance, including Credit Suisse, Macquarie Capital, Canaccord Genuity, and Morgan Stanley. Joint book-running managers like Eight Capital, Scotiabank, and Cormark Securities Inc. have also put their weight behind theScore’s IPO.

What The Money Is Going To

According to representatives from theScore, the revenue earned from the company’s IPO on the US stock market will be used towards a number of business ventures, including growing its presence as a sports betting operator in the United States. This suggests that theScore’s sports betting option, theScore Bet, will soon be expanding into more states.

theScore’s Canada Stock Was Already Up

When Score Media and Gaming Inc. received sufficient shareholder approval to go live in the US stock market, the company was already performing beautifully in the Canadian stock market. As of February 2021, Score Media’s stock had increased 230% in 2021, with market capitalization growing to the equivalent of $1.7 billion (USD).

The Success Of theScore Bet Seen As Particularly Strong Factor

At the time, analysts credited the strong performance of theScore to the company’s US-based sports betting option, theScore Bet. In a statement from Suthan Sukumar, an analyst for Eight Capital, theScore’s move to the US stock market would make it even more competitive with local sports betting leaders like DraftKings and FanDuel.

The success of theScore’s online sports betting option in the US has demonstrated that the company should continue its progress into the online gambling market, a continuing sector for growth in the American gambling industry. According to a representative from theScore, the company is currently developing an iGaming option to compete in the US.

As the COVID-19 pandemic continues to rage in the United States, the retail gambling industry has overall experienced significant losses, a trend unseen in the industry since 2003. Online gambling and sports betting have both offered the two sectors for growth even as land-based gambling options have been shoved into precarity in the pandemic.

Could theScore Be Acquired By DraftKings?

As theScore continues to pick up speed in the US sports betting market, rumors are beginning to swirl that the company could be acquired by competing leading sports betting company DraftKings, according to an early March report from Forbes. The same report stated that DraftKings may also acquire other companies.

The same report suggested that the overperformance by theScore in the US stock market was due to rumors circulating that the company would be acquired by DraftKings. This suggests that theScore’s performance was not strictly due to its success in the US or Canada, or even its technical triumph on Super Bowl Sunday as other sites crashed.

Other Groups In DraftKings’ Sights?

If the rumors are to be believed, DraftKings is thinking of acquiring a host of popular media companies, not just those affiliated with sports betting. Some of the other groups in DraftKings’ sights include Meadowlark Media, X Games, and poker brand Run It Once. This could be an effort by DraftKings to get a leg up on its competitors.

For DraftKings, Acquisition Could Mean Triumph Over Competitors

According to an analysis by Shadd Dales, DraftKings and FanDuel are neck and neck in the US sports betting industry. Both companies are quickly being challenged by new arrival Barstool Sportsbook, a sports betting platform made by the combined powers of Penn National Gaming and popular sports media company Barstool Sports.

According to Dales’ analysis, DraftKings and FanDuel both operate at higher margins than new competitor Barstool Sports. Acquiring up some of the other competitors in the field — as well as additional media companies — could help DraftKings gain a crucial lead in the rapidly-growing American sports betting market. 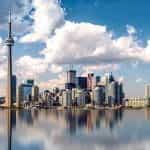